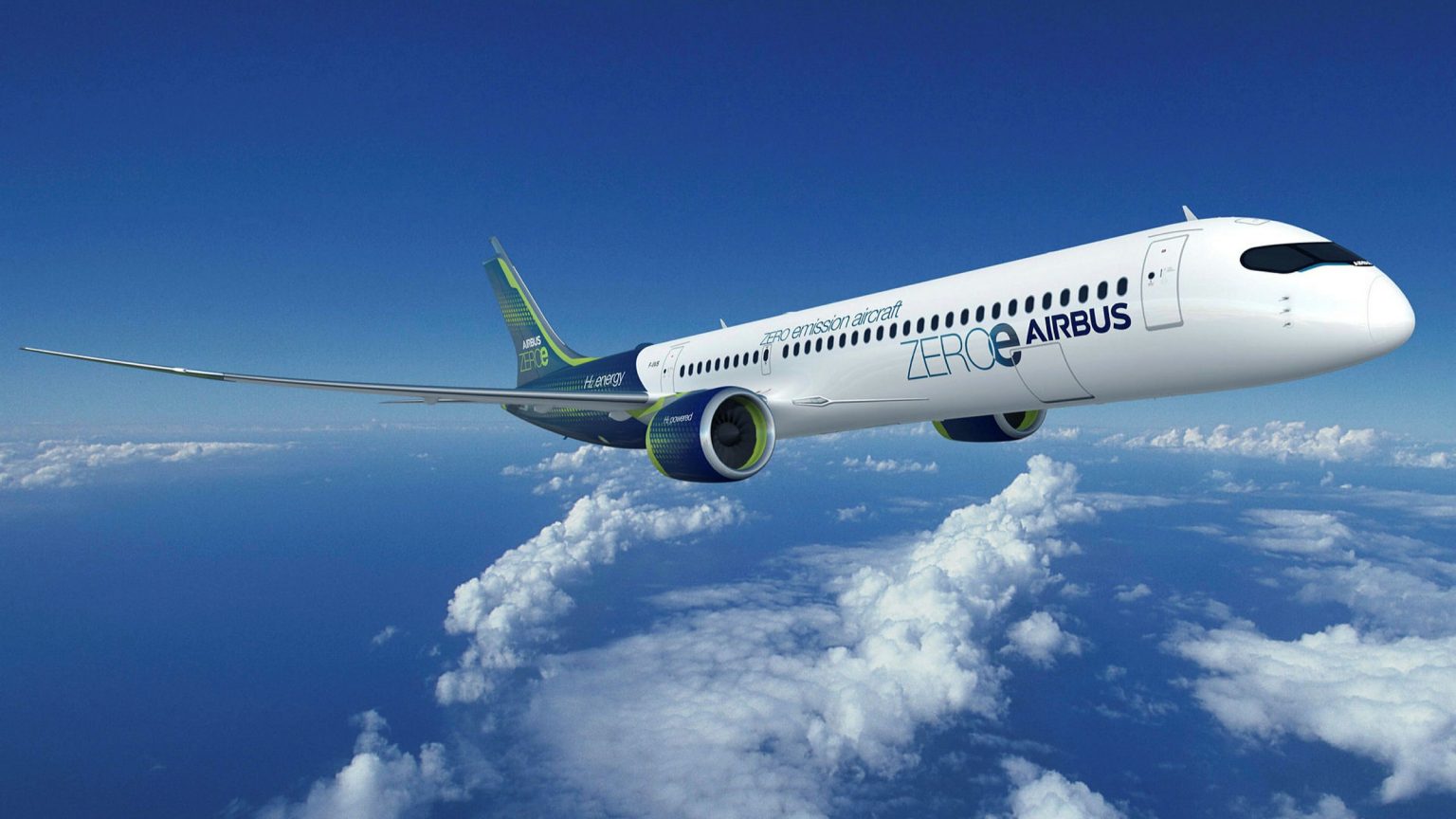 The shift to new suppliers will come in a matter of months, according to the plane maker.

Major aircraft manufacturer Airbus expects to cut its reliance on Russian titanium supplies within months, Michael Schoellhorn, chief executive of the group’s Defence & Space division has said on Thursday, as quoted by Reuters.The company has reportedly expanded supplies of the vital metal from alternative exporters in an effort to shun supplies from Russia as part of broader EU sanctions on the country.“We are in the process of decoupling from Russia when it comes to titanium. It will be a matter of months, not years,” Schoellhorn told a company sustainability briefing, adding that the project to diversify away from Russian sources was “in full swing.”However, the executive noted that there is a “relatively complex process” involved with certifying new suppliers, given the aerospace industry’s strict regulations.“But it will happen,” he added.The company has boosted purchases of titanium from the US and Japan while exploring some new supply options, industry sources told the agency, adding that certifying new suppliers according to stringent aerospace standards can take years.For the time being, Airbus still procures a certain percentage of Russian titanium, but we are clearly on a track [to become] independent of it,” Schoellhorn admitted.The EU has repeatedly expanded and tightened the existing sanctions against Russia since the beginning of Moscow’s military operation in Ukraine in late February. The bloc has banned exports to Russia of products and technologies used in the aviation and space sectors, primarily aircraft and spare parts for them.In April, Chief Executive Guillaume Faury urged Brussels not to block imports of titanium from Russia, saying sanctions on the strategic metal would damage the aerospace industry while barely hurting Russia’s economy.In July, media reported that the EU rejected a proposal to impose sanctions on Russia’s VSMPO-Avisma, the world’s largest titanium producer, after it was rejected by France and other countries.