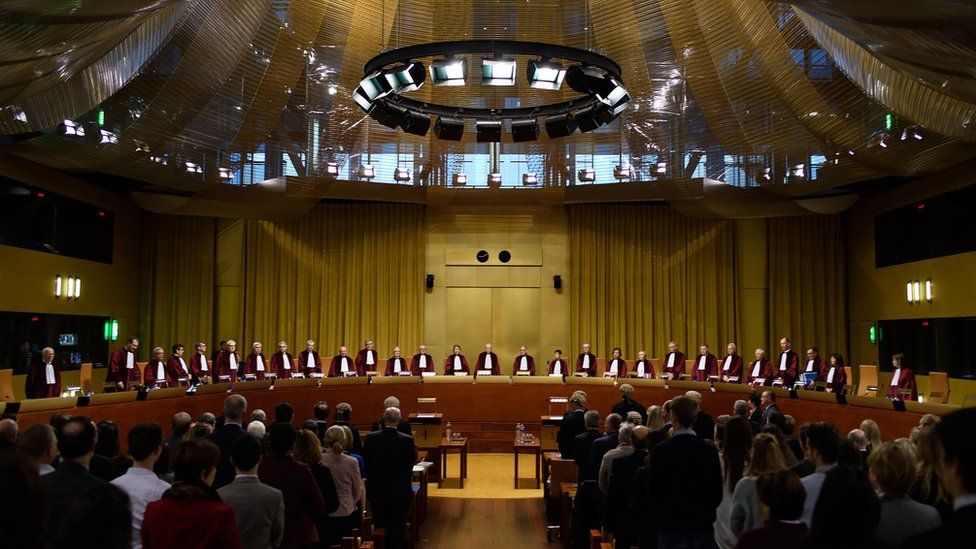 Brussels claims it will use proceeds of what it confiscates to rebuild Ukraine.

EU lawmakers are looking for legal ways to confiscate Russian assets that have been frozen as part of Western sanctions and to use these to help Ukraine.

The issue of a legal seizure of Russian state and private assets held abroad has been debated for months by EU officials. However, the bloc’s desired mechanism is not easy to apply, as in most EU nations seizing frozen assets is only legally possible when there is a criminal conviction.

“In the short term, we could create, with our partners, a structure to manage these funds and invest them. We would then use the proceeds for Ukraine,” EU president Ursula von der Leyen said in a statement on Wednesday.

She added that so far the EU and its allies have blocked €300 billion (over $310 billion) of Russian Central Bank reserves and have frozen €19 billion in assets of Russian individuals.

Moscow has called the seizures illegal, and has said that, effectively, they constitute theft.

According to the commissioner, EU lawmakers were proposing the establishment of a specialized court, backed by the UN, “to investigate and prosecute Russia’s crime of aggression.”

“We will work on an international agreement with our partners to make this possible. And, together, we can find legal ways to get to it,” von der Leyen said.