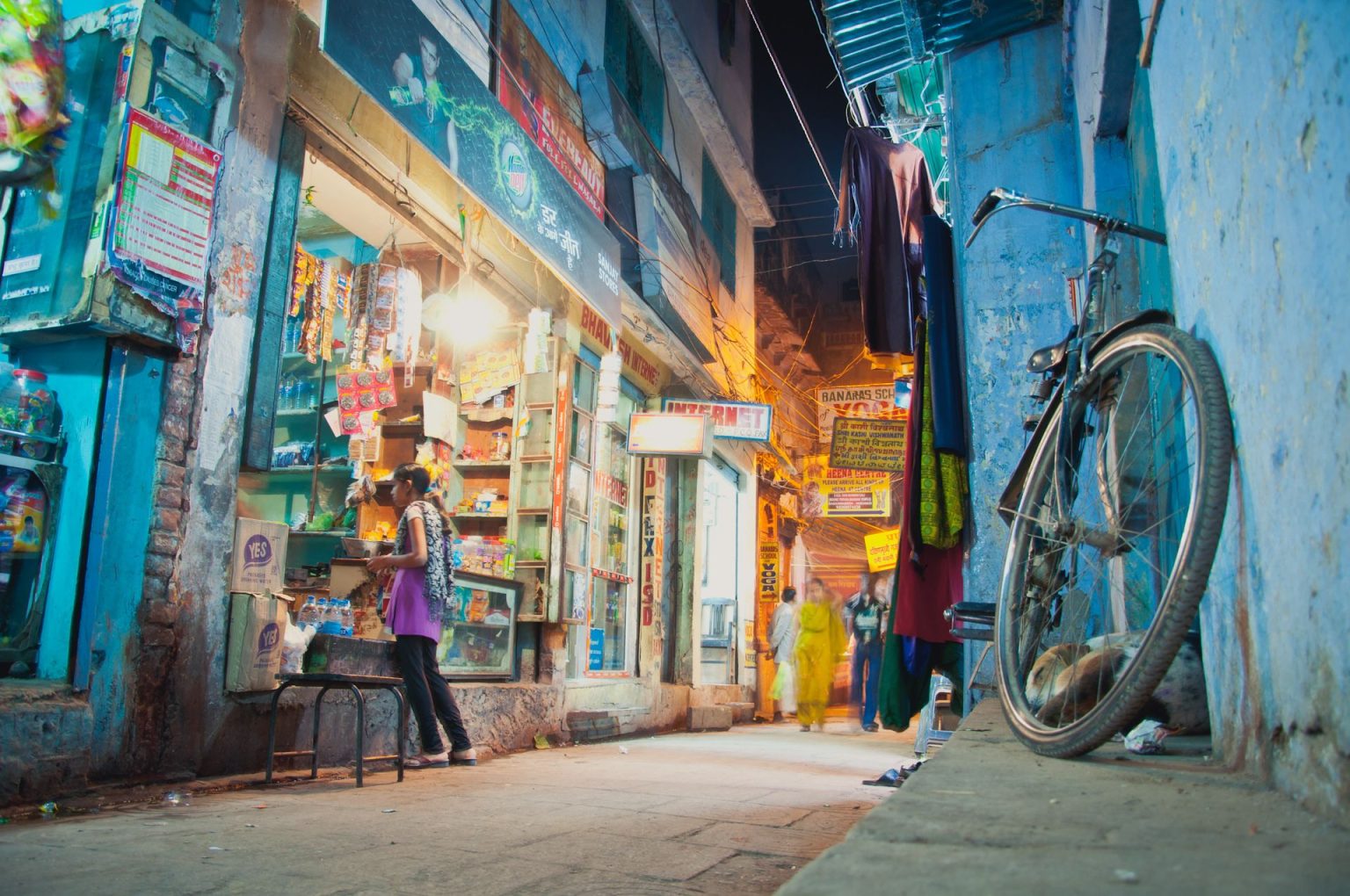 India is set to overtake Japan and Germany to become the world’s third-largest economy, according to S&P Global and Morgan Stanley.S&P’s forecast is based on the projection that India’s annual nominal gross domestic product growth will average 6.3% through 2030. Similarly, Morgan Stanley estimates that India’s GDP is likely to more than double from current levels by 2031.“India has the conditions in place for an economic boom fueled by offshoring, investment in manufacturing, the energy transition, and the country’s advanced digital infrastructure,” Morgan Stanley analysts led by Ridham Desai and Girish Acchipalia wrote in the report.“These drivers will make [India] the world’s third-largest economy and stock market before the end of the decade.”India posted a year-on-year growth of 6.3% for the July to September quarter, fractionally higher than a Reuters poll forecast of 6.2%. Prior to this, India recorded an expansion of 13.5% for the April to June compared to a year ago, buoyed by robust domestic demand in the country’s service sector.The country posted a record 20.1% year-on-year growth in the three months to June 2021, according to Refinitiv data.S&P’s projection hinges on the continuation of India’s trade and financial liberalization, labor market reform, as well as investment in India’s infrastructure and human capital.“This is a reasonable expectation from India, which has a lot to ‘catch up’ in terms of economic growth and per capita income,” Dhiraj Nim, an economist from Australia and New Zealand Banking Group Research, told CNBC.Some of the reforms cited have already been set in motion, said Nim, highlighting the government’s commitment to set aside more capital expenditure in the country’s annual expenditure books. Becoming a more export-driven hubThere’s a clear focus by India’s government to become a hub for foreign investors as well as a manufacturing powerhouse, and their main vehicle for doing so is through the Production Linked Incentive Scheme to boost manufacturing and exports, according to S&P analysts.The so-called PLIS, which was introduced in 2020, offers incentives to both domestic and foreign investors in the form of tax rebates and license clearances, among other stimulus.“It is very likely that the government is banking on PLIS as a tool to make the Indian economy more export-driven and more inter-linked in global supply chains,” S&P analysts wrote.By the same token, Morgan Stanley estimates that Indian manufacturing’s share of GDP will “rise from 15.6% of GDP currently to 21% by 2031” — which implies that manufacturing revenue could increase three times from the current $447 billion to around $1,490 billion, according to the bank.“Multinationals are more optimistic than ever about investing in India … and the government is encouraging investment by both building infrastructure and supplying land for factories,” Morgan Stanley said.“India’s advantages [include] abundant low-cost labor, the low cost of manufacturing, openness to investment, business-friendly policies and a young demographic with a strong penchant for consumption,” said Sumedha Dasgupta, a senior analyst from the Economist Intelligence Unit.These factors make make India an attractive choice for setting up manufacturing hubs until the end of the decade, she said.Risk factorsSalient sticking points that could challenge Morgan Stanley’s forecast include a prolonged global recession, since India is a highly trade-dependent economy with nearly 20% of its output exported.Other risk factors cited by the U.S. investment bank include supply of skilled labor, adverse geopolitical events and policy errors which may arise from voting in a “weaker government.”A global slowdown may dampen India’s export businesses outlook, India’s finance ministry said last Thursday.Even though India’s GDP on aggregate is already above pre-Covid levels, forward looking growth is going to be “much weaker” compared to previous quarters, said Sonal Varma, chief economist at Nomura.“Real GDP is now 8% above pre-Covid levels in growth rate terms … but in terms of the forward looking view, there are headwinds from the global side financial conditions,” Varma told CNBC’s Squawk Box on Thursday, warning that there will be a cyclical slowdown ahead.Similarly, Nim also said that more priority could be given to human capital investment via education and health.“This is especially important for a post-pandemic economy where greater disruptions to the informal sector have meant widened economic and wealth inequalities,” he said, adding that falling labor force participation rate, especially among women, was concerning.

This article was originally published by CBNC.

Economy India
Previous ArticleA fork in the road for mortgage borrowers: Spend cash buffers to meet higher repayments or cut back on?
Next Article What this week’s big bank earnings say about the state of Canada’s economy ahead of a possible recession