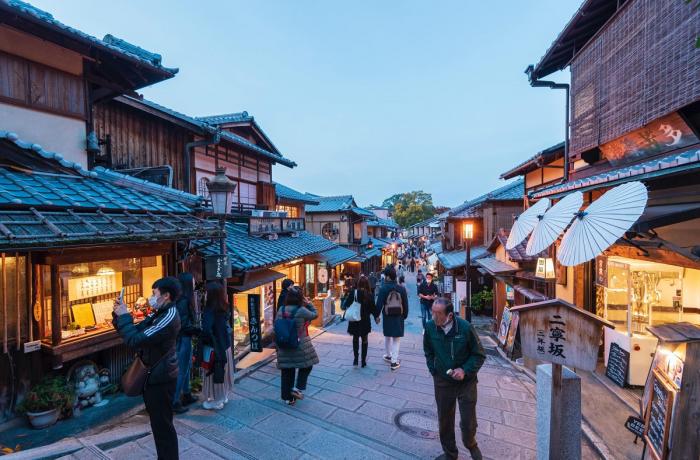 Defense Minister Yasukazu Hamada gestures to speak during an Upper House Budget Committee session in Tokyo on Thursday. | BLOOMBERGREUTERSDec 3, 2022SHAREJapan is set to earmark ¥43 trillion ($295 billion to $318 billion) for defense spending over five years starting in the next fiscal year, which begins in April, three sources with knowledge of the matter said Friday.That would be a jump from the current five-year defense plan for spending ¥27.5 trillion, stoking worry about worsening one of the industrial world’s worst debt burdens, which amounts to twice the size of Japan’s annual economic output.The new numbers marked a compromise between the defense and finance ministries, the three sources said. Until recently, the Defense Ministry had sought ¥48 trillion, while the Finance Ministry had multiple options centering around ¥35 trillion.Prime Minister Fumio Kishida told key ministers on Monday to work on a plan to lift defense spending to an amount equivalent to 2% of gross domestic product within five years, from 1% now, as Tokyo faces an increasingly assertive Beijing.The key ministers — Finance Minister Shunichi Suzuki and Defense Minister Yasukazu Hamada — are expected to meet again with Kishida this month to iron out differences over the spending plan. The Finance Ministry declined to comment.Defense authorities had informally floated an idea of spending in the upper range of ¥40 trillion over five years, while finance bureaucrats had sought spending along the lines of the current five-year plan.”It won’t be critical to spend some ¥40 trillion. The question is whether the government could secure funding sources and whether we can let the money flow through domestic defense and related industries to back the economy,” said Takuya Hoshino, senior economist at Dai-ichi Life Research Institute. “If we spend the money to buy weapons and other military goods overseas, that would trigger capital outflows and yen depreciation.”Reflecting opposition from many lawmakers against tax increases, which could nip the nascent economic recovery in the bud, Japan is expected to delay any such moves for at least a year, sources said.That would leave the country with fewer options to secure funding for a boost to military spending.Three government sources, who declined to be identified because of the sensitivity of the issue, said Japan could focus on measures such as spending cuts, more debt issuance, nontax revenue such as surplus money from the foreign reserves special account, and money left over from funds to help state-related firms cope with COVID-19.

This article was originally published by Japan Times

Economy japan
Previous ArticleAirbus to cut Russian titanium purchases – Reuters.
Next Article A fork in the road for mortgage borrowers: Spend cash buffers to meet higher repayments or cut back on?