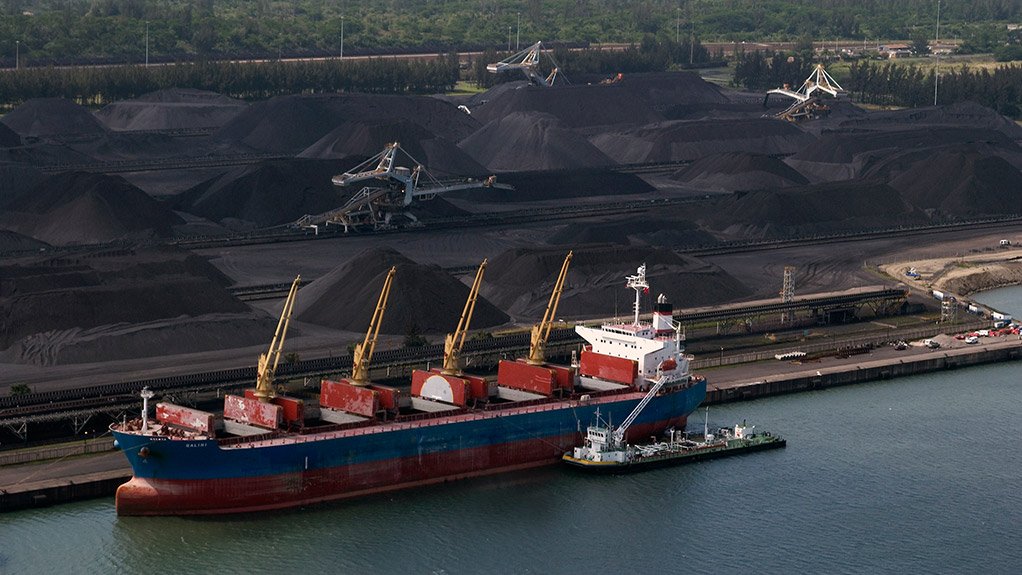 Shipments top 50 million tons in the first ten months this year, according to the head of Rosneft.

Russia has this year become the second most important supplier of coal to China, the head of oil giant Rosneft Igor Sechin announced at the Russia-China Energy Business Forum on Tuesday.

“Deliveries of high-quality Russian coal to China in [those] ten months of 2022 amounted to 53 million tons. This is about 23% of total imports to China, second place after Indonesia, which supplies 134 million tons,” Sechin said.

According to the CEO, in order to further increase coal supplies to Asia, Russia is investing in the development of the Eastern Range of the country’s train-services supplier Russian Railways (OAO). The project is expected to increase transportation capacity to 195 million tons per year.

Russia has dramatically increased exports of energy commodities, including coal, to Asian buyers after the EU suspended coal purchases from the country earlier this year as a Ukraine-related sanction. Chinese purchases of the Russian fossil fuel, in particular, reached a five-year high in September, soaring to 8.54 million tons. It was a 57% year-on-year rise, according to data from China’s General Administration of Customs.

Beijing has also been stocking up on Russian oil. Total Russian crude exports to China in the period January to October jumped by 9.5% to nearly 72 million tons, slightly less than what Saudi Arabia, China’s largest supplier, exports to the Asian nation, Sechin said.

The head of Russia’s biggest oil company stressed that both Moscow and Beijing are looking forward to further developing trade relations, particularly in the field of energy. Sechin also noted that the overall trade turnover between Russia and China jumped 33% this year, reaching $153.9 billion in the first ten months.

“If these rates are maintained, by the end of this year the trade turnover may reach a record high of $180 billion. We can expect that the goal of reaching $200 billion in trade turnover will be achieved even before the set target.