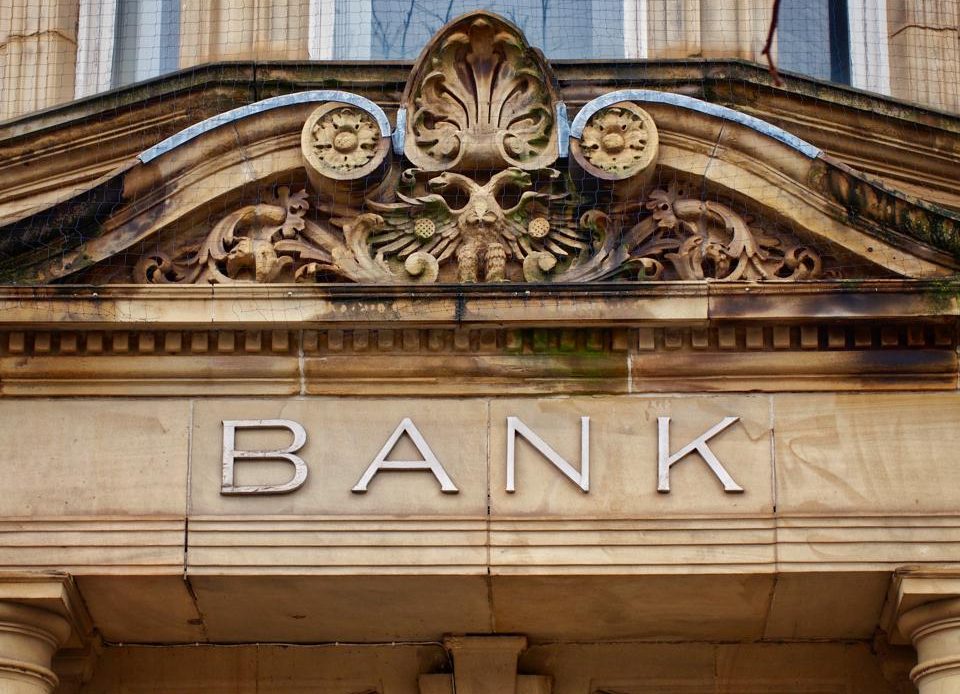 The most recent earnings reports from Canada’s big banks are showing signs that the Canadian economy is slowing down ahead of a potential recession, with some signs of optimism.The Big Six banks – RBC, TD, CIBC, Scotiabank, BMO and National Bank – all released their Q4 2022 reports this week. Five out of the six saw their profits dip compared to last year and three fell short of their earnings expectations.Michael Morrow, managing director of mergers and acquisitions and capital markets at financial firm BDO Canada, says high inflation, lower capital markets activity and rising loan-loss provisions are all putting pressure on the big banks.High inflation has meant higher operating costs – including higher staffing costs amid a tight labour market – that has cut into their margins, Morrow said. Meanwhile, rising interest rates and economic uncertainties have slowed investment and led to lower capital markets activity.Capital markets activity continues to be a drag on all of the banks, particularly those that have a higher concentration of capital markets activity versus regular retail-related activity,” Morrow said.RBC CEO Dave McKay said on an earnings call on Wednesday the bank is bracing for a “brief and moderate recession.”In anticipation of an economic downturn, the big banks are also increasing their loan-loss provisions, which refers to money set aside to cover bad loans.”As the bank’s worry about the economic performance of the Canadian economy, what that might mean is more loan losses going forward. And so their provisions every quarter has been creeping up, including this quarter,” Morrow said.”It’s definitely a leading indicator in terms of where we think the Canadian economy will be next year and where the risks lie.”Loan-loss provisions especially weighed heavily on CIBC, which set provisions for credit losses for the three-month period of $436 million, up from $78 million in the same quarter last year. CIBC missed its earnings expectations by over 19 per cent.”As we look ahead to 2023, global economic growth is expected to be slower as central banks continue with their monetary policy tightening to tame inflation,” said CIBC CEO Victor Dodig on an earnings call on Thursday.”In response to these headwinds … we are going to continue to take actions to reposition our business to adjust to these new realities, but also continue to grow our client franchise and moderate our expense growth.”But despite these so-called headwinds, Morrow believes there is still good news to be gleaned from these results. Most of the Big Six are increasing their dividend rates for shareholders, which Morrow says “provides us with a view of confidence in the stability of the banks and their earnings profile.””If they’re increasing dividend rates, then that’s certainly an indication that they feel that the business and their capital ratios are going to be able to not only withstand this downturn, but continue to thrive through the year, through the back half of next year,” he explained.On top of that, RBC announced it would be taking over HSBC’s Canadian operations in a $13.5 billion deal, pending regulatory approval. Morrow says he sees the purchase as a “positive vote of confidence for the Canadian economy,” especially given the fact that RBC is paying a premium price for the acquisition. The bank is paying 9.4 times HSBC Canada’s 2024 adjusted earnings.”Certainly, you know, it gleans to the confidence that RBC has within the within the Canadian lending market. And if there were certain doubts in the Canadian market, you wouldn’t see these participants paying premiums in the marketplace at this point in the cycle,” he said.

this article was originally published by CTV News