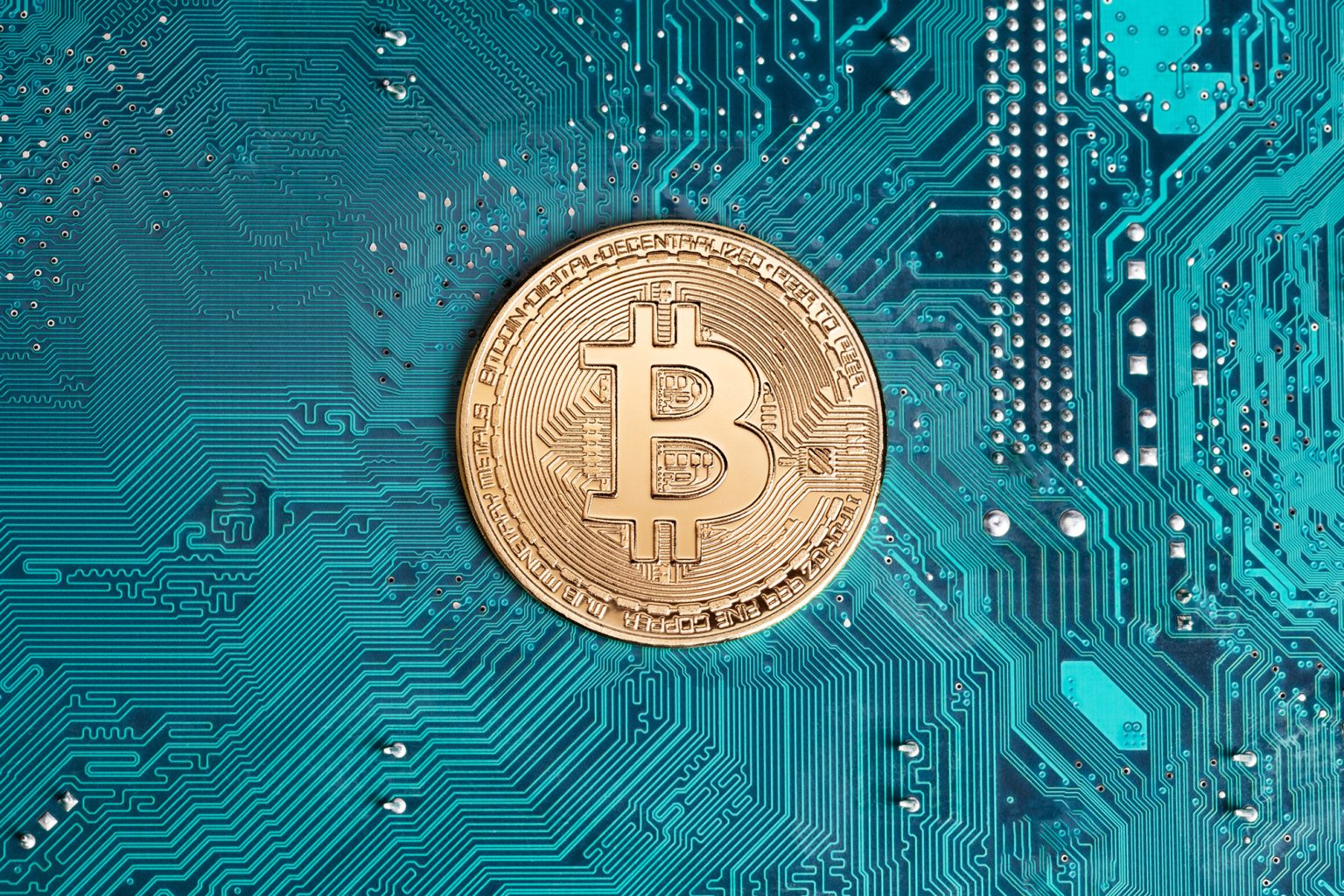 Most cryptocurrency companies will probably fold in the wake of the FTX collapse, the BlackRock boss says.

BlackRock, the world’s biggest asset manager, is among the financial firms affected by the bankruptcy of the Bahamas-based crypto exchange. Fink’s company manages $10 trillion in assets on behalf of clients ranging from huge pension funds to high-net-worth individuals.

“I actually believe most of the companies are not going to be around,” the long-time skeptic of cryptocurrencies stated. Fink also disclosed that his company had invested roughly $24 million in FTX.

“Could we have been misled?” he asked. “Until we have more facts, I will not speculate.”

According to the businessman, there were “misbehaviors of major consequences” at FTX, but he still sees potential in the technology underlying crypto, despite all the problems.

The collapse of the FTX exchange has set off a chain reaction, triggering a crisis of confidence in the cryptocurrency market. This week, leading cryptocurrency lender BlockFi, which was financially entangled with FTX, filed for bankruptcy. Embattled brokerage Genesis is currently trying to avoid the same fate. Major exchange Kraken said on Wednesday it would lay off 1,100 employees despite having “no material exposure” to FTX. According to Bloomberg, more than 130 FTX-affiliated entities have already gone bust.