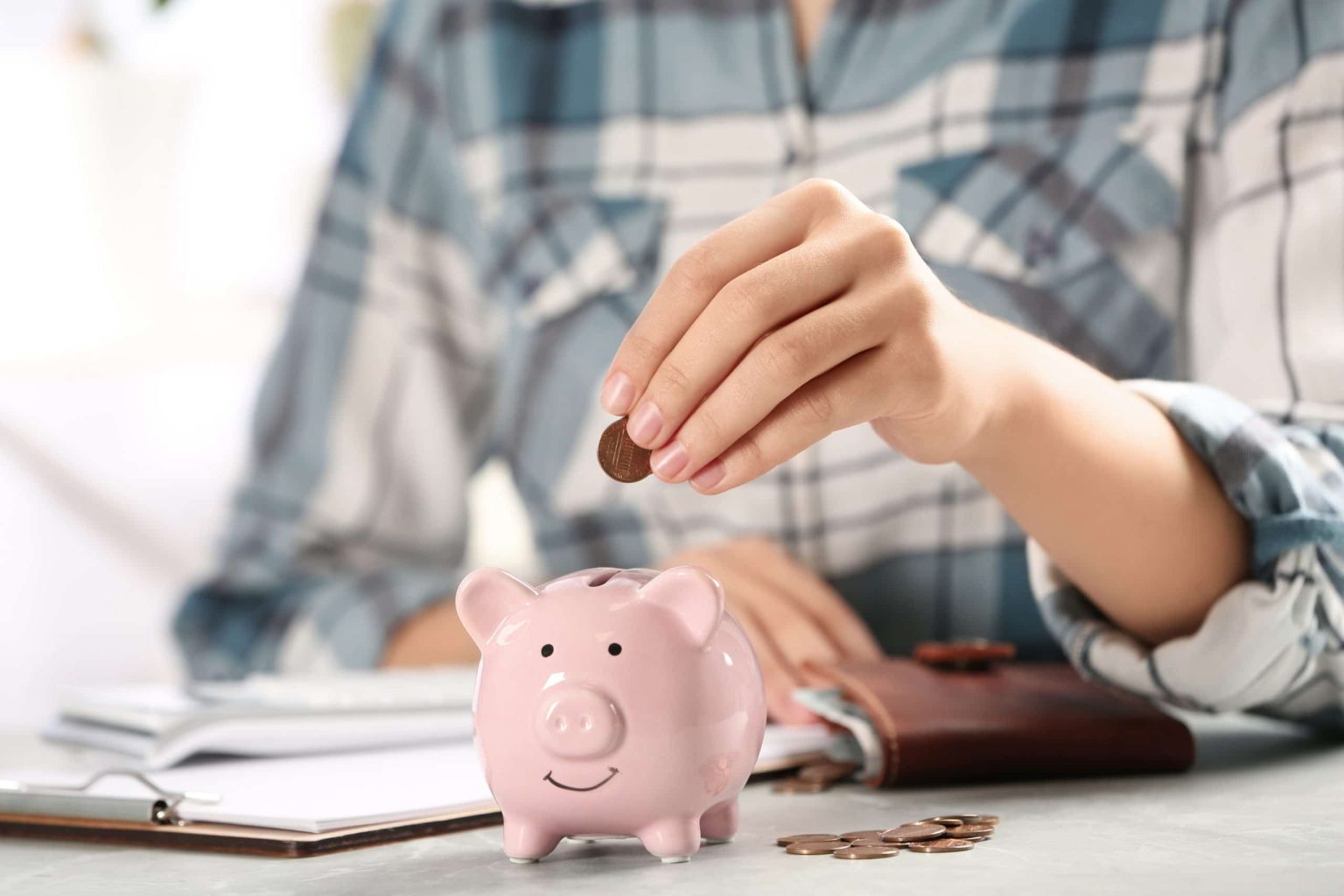 Many teachers say they are also seeing pupils without adequate winter clothing.

Over half of teachers in England say the number of students ineligible for free school lunches and unable to afford a meal is increasing, according to research published by the educational charity Sutton Trust on Friday.

The poll carried out by the organization has revealed that 52% of senior leaders in state schools saw the number of those pupils rise during the autumn term, reaching 59% of those in the most deprived schools.

More than half (54%) of state school teachers polled by Sutton Trust said that more children were coming to school without adequate outer clothing, while 74% pointed to a surge in the number of students who were tired or unable to concentrate.

According to the survey, which covered over 6,200 teachers in schools across England, 38% of those polled saw increasing numbers of pupils coming to school hungry, while 17% noticed that the number of families asking to be referred to food banks was growing. Among the most deprived schools, the figures stood at 56% and 27%, respectively.

Over the past year, Britain has been battling a cost-of-living and energy crisis stemming from the coronavirus pandemic, which has been exacerbated by sanctions on Russia along with a decrease in Russian energy supplies to Europe. Consumer spending has been on a steady decline over the past year, with households being forced to cut costs at every turn. The UK annual inflation rate rose to 11.1% in October, the highest rate in 40 years.

Last month, the Bank of England announced the biggest interest rate increase in more than three decades. In a move to curb inflation the key rate was hiked by three-quarters of a percentage point to 3%, the highest since November 2008. The regulator also predicted a “prolonged” recession for the British economy, which it said could be the longest contraction in modern history, with no recovery until 2024.