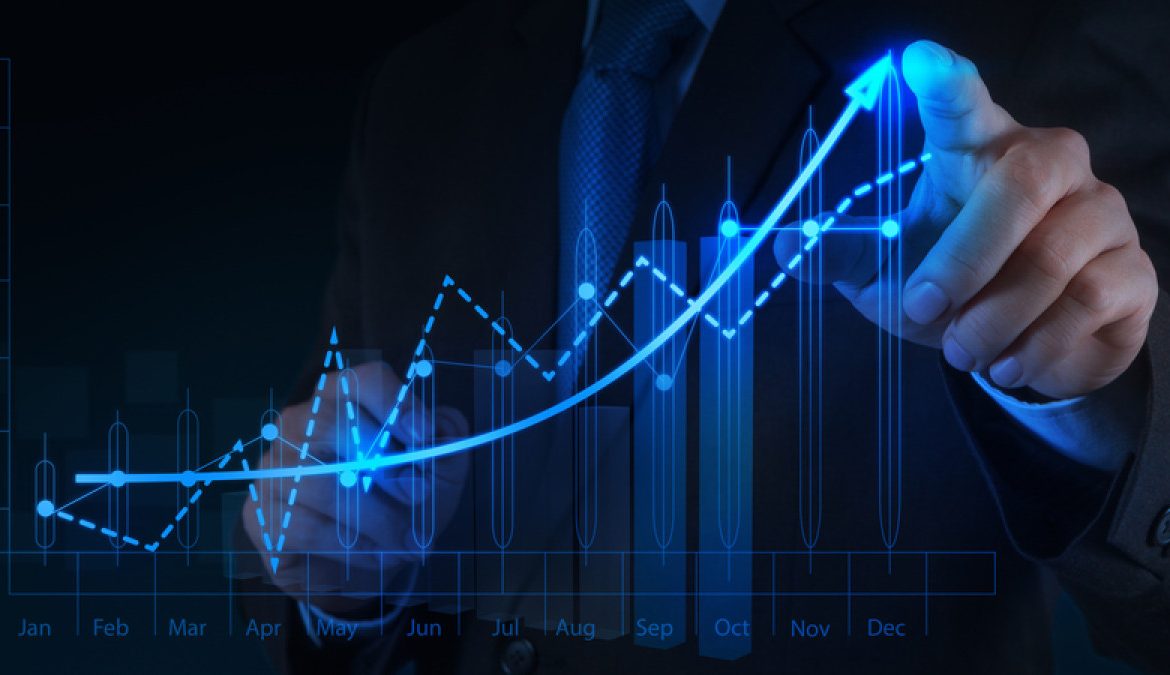 By Susan Mathew Dec 6 (Reuters) – Latin American currencies rose on Tuesday, with all eyes on discussion of a fiscal easing bill in Brazil, while Chile’s peso jumped 1.6% ahead of a central bank policy decision. Emerging market currencies rose as the dollar, which had briefly gained momentum following strong economic data on Monday bolstering the case for a hawkish Federal Reserve, steadied as bets still showed traders expected a smaller hikes. Brazil’s real rose 0.8%. The Senate on Tuesday is set to start discussing a bill which would allow the newly elected administration to ease fiscal policy next year. Analysts widely expect it to be watered down, with Citi strategists expecting non-funded extra public spending of 150 billion reais ($28.63 billion) in 2023. But it could still set the debt ratio on an upwards path, William Jackson, chief emerging markets economist at Capital Economics said. “Ultimately, action will need to be taken to return the public finances to an even keel, either through renewed austerity – which would depress demand – or financial repression policies, which have distortive economic effects too,” he said, adding these could result in higher inflation. Mexico’s peso was flat, while Colombia’s peso firmed 0.6%. Chile’s peso was on course for its best session in over a month with the central bank expected to keep the key interest rate on hold at 11.25% in a decision due later in the day. The bank called an end to its hiking cycle at the last meeting. “We expect the authorities (in Chile) to use a cautious tone and signal they will wait to accumulate further evidence before deciding their next move,” said Citigroup strategists. “With inflation still being so high, activity holding better than expected, the country still running a wide current account deficit and the CLP remaining weak in historical terms, we see little costs of postponing the start of the easing cycle.” On the fixed income front, hard-currency bonds issued by a number of smaller, riskier emerging markets – so-called frontier markets – suffered sharp declines with dollar debt issued by Pakistan, Ghana and Sri Lanka all down between 2-3.5 cents, Tradeweb data showed. Spreads of emerging market hard-currency debt over U.S. Treasuries rose to 456 bps after hitting a six-month trough on Monday at 451 bps. In El Salvador, S&P Global affirmed El Salvador sovereign credit rating at CCC+, maintaining a negative outlook. Key Latin American stock indexes and currencies: Stock indexes Latest Daily % change MSCI Emerging Markets 972.30 -1.22 MSCI LatAm 2183.27 0.66 Brazil Bovespa 110453.53 0.96 Mexico IPC 50553.77 -0.48 Chile IPSA 5241.96 -0.61 Argentina MerVal 166074.79 0.977 Colombia COLCAP 1218.33 0.05 Currencies Latest Daily % change Brazil real 5.2390 0.84 Mexico peso 19.7370 -0.06 Chile peso 879.5 1.06 Colombia peso 4804.39 0.59 Peru sol 3.851 0.10 Argentina peso 169.5000 -0.20 (interbank) ($1 = 5.2386 reais).

This artical was originally published by Yahoo finance.