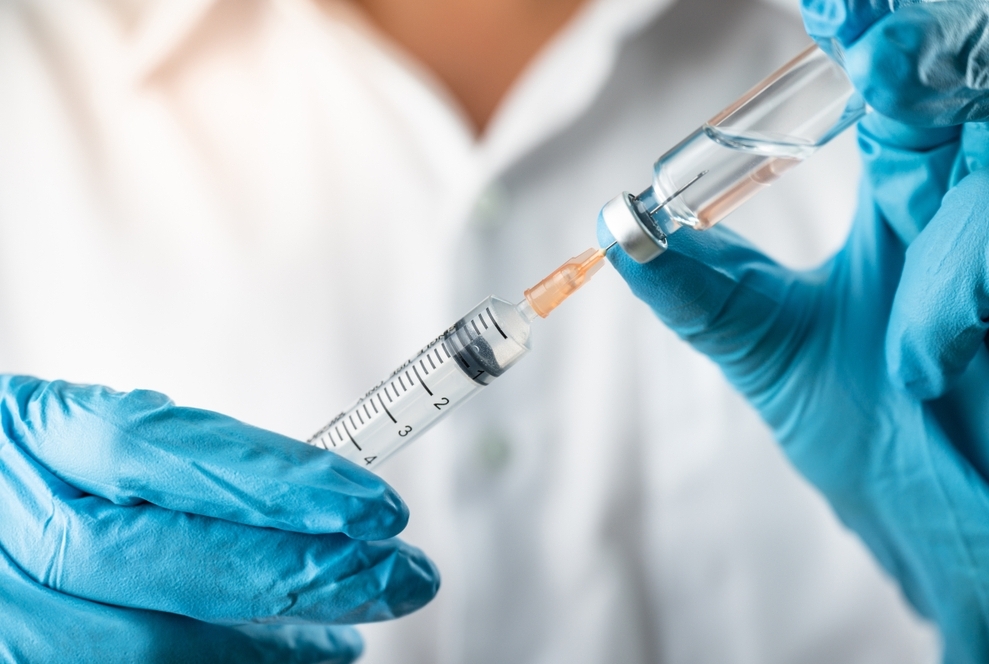 Respiratory viruses are sending people to the hospital and looming over a season filled with indoor family gatherings.

Health leaders are warning of a “perfect storm” of respiratory viruses occurring this holiday season, with the U.S. experiencing increased flu, RSV and COVID-19 activity.

CDC Director Rochelle Walensky said Monday that the country has seen higher levels of both the flu and RSV, or respiratory syncytial virus, than is typical for this time of year. Speaking with reporters, Walensky said 47 jurisdictions throughout the U.S. have reported “high” or “very high” levels of flu-like illness, compared with 36 jurisdictions reporting such levels the previous week.

So far this season, the flu has caused at least 8.7 million illnesses, 78,000 hospitalizations and 4,500 deaths, according to CDC estimates, with 14 deaths occurring among children. The cumulative flu hospitalization rate captured within a CDC surveillance network also is higher than it’s been in roughly a decade.

Joining Walensky on the call with reporters Monday was Dr. Sandra Fryhofer, an internal medicine physician and chairperson of the Board of Trustees for the American Medical Association, who said the current flu season is off to “a rough start.”

That rough start follows less severe flu seasons that have occurred amid the COVID-19 pandemic.

“Flu’s here, it started early, and with COVID and RSV also circulating, it’s a perfect storm for a terrible holiday season,” Fryhofer said.

Coinciding with the uptick in flu-like activity this season has been the higher burden of RSV. The CDC reported a cumulative RSV-associated hospitalization rate of 25 per 100,000 for the week ending Nov. 26, compared with a rate of 8.5 per 100,000 during the same period in 2021.

The U.S. also has seen an uptick in COVID-19 activity of late, according to Walensky. CDC data shows the average number of related hospitalizations over seven days increased by 17%, from 3,768 admissions reported from Nov. 20 through Nov. 26 to 4,425 from Nov. 27 through Dec. 3.

“This rise in cases and hospitalizations is especially worrisome as we move into the winter months when more people are assembling indoors with less ventilation, and as we approach the holiday season when many are gathering with loved ones across multiple generations,” Walensky said.

The uptick in respiratory virus activity has coincided with declines in vaccination coverage among key groups.

Findings from a Kaiser Family Foundation survey released in September also showed that 19% of parents with children between the ages of 6 months and 4 years reported their children had received at least one dose of a COVID-19 vaccine, while 53% of parents said they would “definitely not” get their child vaccinated. The foundation’s survey findings also showed that 6 in 10 women who were pregnant or were planning to become pregnant believed that pregnant women should not get a COVID-19 vaccine, or were unsure if that sentiment was true.

“There is now vaccine fatigue,” Walensky said. “We have seen undervaccination in many diseases, not just in influenza and COVID-19.”

This artical was originally published by U.S News.