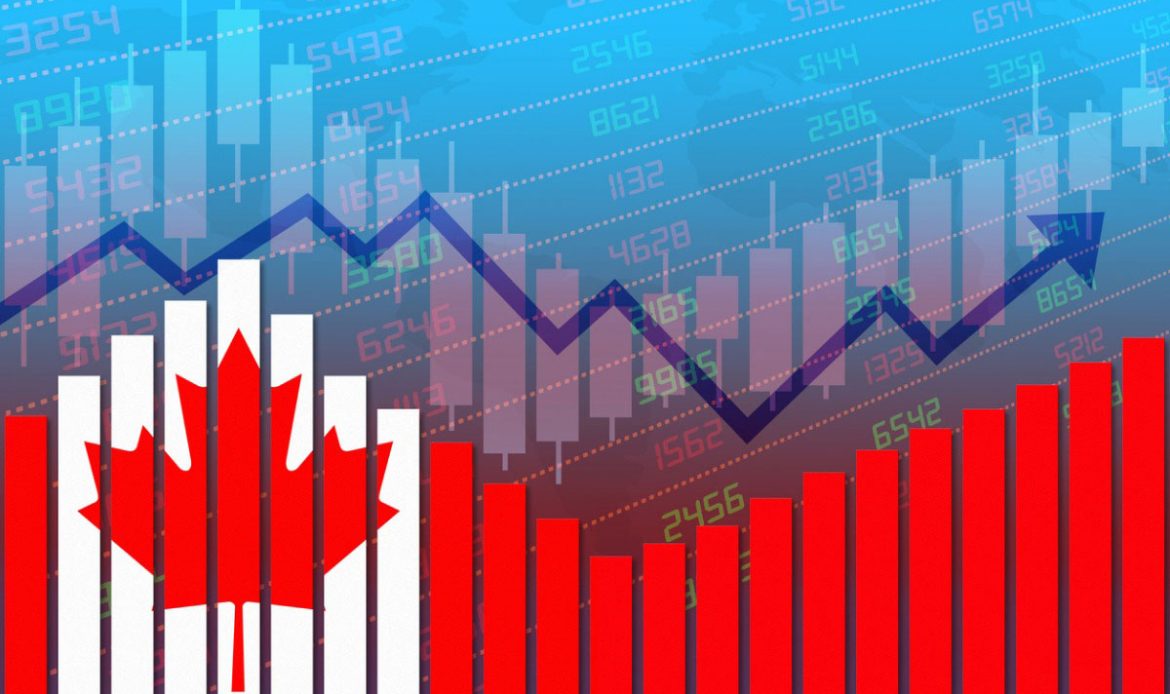 The economic contributions of Canadian immigrants cannot be understated.

They are integral in helping lessen the impact of Canada’s shrinking natural labour force. At the same time, however, Canadian immigrants were disproportionately disadvantaged by the COVID-19 pandemic compared to this country’s Canadian-born population.

Job loss due to pandemic lockdowns

According to the new report from Statistics Canada, at the beginning of the pandemic, recent immigrants were more likely to “transition out of employment” than Canadian-born workers due to pandemic lockdowns. This is because Canadian immigrants held more short-tenure and low-wage jobs, such as those in the food and accommodation services industry.

In a 2020 study referenced by Statistics Canada’s latest release, 31% of employed recent immigrants in February 2020 had worked in their positions for less than a year. Additionally, 22% of recent immigrants worked in low-wage occupations where hourly wages equalled less than two-thirds of the 2019 annual median wage ($24.04/hour). Conversely, those numbers were reported at 15% and 12%, respectively, among Canadian-born workers. The result of this employment structure became evident in April 2020, when “the rate of transition to non-employment” peaked at 13.5% for Canadian-born workers and 17.3% for recent immigrants.

Due to heightened job loss from the pandemic, recent immigrants were also more likely to apply for the Canadian Emergency Response Benefit (CERB) in 2020, indicating further struggles with economic integration during COVID-19. Both low-wage workers and workers most significantly impacted by economic lockdowns, two groups that are disproportionately represented by Canadian immigrants, were more likely to seek and receive CERB payments.

Note: This dip in median entry wages was most significant for immigrant women (11.1% from 2019 to 2020), while immigrant men experienced a 5.2% decline and Canadian women saw a decline of $10 year-over-year (YOY)

Economic principal applicants had better outcomes than other immigrants

Although immigrants were generally more impacted by economic disruption from the pandemic, certain categories of immigrants had less of a struggle than others.

For instance, consider economic principal applicants. These are immigrants who are admitted into Canada “based on their skills, professional experience, and ability to contribute to [the] economy”. According to Statistics Canada, this group had the lowest dip in median entry wage among all immigrant application categories between 2019 and 2020 (3%). Meanwhile, family-sponsored immigrants and refugees both experienced a decline exceeding 10 percent (13.4% and 11.9%, respectively).

A similar benefit was felt among Canadian immigrants with pre-admission work experience, as it was reported that those without any such experience “saw a larger decline in their median entry wage relative to the previous admission cohort.”

Fortunately, as Canada’s economy has begun to recover from the pandemic, so too are the incomes and employment realities of recent Canadian immigrants.

This article was originally published by cicnews.