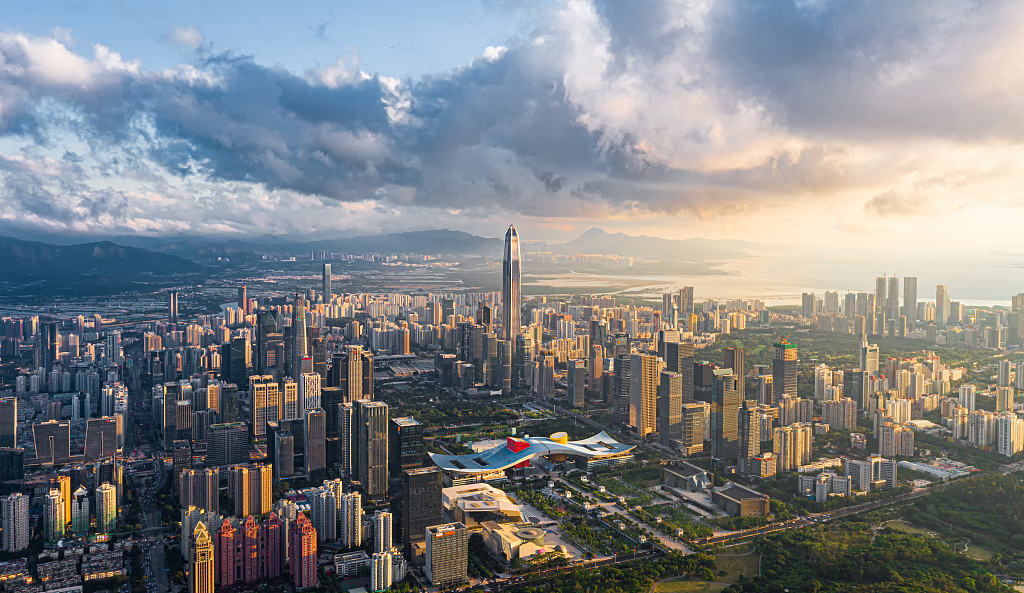 There’s a growing sense that, if Chinese government sticks to the reopening path, China’s economy will have the greatest potential to deliver a strong rebound throughout the 2023, given that it has been so damaged by the pandemic.

China just went through a dramatic week when things changed so rapidly and unexpectedly.

Unprecedented protests that kicked off last week unveiled the deepened disappointment and frustration that have accumulated following the nation’s three-year long zero-Covid policy. As a result, Chinese authorities seemed to have little choice but to ease the policy quickly to ease its citizen’s anger. Within a week, not only the first-tier cities like Guangzhou and Shanghai but also Xinjiang, which has been locked down for over three months, all announced relaxation their Covid measures despite infection numbers climbing to a record level.

There’s a growing sense that, if Chinese government sticks to the reopening path into the New Year, China’s economy will have the great potential to deliver a strong rebound throughout the 2023, given that it has been so damaged by the pandemic.

In addition, the resumption of the property market, the industry which used to contribute one-third of China’s GDP, will be another source of optimism. In early November, Chinese authorities announced a “16-point plan”, including an extension on developer borrowings and mortgage repayments, as a rescue package for the beleaguered housing market.

According to one of the most recent forecast, the International Finance Forum (IFF)’s 2022 Global Finance and Development Report, which was released on the 2nd of December, the Chinese economy growth rate is estimated to increase to 4.6% in 2023, compared to 3.3% in 2022.Source: Tradingeconomic

The journey ahead won’t be an easy one. On one hand, rising infections in a country with 1.4 billion people that has barely been exposed to the virus suggests an “exit wave” is unavoidable. As such, the panic and chaos triggered in the mid-term perspective will likely to cause further damage to its fragile economy.

On the other hand, the rescue package for the property market could help the industry stabilize with less chance of seeing the developer giants like Evergrande collapse, however, the demand for housing will take a longer path to recover as it’s more stemming from the fundamental strength of the economy.

Last but not least is the unpleasant fact that the past three years of harsh lockdowns have forced many world-class companies to exit or reduce their reliance on the Chinese market, including Apple, Amazon, and Samsung. The severe damage that has been done to China’s labour market, manufacturing value chain, and export demand, is unlikely to be reversible.

From a technical viewpoint, the price has been following with an ascending trajectory since the first day of November. The next crucial level to watch will be the 200-day MA, which also coincides with the May low at around 19244. Once Hang Seng breaches that level to the upside, buyers should have more confidence to expect the bull-biased momentum to stay.

On the flip side, the possibility of a retreat can’t be ruled out for the time being, considering the RSI has stepped into the overbought zone. As such, the boundary of the moving tunnel will be the imminent support to keep an eye on.

This artical was originally published by IG.

China Economy
Previous ArticleWorld economy heads for one of its worst years in three decades.
Next Article UAE economy set to grow over 6.5% in 2022 and 2023