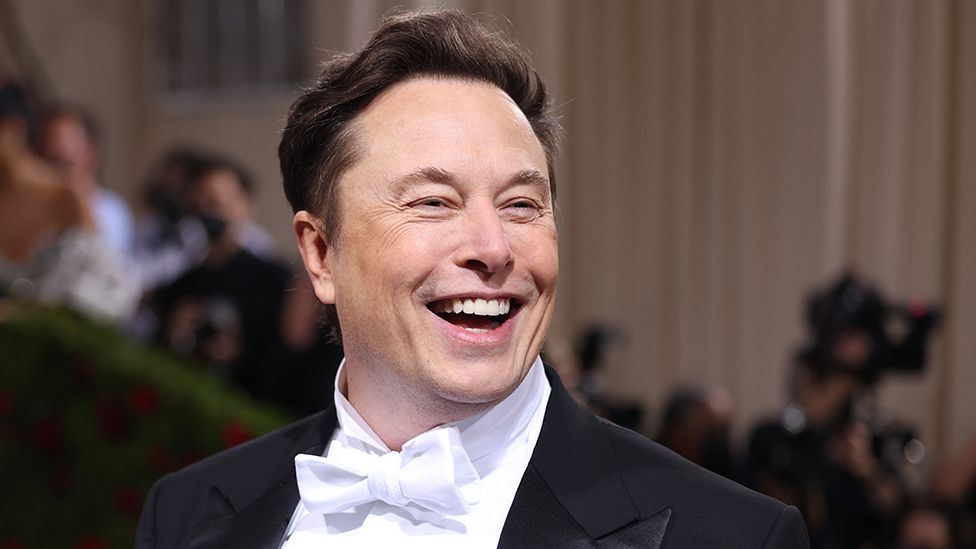 The Tesla boss has been overtaken by LVMH’s Bernard Arnault, the outlet reports
Elon Musk is no longer the richest man in the world, according to a Forbes report on Wednesday. The business outlet cited a steep decline in the value of the billionaire’s stake in the electric-car company Tesla and a $44 billion bet on the social media platform, Twitter.
According to the publication, Musk, who had held the top spot on the Forbes list since September 2021, has been leapfrogged by Bernard Arnault, the CEO of luxury brand Louis Vuitton’s parent company LVMH. Musk currently has a net worth of $185.3 billion while Arnault’s personal wealth stands at $185.4 billion, as per Forbes.
Back in 2021, Musk took the title of the world’s richest man from Amazon founder Jeff Bezos.
Musk’s net worth dropped below $200 billion last month after investors began dumping Tesla shares amid worries about whether he was able to focus on his role as company CEO since acquiring Twitter.