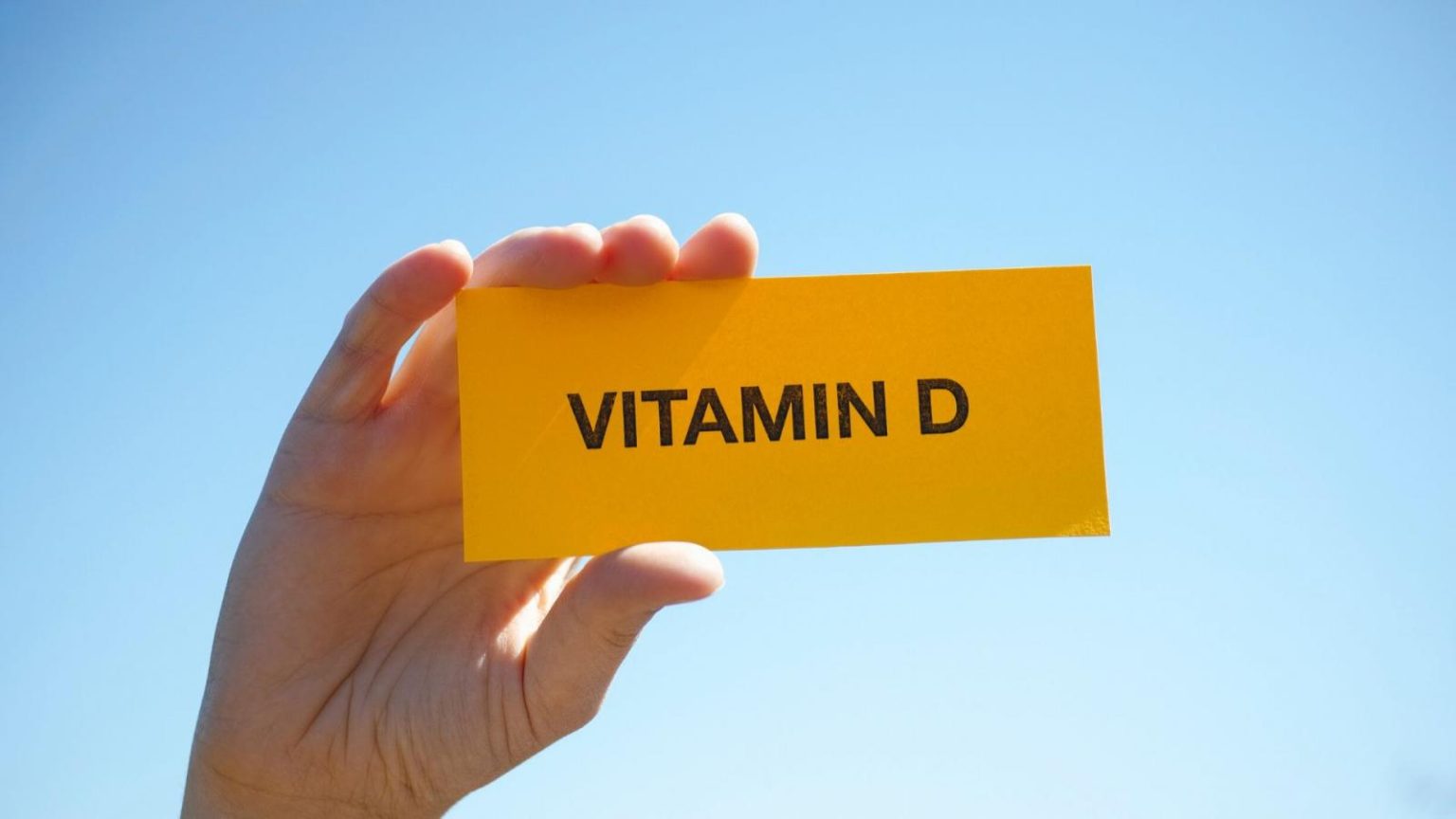 According to the Centers for Disease Control and Prevention (CDC)Trusted Source, almost 2 in 5 adults in the United States have high cholesterol.

High cholesterol does not produce any symptoms. However, it does increase the risk of cardiovascular conditions such as heart attack and stroke.

Statins are the most common treatment for high cholesterol. However, many discontinueTrusted Source statin treatment due to statin-associated muscle symptoms (SAMS).

Observational studies have found a link between vitamin D deficiency and SAMS. Studies have also shown that those who took vitamin D supplements after discontinuing statin use due to SAMS could tolerate later statin use.

They found that vitamin D had the same efficacy as a placebo in treating SAMS.

Dr. Mark A Hlatky, Professor of Health Policy and Medicine at Standford University, one of the study’s authors, told Medical News Today:

The researchers used data from the Vitamin D and Omega-3 trial (VITAL) study which investigated the effects of vitamin D and omega-3 supplements on developing cardiovascular disease and cancer.

The study enrolled men aged 50 and over and women aged 55 and over without a history of cardiovascular disease or cancer.

For this study, the researchers analyzed data from a subset of 2083 participants who started taking statins during the study period. While 1033 were assigned 2000 international units of vitamin D supplement cholecalciferol per day at the start of the study, 1050 were assigned a placebo.

They further noted that the number of participants discontinuing statin treatment due to SAMS did not differ between the groups: 13% of those in the vitamin D group and 13% in the placebo group stopped taking statins.

Further analyses revealed those who were vitamin D deficient were just as likely to develop SAMS, regardless of whether they received vitamin D supplements.

When asked what might cause SAMS, Dr. Hlatky said: “Most of the muscle symptoms that patients experience while taking statins are non-specific, so it’s uncertain why they occur.”

Prof. Kausik Ray, Professor of Public Health at Imperial College London in the United Kingdom, not involved in the study, also told MNT that it is uncertain how statins may cause muscle pain. However, he noted that “statins can be taken up into muscles by anion transporters – [proteins that control the movement of metabolites, toxins, and drugs between cells].”

When asked how to treat SAMS, Dr. Hlatky noted that there is no specific treatment for the condition. However, he said that the 2018 ACC/AHA Cholesterol guidelinesTrusted Source recommend discontinuing statins until symptoms improve and reintroducing the drugs in different doses or dosing regimens or by trying a different statin.

“If the approach of reassess, rediscuss (net clinical benefit), and rechallenge is used, a majority of patients will be able to be successfully treated with at least one or several statins,” he added.

Prof Ray added that as SAMS does not damage muscles, stopping medication usually resolves symptoms. He continued that in rare cases of inflammation-related pain, steroids and immunosuppressive therapy could also be used.

In a press release, senior author Dr. Neil Stone, Professor of Medicine in Cardiology and Preventive Medicine at Northwestern University Feinberg School of Medicine and a Northwestern Medicine cardiologist, said that analyzing which medications patients are taking alongside statins, determining whether they have metabolic or inflammatory conditions may help treat SAMS.

He further noted that counseling patients on their ability to hydrate adequately and discussing ‘pill anxiety’ may also be helpful.

Some muscle pain not caused by statins

A recent meta-analysisTrusted Source of 123, 940 participants found that while 27.1% of those taking statins report SAMS, 26.6% of those on placebos report similar pain symptoms.

The researchers concluded that while statin therapy caused an increase in mild muscle pain, more than 90% of all reports of muscle symptoms among those on statins were not due to statin use.

The researchers thus noted that their findings indicate that the known cardiovascular benefits of statins outweigh their small risk of muscle symptoms. Prof. Sir Nilesh Samani, Medical Director at the British Heart Foundation, which co-funded the study, said:

“[This study shows] how common muscle pain symptoms are. Almost one-quarter of patients who participated in the trials reported such symptoms whether they were taking statins or placebo.”

“It is vital that the genuine concerns of people who do experience muscle symptoms are not dismissed and that doctors have continued consultations with these patients to ensure their medication is tailored to work best for them.’

Dr. Hlatky noted several limitations to his study, the biggest of which was that patients began using statins after vitamin D supplements and that SAMS was not specifically treated.

Dr. Ray noted that while the sample size was relatively small, the study was nevertheless “well done” and shows that vitamin D should not be used in routine practice to prevent SAMS.

This artical was originally published by Medicalnewstoday.

How to start eating healthy: