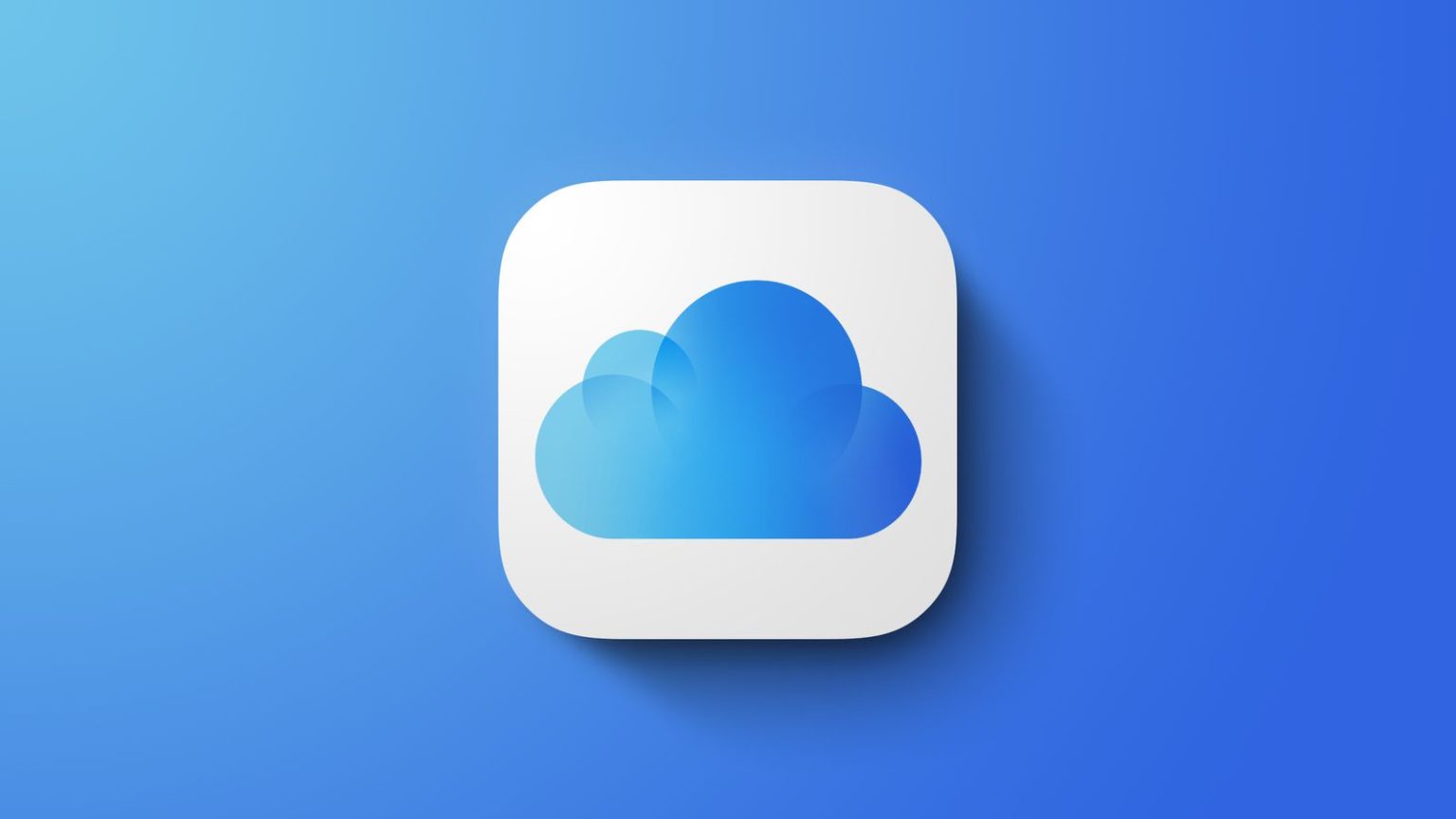 Apple announces iCloud encryption in latest security revampApple will soon roll out a slew of security features and add-ups to ensure that users lock down photos and notes stored on their iCloud service and require a security key when logging in from a new device, the company said on Wednesday. The Cupertino-based tech giant will soon allow users to choose to further enhance the security of the data backed up to their iCloud using end-to-end encryption. This means that no one else but the user will be able to access that information.The upcoming security features are aimed to secure the iCloud data of individuals most prone to hacking attempts, such as celebrities, activists, journalists, politicians and similar high-profile individuals.Apple said that there have been increasingly more attempts at hacking iCloud servers or iMessage exchanges but so far there have been no breaches as such. On iMessage, conversations between users with new Contact Key Verification would receive automated alerts about unrecognised devices. Users can verify the conversations manually by matching up security codes. An Advanced Data Protection mode, which the iPhone maker is set to roll out by the end of the year, will enable users in the US further increase the security of their iCloud accounts. However, once a user turns on Advanced Data Protection mode, Apple will not be able to help users recover photos, notes, voice memos and about 21 other types of data in case they forget their password.The change will not cover all data. Contacts, calendar information, and email will not be encrypted and users will have to voluntarily opt into the feature. The encryption key, or the code used to gain access to that secure data, will be stored on the device. Apple plans to roll it out globally next year. This article was originally published by wionews