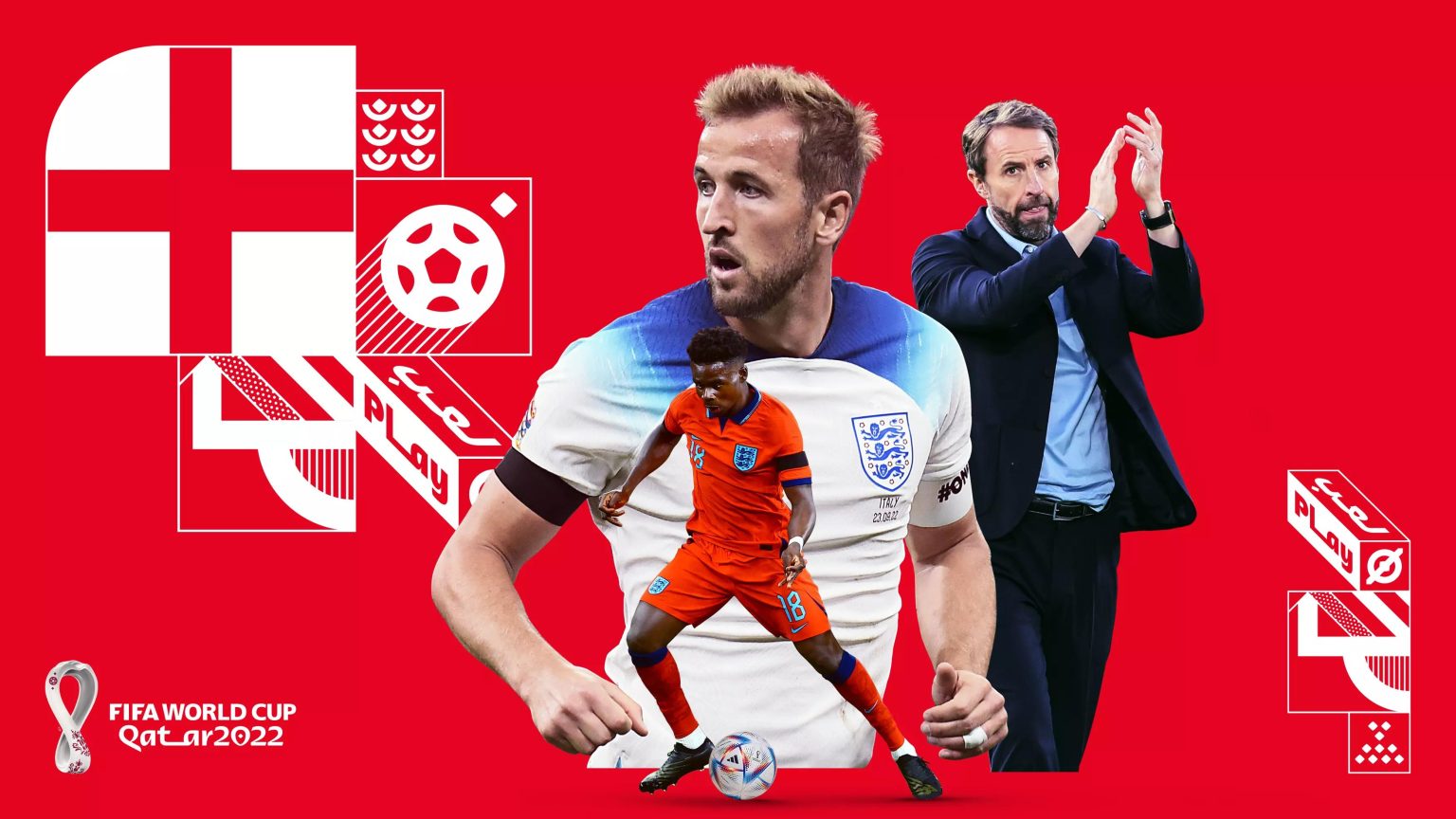 Rice: England midfielder out of training with illness just three days before World Cup quarter-final with France.England take on France in the World Cup quarter-final in Qatar on Saturday; Declan Rice missed training on Wednesday due to illness, just three days before the match; Callum Wilson is yet to return to training after picking up a minor strain.England midfielder Declan Rice was absent from training on Wednesday due to illness, just three days before the Three Lions’ World Cup quarter-final with France.The midfielder has started every game for Gareth Southgate’s side in the tournament so far but was absent from the group that took part in training on Wednesday.Striker Callum Wilson has yet to return to training after picking up a muscle problem following the last-16 win over Senegal.Overall, 22 players trained for England on Wednesday ahead of Saturday’s last-eight clash with the reigning World Cup champions. Raheem Sterling and Ben White are still absent after returning to the UK for personal reasons.The former travelled back over the weekend after intruders broke into his family home but could return to Qatar if the circumstances are right. It is not expected that White will return to the tournament.’Phillips could step up if Rice is out’Sky Sports News chief reporter Kaveh Solhekol:”Declan Rice a key player for Gareth Southgate. The one thing I would say is that he’s missing this training session with an illness, so maybe it is just something like flu, maybe he’s just back in his room at the hotel.”It doesn’t look like a footballing injury. So if it is something like flu, you’d think he could recover well in time for the game against France.”But Gareth Southgate does have strength in depth in that position, Kalvin Phillips could come in if the worst came to worst and Declan Rice was missing. About a year ago he was the England player of the year, and an ever-present for England at the Euros.”He [Phillips] hasn’t played too much this time around in Qatar because Declan Rice, Jude Bellingham and Jordan Henderson have been playing so well.”France star Kylian Mbappe missed France’s open training session on Tuesday – undergoing a separate recovery session instead.The PSG forward, who is the top scorer at the tournament with five goals, provides a major headache for England’s defenders ahead of the last-eight clash on Saturday.England assistant manager Steve Holland – who helped lead the Three Lions’ training session on Wednesday, says the France star is among a handful of players on the planet who need “special attention”.”I think there are a handful of players on the planet that you need to consider special attention to,” Holland said. “Messi has been one and probably still is.”You’d have to put Mbappe in that kind of category I would suggest.”We do need to look at trying to avoid leaving ourselves in situations where he is as devastating as we’ve all seen. We have to try to find a way of avoiding that.”Trying to adapt your team to cover for that while still trying to create your own problems is I think the challenge.”I would like to think we won’t just be looking to stop a player, but we would be looking to try to do everything possible to limit his super strength whilst still trying to focus on our own strengths because we have good players.”Players just as likely to cause France trouble as Mbappe would be to us. We have to find that balance.”

This article was originally published by skysport