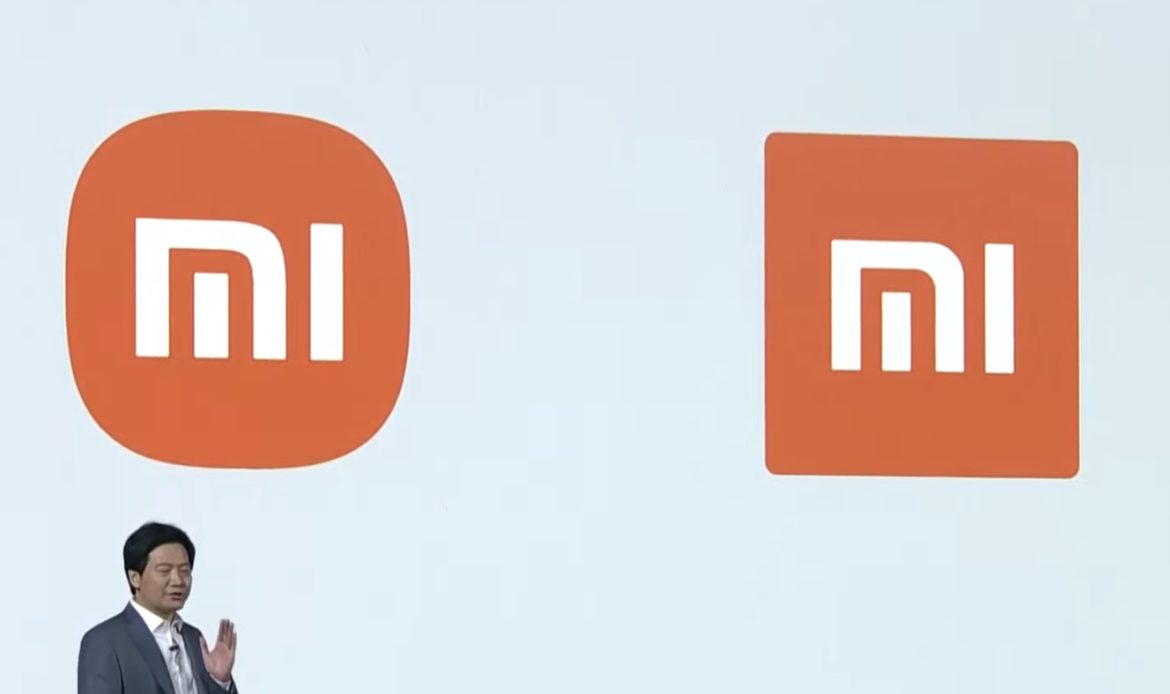 One of Xiaomi Corp’s top executives in India is leaving the smartphone maker just as it faces intensifying regulatory scrutiny and competitive pressure in the country.

Chief Business Officer Raghu Reddy, who helped the Chinese company to the top of India’s smartphone and smart-television markets, resigned to “pursue different growth opportunities externally,” Xiaomi India said in an email on Wednesday. “It has been a privilege to have Raghu as an integral part of the Xiaomi India leadership team,” it said.
Reddy, who is currently serving notice, didn’t respond to a WhatsApp message seeking comment.
Xiaomi is among Chinese companies targeted by India’s government amid continued hostility between the two nuclear-armed neighbors since 2020 when the deadliest fighting in decades erupted along a disputed Himalayan border site. Indian authorities have accused Xiaomi of illegally remitting money overseas, allegations it has denied saying the transfers are royalty payments.
Meanwhile, Prime Minister Narendra Modi’s administration has asked smartphone makers, including the Chinese companies, to export more from India and build local supply chains. But an Indian state agency’s recent holdup of some 27,000 phones set to be exported by Xiaomi’s rival Vivo is likely to unnerve Chinese brands.
Before his most recent role, Reddy headed online sales at Xiaomi and helped the brand become a hit on India’s e-commerce websites. Previously, he worked for SoftBank Group Corp.-backed Indian online retailer Snapdeal Ltd.
This article was originally published by Indian express