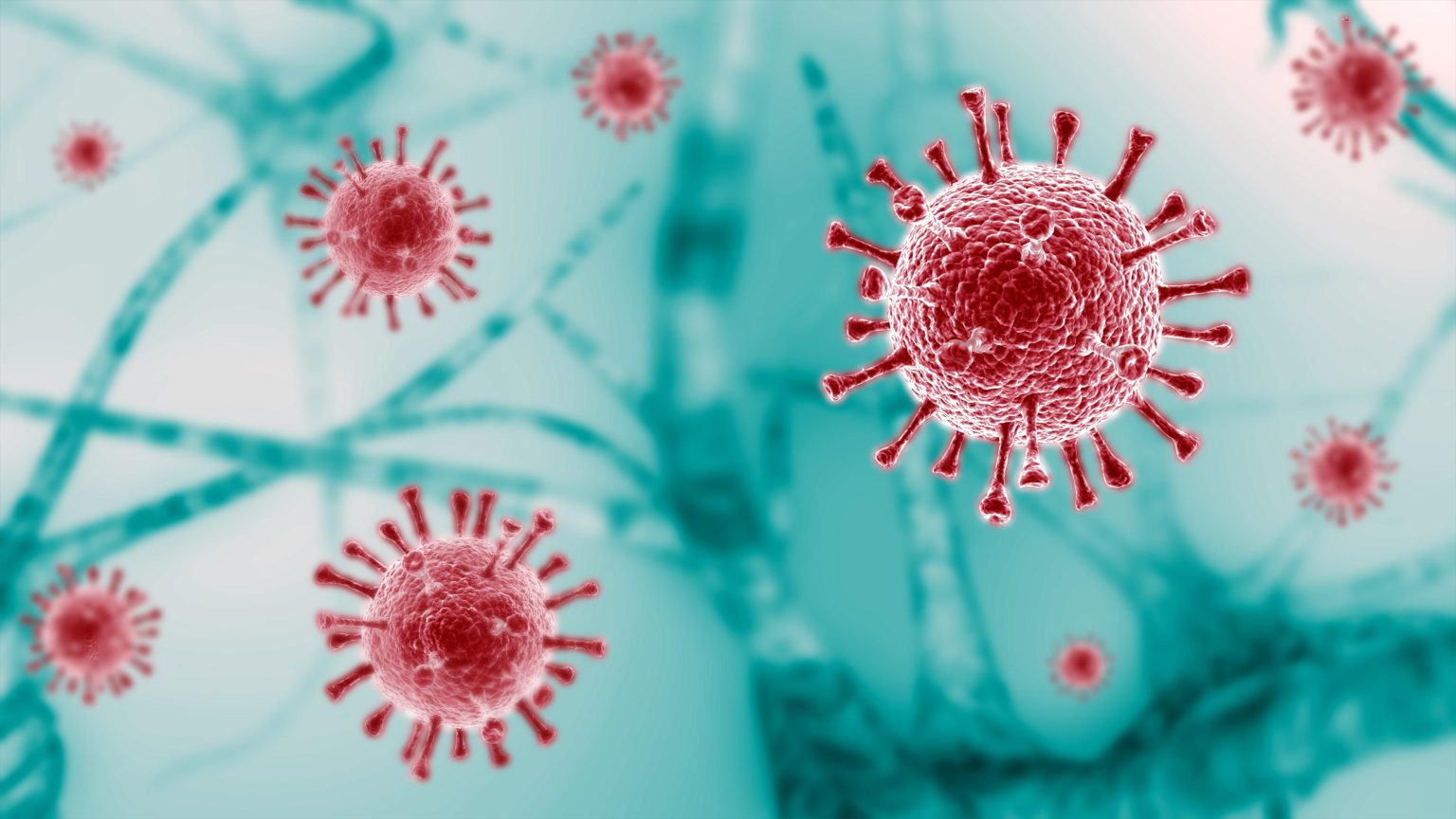 COVID ‘apathy’ could trigger new variant, WHO warns: Here’s the health news you need to know this week.

Lapses in strategies to tackle COVID-19 this year continue to create the perfect conditions for a deadly new variant to emerge, as parts of China witness a rise in infections, the head of the World Health Organization (WHO) said.

The comments by WHO Director-General Tedros Adhanom Ghebreyesus mark a change in tone just months after he said that the world has never been in a better position to end the pandemic.

“Gaps in testing … and vaccination are continuing to create the perfect conditions for a new variant of concern to emerge that could cause significant mortality,” Ghebreyesus said.

COVID-19 infections are at record highs in China and have started to rise in parts of Britain after months of decline, Reuters reports.

Further easing of COVID-19 testing requirements and quarantine rules in some Chinese cities was met with a mix of relief and worry as hundreds of millions await an expected shift in national virus policies after widespread social unrest.

“While COVID-19 and flu can be mild infections for many, we must not forget that they can cause severe illness or even death for those most vulnerable in our communities,” Mary Ramsay, Director of Public Health Programmes at the UK Health Security Agency, said.

2. US experiencing highest levels of hospitalizations from influenza in a decade

The United States is experiencing the highest levels of hospitalizations from influenza in a decade for this time of year, the head of the US Centers for Disease Control and Prevention (CDC) said, adding that 14 children have died so far this flu season.

CDC Director, Rochelle Walensky, told Reuters that US hospital systems also continue to be stressed with a high number of patients with other respiratory illnesses such as a respiratory syncytial virus (RSV) and COVID-19.

The US Food and Drug Administration will review Pfizer’s respiratory syncytial virus (RSV) vaccine candidate on priority, Reuters reported this week. If approved, it could become the first RSV vaccine in the US for older adults who are at risk of the lung disease.

There have been at least 8.7 million illnesses, 78,000 hospitalizations and 4,500 deaths from flu so far this season, according to CDC estimates. It urged people to get vaccinated.

COVID-19 cases have also risen following the Thanksgiving holiday and COVID-related hospitalizations have increased about 15% to 20% over the past week, Walensky said.

3. News in brief: Health stories from around the world

Almost a million stillbirths a year can be attributed to air pollution, according to the first global study. The research estimated that almost half of stillbirths could be linked to exposure to pollution particles smaller than 2.5 microns (PM2.5), mostly produced from the burning of fossil fuels. The study covered 137 countries in Asia, Africa and Latin America, where 98% of stillbirths occur, The Guardian reports.

Mpox is expected to no longer be considered a public health emergency in the United States from February 2023, the US health department said. The move signals that the crisis, which led to a spate of cases, has come under control and would no longer require an emergency status meant to shore up funding and tools to fight the disease, Reuters reports.

Uganda has discharged its last known Ebola patient from hospital, a senior health official said, raising hopes that an outbreak which has killed at least 56 people could be coming to an end, Reuters reports.

The World Health Organization (WHO) and the European Commission have agreed on reinforcing a decade-long collaboration to accelerate the achievement of universal health coverage. The letter of intent foresees an additional contribution from the European Union of $131 million for the continuation of WHO’s assistance to its Member States over the next five years.

This artical was originally published by weforum.

Coronavirus Covid-19 health
Previous ArticleMorocco makes World Cup history as they reach the semi-finals.
Next Article What if we’re managing travel all wrong?