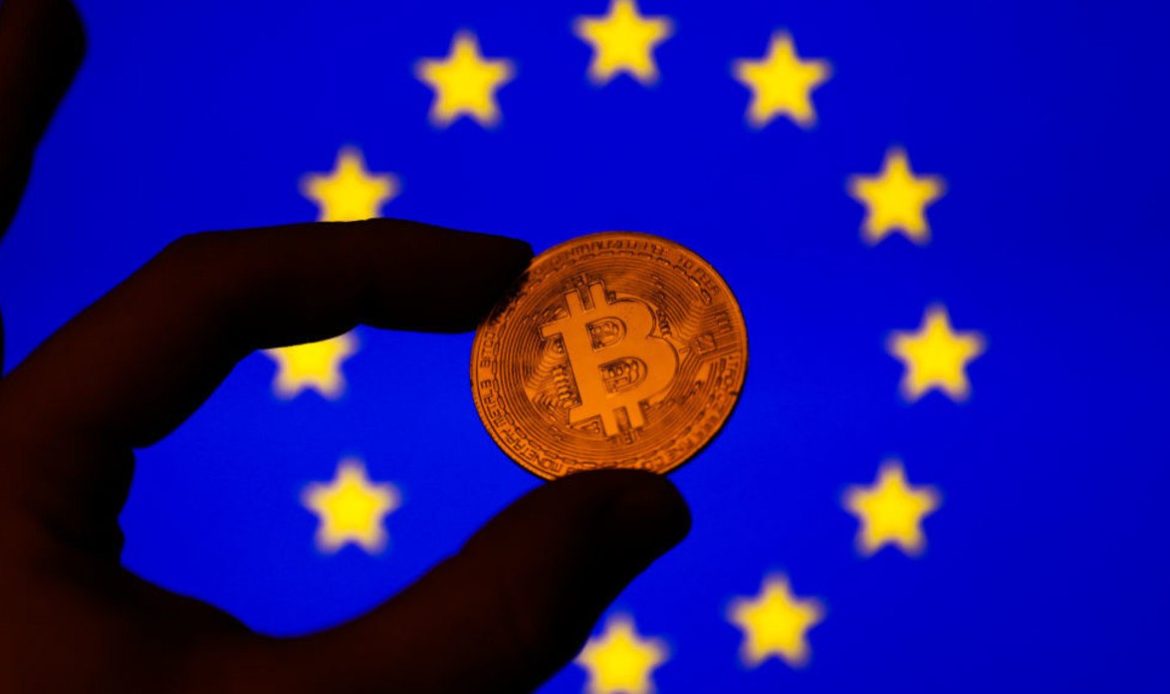 EU to tighten regulations on cryptocurrency.

Crypto service providers will be forced to report transaction data to tax authorities
The European Commission (EC) is planning to combat tax fraud and evasion in the crypto sector by making all digital asset service providers report transactions involving customers residing in the EU.
A mechanism to force companies outside of the bloc to disclose user holdings is currently being developed. According to the EC, tax authorities currently lack proper information about the gains of crypto holders, limiting the tax revenues derived from the sector.
The proposed rules, known as the eighth Directive on Administrative Cooperation (DAC8) seek to target billions of euros in taxes from crypto assets stashed abroad. According to EC estimates, member states lost €93 billion ($97.8 billion) in 2020 in VAT revenues, a quarter of which can be conservatively attributed to fraud.
“The cover of anonymity, the fact that there are more than 9,000 different crypto assets currently available, and the inherently digital nature of the trade mean that many crypto asset users that are making huge profits fall under the radar of national tax authorities,” the European Commissioner for Economy, Paolo Gentiloni, said in a statement on Thursday, adding that this is not acceptable
Moreover, the EU’s executive arm has proposed extending the reporting obligations of financial institutions to cover e-money and digital currencies.
The proposal, which comes in line with new reporting rules, will need the unanimous approval of the bloc’s 27 member states. It is expected to come into force in January 2026
This article was originally published by RT.