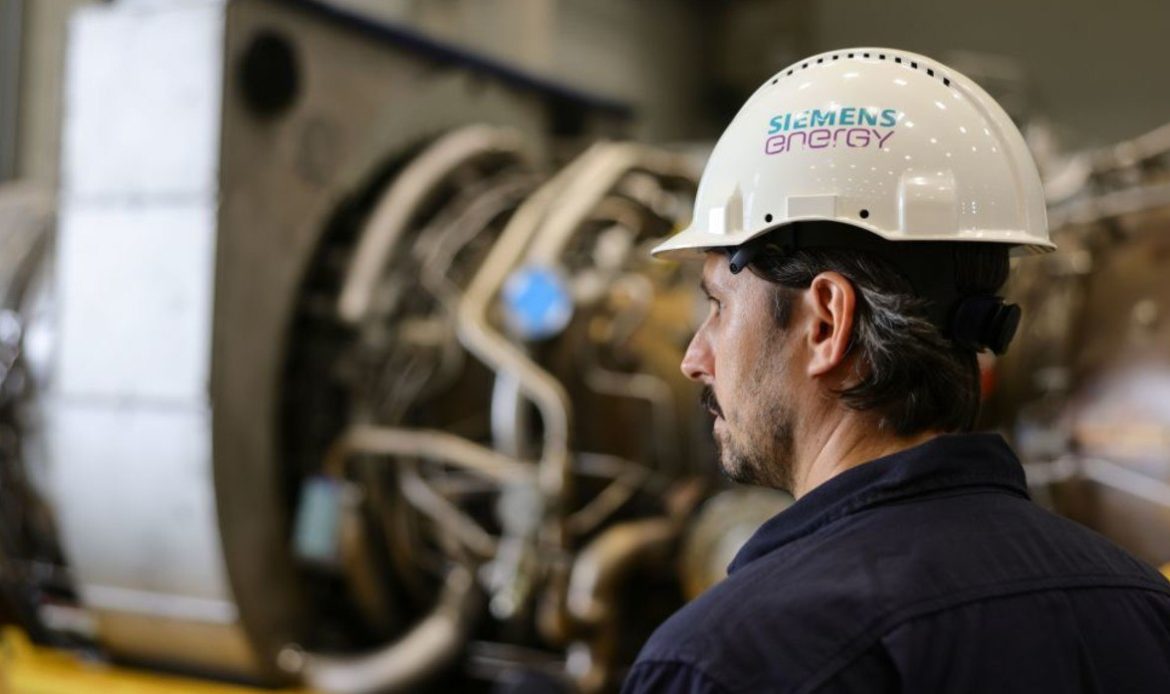 Canada to reintroduce sanctions on Nord Stream turbinesOttawa plans to revoke a waiver that exempted the pipeline parts for Russia’s oil and gas industryCanada is revoking the waiver that facilitated the repair of turbines in Montreal for Russia’s Nord Stream 1 gas pipeline, and their subsequent return to Germany. The move was announced late on Wednesday in a joint statement by Foreign Minister Melanie Joly and Natural Resources Minister Jonathan Wilkinson.The decision was made after consultations with Ukraine, Germany and other European states, according to the statement.“Canada is making this decision recognizing that the circumstances around granting the waiver have changed. It no longer serves its intended purpose,” it read.Nord Stream 1, owned by Russian state energy major Gazprom, faced technical difficulties earlier this year when turbines for its Portovaya gas compression station were caught up in the Western sanctions war against Moscow.Manufactured by German Siemens Energy AG, the turbines needed regular maintenance at the company’s plant in Montreal, where they became stranded due to Canada’s sanctions on Russia’s energy industry. After a request from Germany, which feared a shortage of gas if the pipeline was shut down, Canada exempted the turbines from restrictions. They were allowed to be sent to Germany with further delivery to Russia. However, Gazprom then refused to take them back without a legal guarantee that they could be repaired in the future.In late September, Nord Stream 1 was shut down permanently after suspicious explosions damaged both pipeline strings. The culprits behind the incident remain unknown, and the timeframe for the repairs needed to restart the pipeline is also unclear. Gazprom is planning to mothball the pipelines and compressor stations for the time being, which could help relaunch flows at short notice once the strings are repaired.However, Gazprom CEO Alexey Miller recently said it was unclear whether the company would choose to restore the pipelines at all, as it needs the machinery at the Portovaya compression station fixed first, which includes the Siemens turbines.