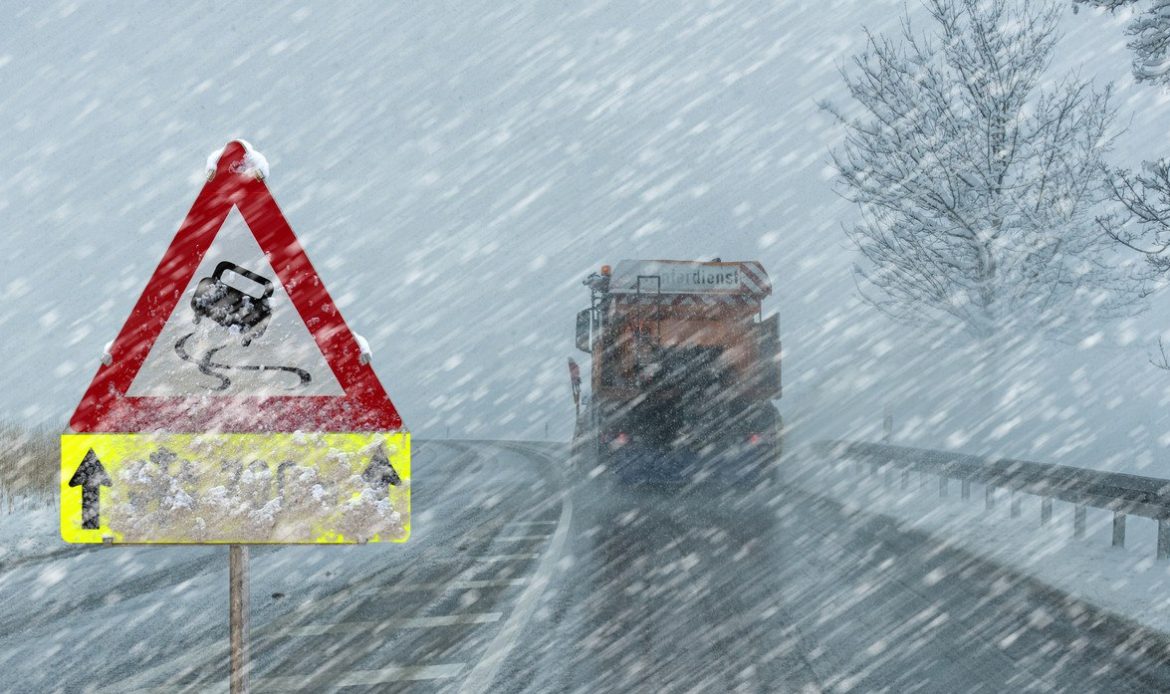 The experts pointed out that after they increased rates by half a percentage point, the heads of the US Federal Reserve, the European Central Bank (ECB) and the Bank of England (BoE) all signaled the need for further increases, even as they acknowledged that their economies were weakening.

The mounting risk is that further tightening of monetary policy will undermine demand and hiring so much that it will force the world economy to slump next year, Bloomberg wrote.

“We’re just on the edge of a global recession,” the head of global economics research at Bank of America, Ethan Harris, told the outlet.

The fastest inflation rate in over 40 years has reportedly altered what economists call the “reaction function” of policymakers, including Fed Chair Jerome Powell.

“Normally, they’d be expected to ease credit as economies crumbled to limit damage to households and corporations,” the report notes. Now, while the price growth is well above the central bankers’ 2% targets, they are moving in the opposite direction, even in the face of economic contractions.

“There’s a growing sense among the central banks that they’d rather risk doing too much,” Harris said, adding “They don’t want to underdo it and have to come back and hike again later.”

The report indicated that, in 2021, central bankers underplayed the dangers of mounting price pressures in Covid-hit economies, which has led to inflation getting out of control.

According to Bloomberg, the threat is that their strict stance could make an already dire situation worse, deepening downturns that policy makers hope will be short and shallow.

“If 2022 was a year of the inflation surge, rising rates and falling equity market multiples, 2023 is going to be a year about the macro cycle,” said Joe Little, the global chief strategist at HSBC Asset Management. “We have likely reached peak central bank hawkishness as the headline inflation rates begin to cool,” he added.
This article was originally published by RT.