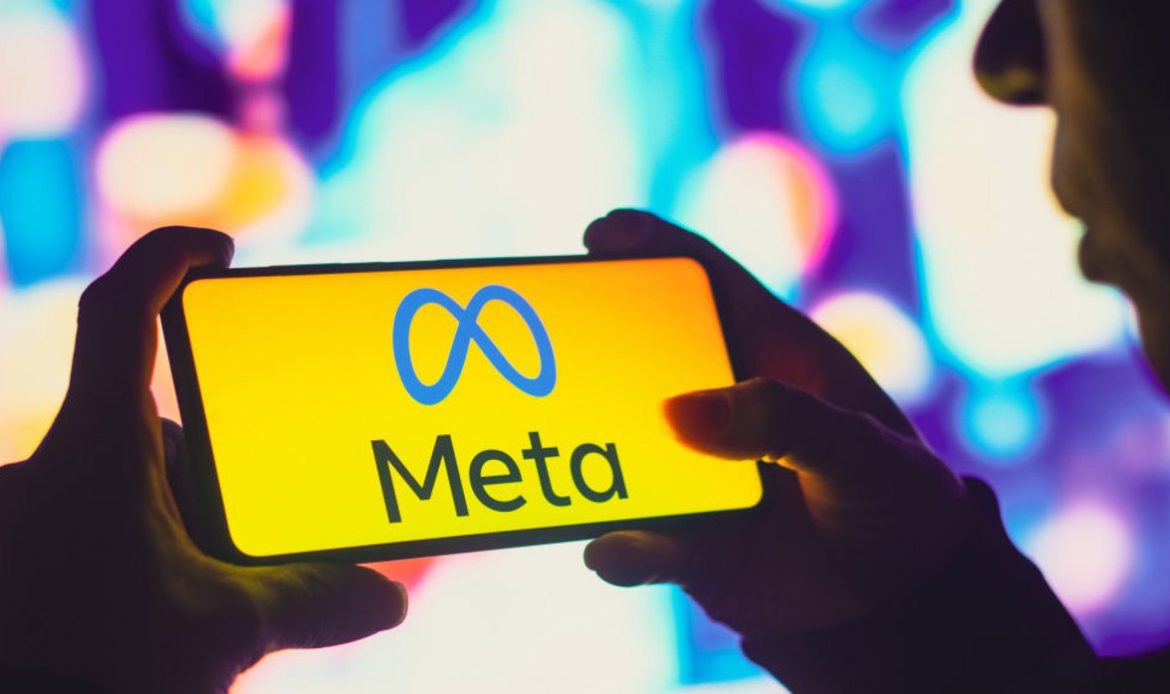 Meta hit with EU antitrust complaintThe tech giant is stifling competition in the online classified ad business, according to the European CommissionThe European Commission (EC) has accused Facebook parent company Meta of breaching antitrust rules and announced on Monday having issued a formal complaint that could lead to fines. In its complaint following an investigation launched last year, the commission alleges that the tech firm was squeezing out classified ad rivals by tying Facebook Marketplace to its own social network.The EU watchdog suggested that Facebook users automatically had access to Marketplace “whether they want it or not.” The bloc’s antitrust commissioner, Margrethe Vestager, noted to Bloomberg that “with its Facebook social network, Meta reaches globally billions of monthly users and millions [of] active advertisers.” According to the commission, Meta also unilaterally imposes unfair trading terms on online classified ad rivals that advertise their services on Facebook or Instagram. This is done through “unjustified, disproportionate” terms of service that authorize Meta to use ad-related data generated from competitors to benefit Marketplace, the EC said.Meta denied the allegations, saying the accusations made by the commission are without merit.“We will continue to work with regulatory authorities to demonstrate that our product innovation is pro-consumer and pro-competitive,” said Meta’s head of EMEA competition, Tim Lamb.Mark Zuckerberg’s company also stated it is fully cooperating with the EC investigation and will examine the complaints.Last year, the EU opened an investigation into Meta’s classifieds business, saying it suspected Facebook of collecting “vast troves of data” on its users’ activities that enabled it to target specific customer groups.If confirmed, the practices would be in breach of EU rules that prevent “abuse of a dominant market position.” Companies that violate the bloc’s antitrust rules can be hit with fines worth up to 10% of their annual global revenue.