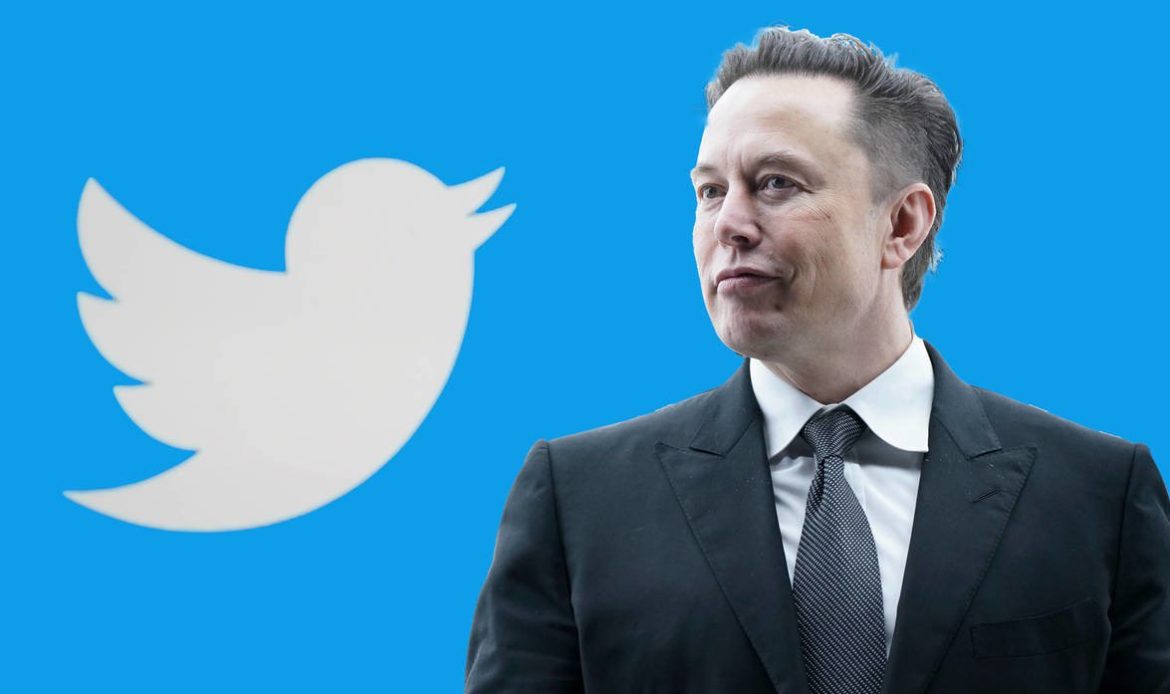 Users of the social network have voted in favor of his stepping down as the firm’s chief executiveTwitter owner and CEO Elon Musk is looking for a new chief executive to lead the company after the platform’s users voted for him to resign, CNBC reported on Tuesday, citing its sources.People familiar with the matter told the media outlet that Musk’s search for a new CEO has been ongoing and began before the Twitter poll.On Sunday, the billionaire posted an informal poll asking Twitter users if he should step down as head of the company. Warning the audience to “be careful what you wish, as you might get it,” Musk said he would abide by the results of the poll. The businessman also noted that nobody to replace him had been found yet.A majority of the 17 million respondents voted for Musk to leave his post. However, on Monday following the results, Musk stated that henceforth only Twitter Blue subscribers will be able to voice their opinions in polls about policy changes on the platform.Twitter Blue is a paid monthly subscription that adds a distinguishing blue checkmark to a user’s account and offers early access to some of the platform’s new features. For US users, the price starts at $8 per month.READ MORE: Musk announces policy change for Twitter pollsMusk became Twitter’s majority owner in October after completing his $44 billion takeover deal. This means that no one can force him out of the company. However, in recent weeks, the CEO has introduced a number of controversial changes that have caused a public backlash. These have included loosening the Covid-19 misinformation rules and exposing a number of decision-making processes, such as shadow banning, that were being practiced before he bought the company