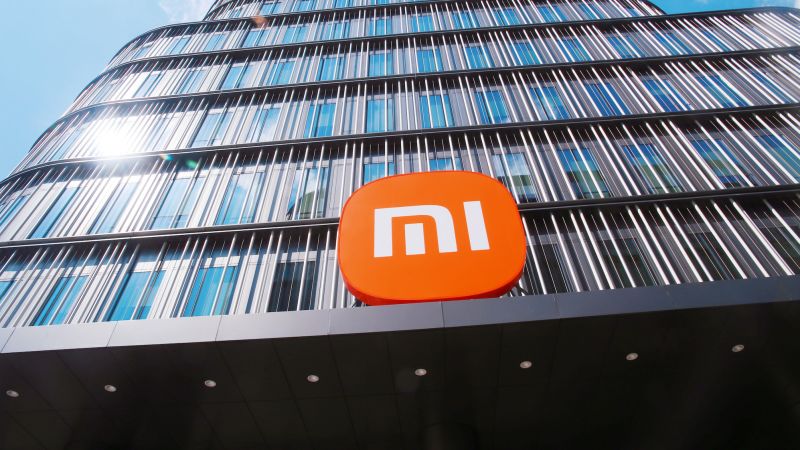 Xiaomi, one of the world’s largest smartphone makers, has begun layoffs in China at a time when the world’s second largest economy is grappling with an enormous unemployment crisis.The Chinese company’s decision to slash jobs comes soon after tech giants across the world, including Meta and Twitter, have laid off thousands of workers.The Beijing-based firm recently conducted a “routine personnel optimization and organizational streamlining,” a Xiaomi spokesperson told CNN. The measure affects less than 10% of its total workforce, the person added.While the company did not share any other details, multiple state media outlets in China have reported this week that Xiaomi would cut thousands of jobs across multiple departments, including its smartphone and internet business units.The company has already made significant cuts earlier this year. In the first nine months of 2022, Xiaomi reduced its workforce by nearly 1,900, according to its financial documents. By the end of September, it had around 35,000 full-time employees, most of whom were based in China.The company’s revenue fell nearly 10% in the third quarter of this year from a year earlier, hurt by China’s Covid restrictions and softening global demand for electronics. Sales from smartphones, which account for 60% of its revenue, dropped 11%.Diminishing tech jobsThe layoffs at the Chinese smartphone giant come at a time when the country is struggling with mounting economic challenges.Nearly three years of stringent pandemic restrictions have disrupted factory and consumer activities, hitting small businesses particularly hard.The urban unemployment rate, the broadest official measure of jobs, rose to 5.7% in November, the highest in six months, according to most recent government statistics.Job prospects for young people are especially gloomy. The jobless rate for those aged 16 to 24 reached 17.1% in November, hovering near July’s record level of 19.9%.The situation could become worse next year, as 11.6 million college graduates are expected to enter the job market — a fresh record, according to the education ministry last month.China’s official measures of unemployment do not break down data by industry, but company results and private surveys suggest that jobs are being lost across the economy, and perhaps nowhere is the crisis more visible than in the tech sector.The once freewheeling industry has taken a deep hit from Beijing’s effort to crackdown on internet giants, with companies like Alibaba (BABA) and Tencent (TCEHY) posting zero growth or even contraction in revenue for the first time in decades.Alibaba slashed its workforce by more than 15,000 in the first nine months of this year, and Tencent laid off about 4,000 employees during the same time period, according to CNN’s calculations.The layoffs could be a big headache for the government, which says preventing job losses will be its top policy priority for next year.China has witnessed some unprecedented protests in recent months. In November, street demonstrations erupted in multiple cities in a rare show of public anger against the country’s stringent zero-Covid policy, which was abruptly reversed in early December.In July, disgruntled home buyers across the country threatened to stop repaying mortgages for unfinished home projects. Violent clashes also erupted in central China earlier this year, as thousands of depositors couldn’t access their savings at several rural banks in the region.

This article was originally published by CNN.