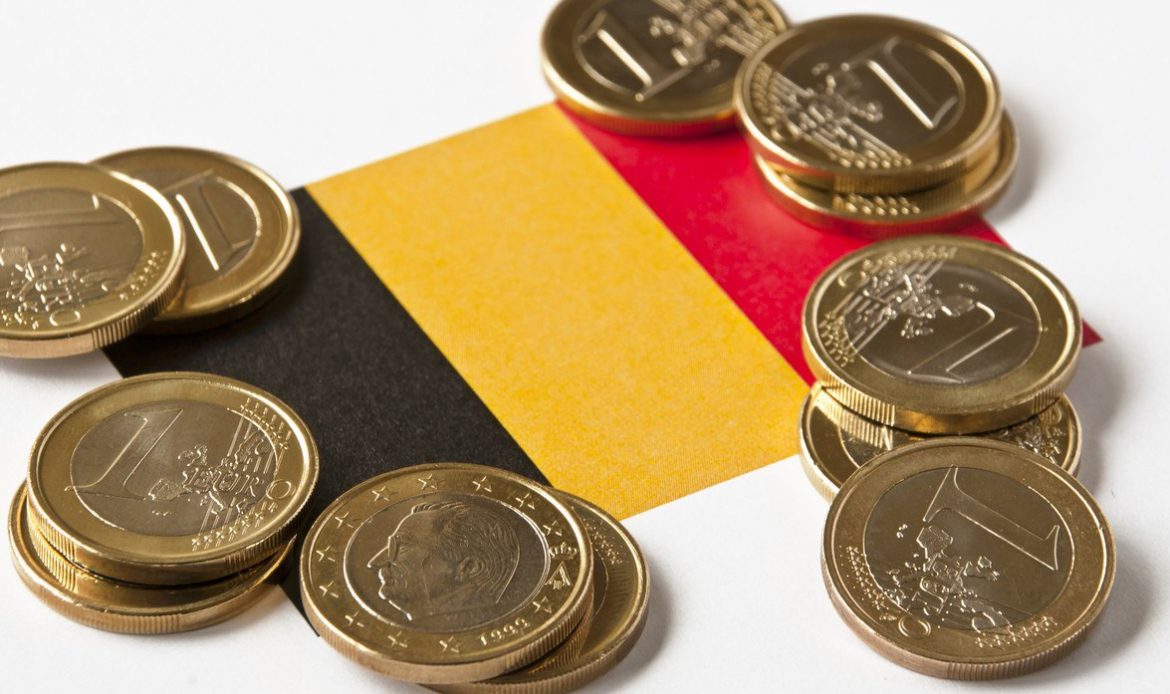 Brussels has granted Russia’s securities depository a general license to release funds that belong to non-sanctioned investorsThe Belgian Finance Ministry on Thursday authorized the release of “certain frozen funds and economic resources” that belong to Russian investors, by granting a general license to Russia’s National Settlement Depository (NSD). The assets in question had been blocked due to EU sanctions against the NSD earlier this year.According to a statement on the ministry’s website, Belgium’s settlement and clearing system Euroclear is to release the funds to the NSD, but only if they belong to Russian individuals not subject to EU sanctions.Euroclear has until January 7 to dispose of these assets.Earlier this week, the NSD received a similar license from the Luxembourg Finance Ministry. The country is home to another major international depository, Clearstream.Euroclear and Clearstream ceased transactions with NSD’s accounts on February 28 and, on June 3, blocked NSD’s accounts following its inclusion on the Ukraine-related EU sanctions list.According to the European Commission’s clarification from October 6, despite sanctions, individual EU member states retained the right to authorize transactions necessary to close contracts and agreements with Russian investors that dated before the NSD’s addition to the sanctions list.First Deputy Chairman of the Russian central bank Vladimir Chistyukhin said this week that the NSD is now “dealing with the issue of understanding what this [license] allows… what securities can be withdrawn to other depositories, and, thus, enable Russian investors to again have the right to use these assets.”