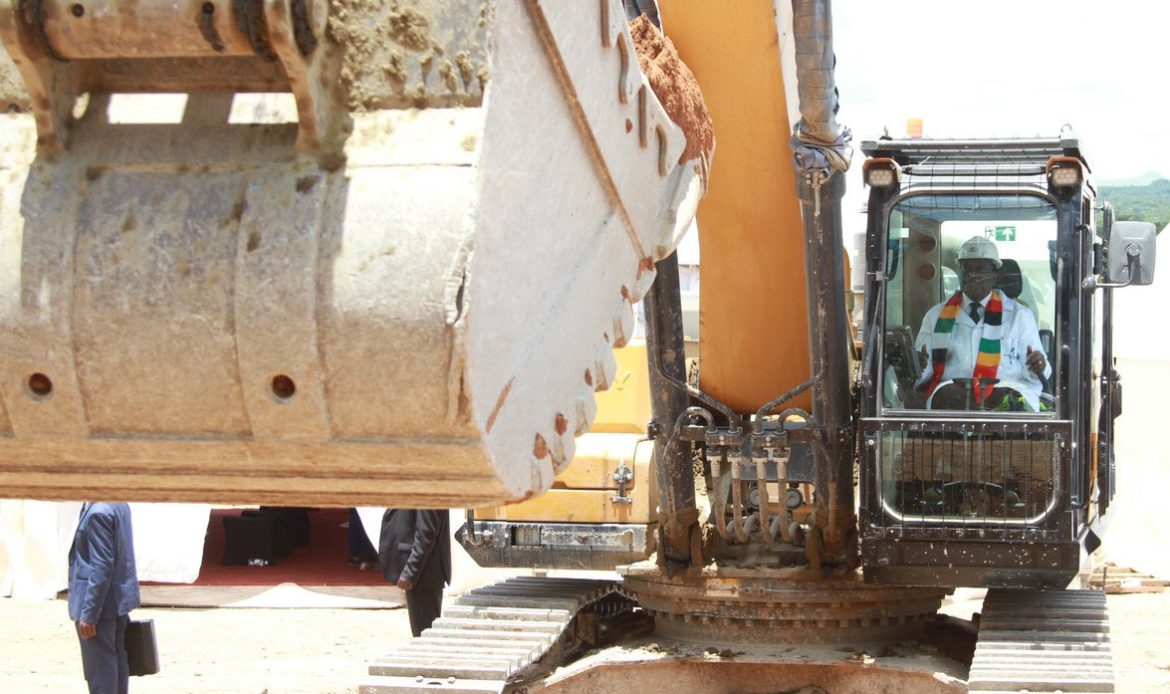 Zimbabwe seeks to prevent losses from illegal mining and prop up the country’s struggling economyThe government of Zimbabwe has slapped heavy restrictions on the export of raw lithium, to curb black market sales and prevent billions of dollars in mineral proceeds going to foreign firms.The measures, which came into effect on December 21, are aimed at boosting revenue and helping the southern African nation repay its external debt, which is nearing $14 billion.According to a document published by Zimbabwe’s Ministry of Mines and Mining Development, the government seeks to “ensure that the vision of the president to see the country becoming an upper-middle income economy has been realized.”Zimbabwe is home to Africa’s largest deposits of lithium, a vital resource for manufacturing smartphones, car batteries, and other rechargeable electronics. In 2015, it was estimated that the nation lost $12 billion through illegal trade involving small-scale operations, as well as multinational companies. The missing funds would be enough to clear Zimbabwe’s enormous national debt.“If we continue exporting raw lithium we will go nowhere. We want to see lithium batteries being developed in the country. We have done this in good faith for the growth of industry,” deputy mining minister Polite Kambamura said, adding that mining companies that are building processing plants will be excluded from the directive.