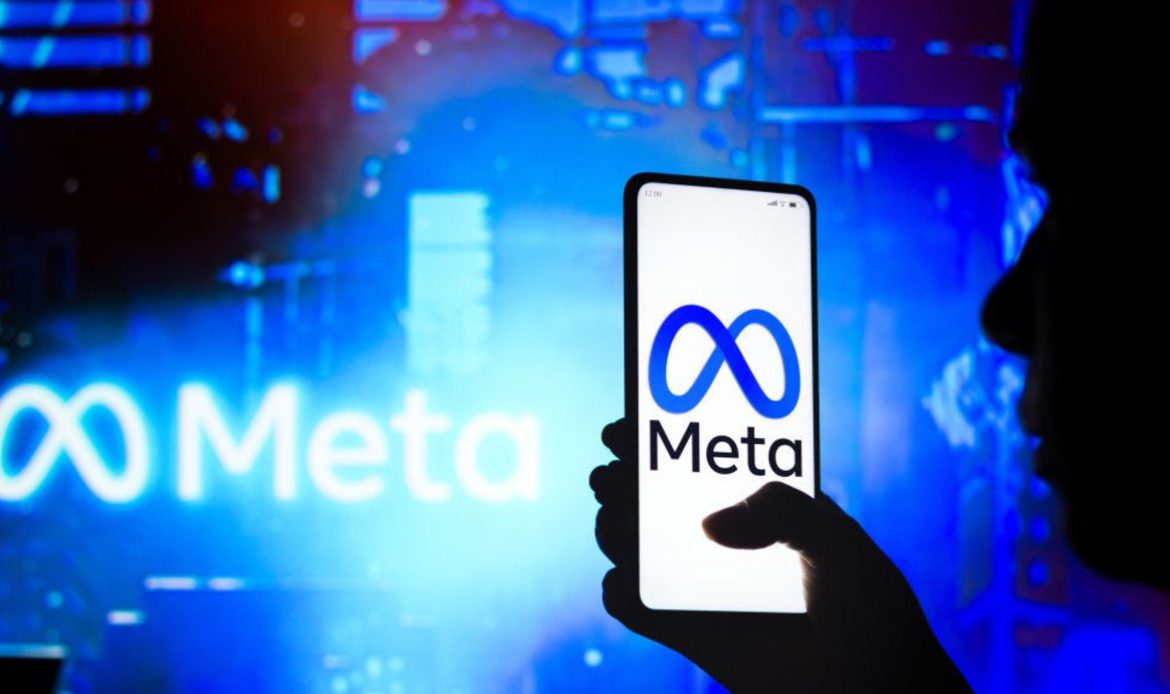 Facebook has been accused of illegally sharing user data with the research firmFacebook’s parent company Meta has agreed to pay $725 million to settle a class-action lawsuit in which the social media giant was accused of giving third parties access to user data without their consent. The scandal involved the British political consulting firm Cambridge Analytica.According to a court filing on Thursday, the settlement would resolve long-running legal action prompted by revelations in 2018 that Facebook had allowed the consulting firm to access the data of as many as 87 million users.Lawyers for the plaintiffs called the proposed settlement the largest to ever be achieved in a US data privacy class action, and the most that Meta has ever paid to resolve a class-action lawsuit.The case was reportedly broadened to focus on the social media giant’s overall data-sharing practices. Plaintiffs alleged that Facebook “granted numerous third parties access to their Facebook content and information without their consent, and that Facebook failed to adequately monitor the third parties’ access to, and use of, that information.”“We pursued a settlement as it’s in the best interest of our community and shareholders. Over the last three years we revamped our approach to privacy and implemented a comprehensive privacy program,” a Meta spokesperson told CNBC. The company, however, did not admit wrongdoing as part of the settlement.In 2019, Facebook agreed to pay $5 billion to resolve a Federal Trade Commission probe into its privacy practices, and $100 million to settle US Securities and Exchange Commission claims that it misled investors about the use of users’ private data.Cambridge Analytica, which shut down after the allegations in 2018, reportedly gained access to personal information from millions of Facebook accounts for the purposes of voter profiling and targeting. The firm obtained the information without users’ consent from a researcher was allowed by Facebook to deploy an app on its social media network to harvest data. The now defunct company also worked for Donald Trump’s successful presidential campaign in 2016.