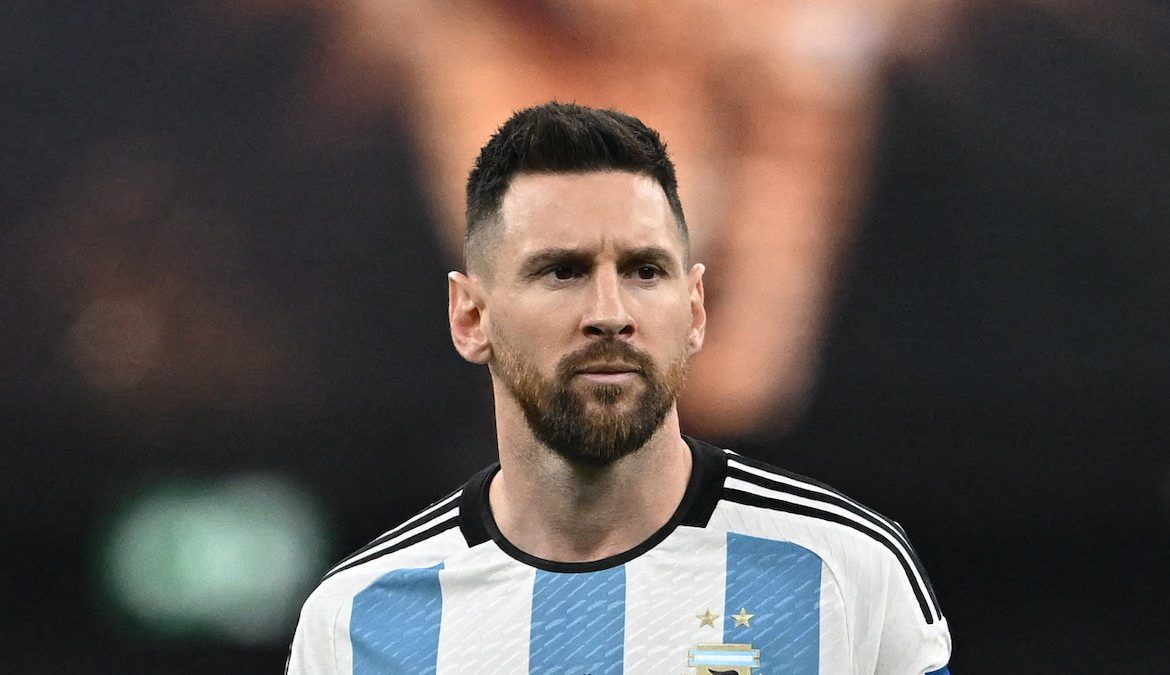 Lionel Messi bagged his maiden FIFA World Cup title with Argentina as his team defeated France in the final on penalties.It was Argentina who won the FIFA World Cup in Qatar by defeating France in the final on penalties but the echoes of the South American team’s triumph were heard all across the globe. People in different parts of the world celebrated Argentina’s win as if it was their own. The legendary Ronaldo Nazario also took to Twitter to hail Argentina and Lionel Messi’s accomplishment, highlighting how grand the victory was La Albiceleste. Though Brazil and Argentina are among the most fierce rivals in football, Ronaldo admitted that even Brazilians were happy seeing Messi finally lifting the World Cup.”This guy’s football throws any rivalry to the corner. I saw a lot of Brazilians – and people from all over the world – rooting for Messi in this electrifying final. A farewell worthy of the genius who, far beyond being a World Cup star, captained an era. Congratulations Messi!”, Ronaldo wrote on Twitter.Messi had tasted bitter defeat in the 2014 final against Germany but in his fifth and final World Cup, the 35-year-old finally emulated Argentina idol Diego Maradona by leading his nation to World Cup glory for the first time since 1986.Tens of thousands of blue and white-shirted Argentina fans rose to salute Messi as he told them “We’re champions of the world!” on the stadium microphone.Later he told Argentine television: “Obviously I wanted to finish my career with this. I can’t ask for any more. My career is coming to end because these are my final years. What more could there be after this?”But he said he would continue with the Argentina squad. “I want to keep experiencing a few more matches as world champion,” he added.FIFA will be delighted with a pulsating final that capped one of the most controversial World Cups in history, with the Qatari organisers having to face persistent questions about the country’s treatment of migrant workers and its laws on homosexuality.Neutrals will be happy that Messi has finally won a World Cup. However, with his hat-trick — and the Golden Boot for top scorer at the tournament with eight goals — Mbappe surely showed he is ready to inherit the mantle of the world’s best player.

This article was originally published by Sport Ndtv.