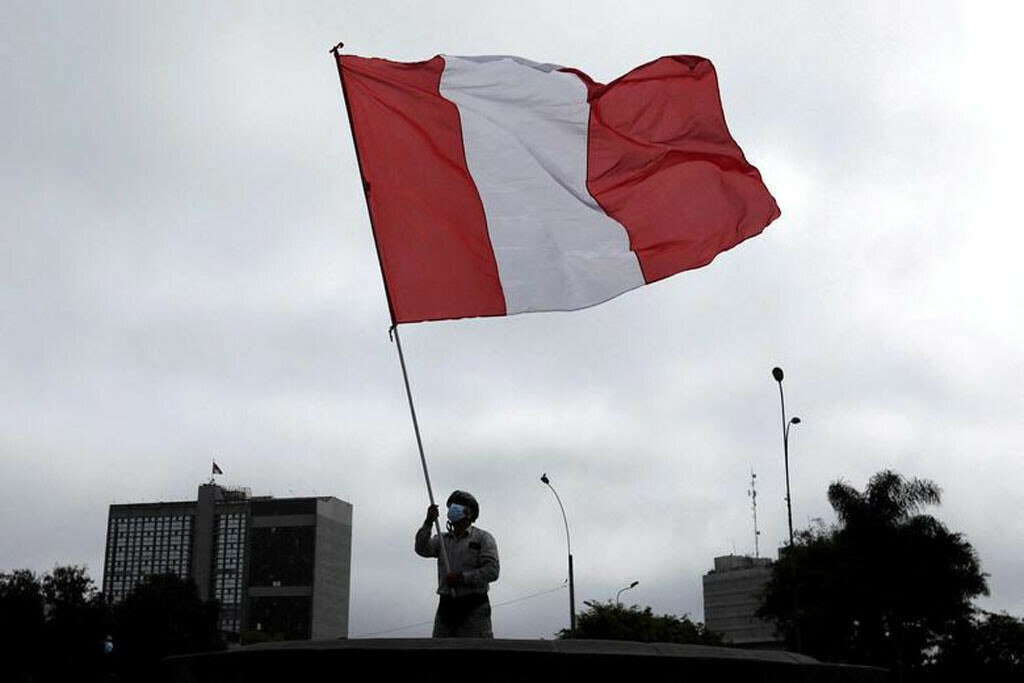 Peru’s economy minister pledged on Thursday to launch an investment program of $1.6 billion to ramp up growth hampered by constant political crises.Alex Contreras said his plan has 19 component parts and will generate 130,000 jobs and add an additional 1.2 percent to the nation’s economic growth in the first half of 2023.Contreras said his goal is for Peru’s economy to grow 3.9 percent next year.“We are prioritizing the regions most affected by conflict… It is a package of measures to strengthen household economies,” he said.Political upheaval has roiled Peru in the last three weeks.Blinken urges Peru reform after Castillo ouster, pope seeks dialogueThen-president Pedro Castillo on December 7 sought to dissolve Congress and rule by decree, only to be ousted and thrown in jail. Castillo was replaced by his vice president, Dina Boluarte.But Boluarte has faced a wave of often violent demonstrations calling for Castillo to be returned to power.The unrest has caused 22 deaths and more than 600 injuries.

This article was originally published by Brecorder.