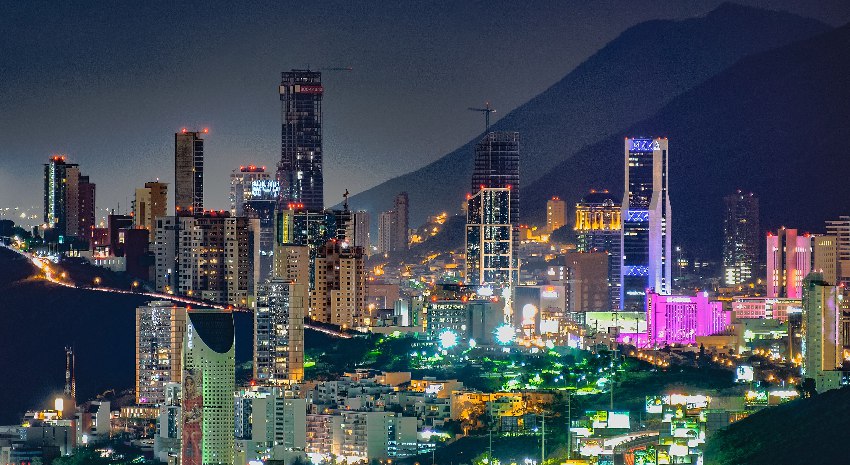 Mexico’s economy was an unexpectedly strong performer in 2022, ranking sixth out of 34 countries analyzed on a list of “2022’s Unlikely Winners,” compiled by British magazine The Economist.The magazine ranked countries according to five economic and financial indicators – Gross Domestic Product (GDP) growth, inflation, inflation breadth (the share of inflation basket items whose price has risen more than 2% in a year), stock market performance and government debt – and assigned each an overall score. Mexico was beaten only by Greece, Portugal, Ireland, Israel and Spain.Mexico’s strong performance was due largely to its 3.3% GDP growth between Q4 2021 and Q3 2022 – the fourth highest on the list. Although inflation was high – at 6.8% consumer price growth and 82.4% breadth – it still compared favorably to many other countries analyzed. Mexico’s average share price dropped by 0.9%, while its share of debt to GDP fell by 0.7%.Overall, the magazine highlighted that, in a year characterized by economic struggles worldwide, some previously weak performers – such as Mediterranean countries – had proven surprisingly resilient in the face of geopolitical uncertainty and global supply shocks.President López Obrador highlighted the result at his Wednesday morning press conference, boasting that Mexico had come out ahead of Canada, Japan, France, Italy, Belgium, Switzerland, Britain and even the United States.“We’re doing well,” he said. “2023 will be better, much better, because we already have the momentum, and in politics momentum counts for a lot… Mexico is on the list of countries with the most advantages to invest.”Both AMLO and his supporters on social media took the opportunity to hit back at The Economist for past statements critical of the president, including a May 2021 cover story that described AMLO as a “false messiah” who “pursues ruinous policies by improper means.”“[And now] we are in sixth place in the world in economic performance,” the president said, emphasizing that The Economist “is not sympathetic to us.”Fact-checkers were quick to point out that The Economist’s list does not include all the countries in the world, but only 34 of the 38 countries that make up the Organization for Economic Cooperation and Development (OECD).Furthermore, Mexico’s continued strong performance is far from guaranteed. The most recent figures from the national statistics agency (INEGI) show that Mexico’s economic growth stagnated towards the end of 2022, with the Bank of Mexico now forecasting 2.9% growth across the whole year. Growth predictions for 2023 have been revised downwards several times, with one recent analysis forecasting 1.1%.

This article was originally published by Mexico News Daily.