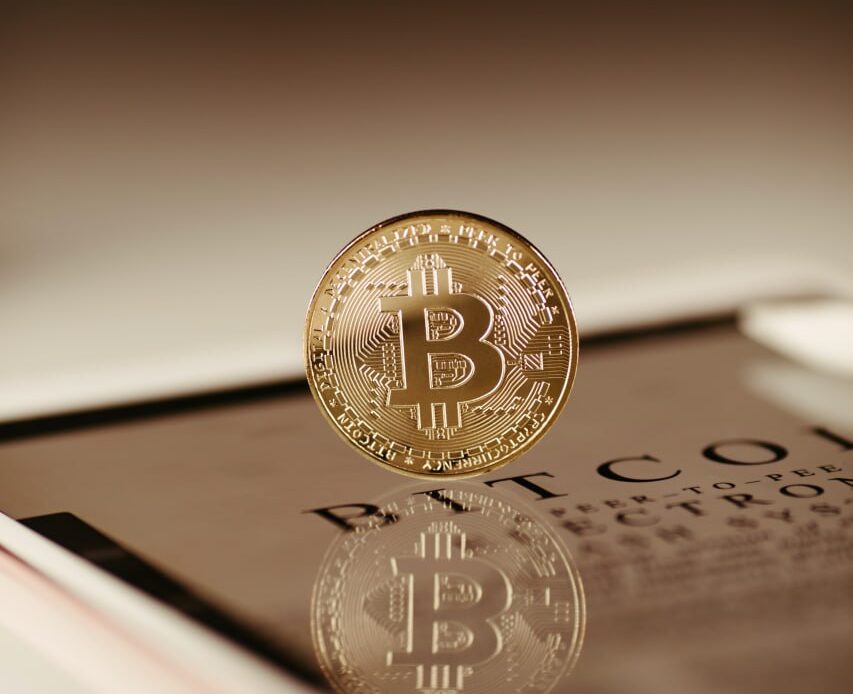 The collapse of the FTX exchange has sent shockwaves across the industry as clients demand their money.

Crypto brokerage Genesis Global Capital is preparing to file for bankruptcy as early as this week, Bloomberg reported on Wednesday, citing sources familiar with the situation.Financial pressure at the cryptocurrency lending unit of Digital Currency Group (DCG) began to emerge last summer following the collapse of hedge fund Three Arrows Capital. In November, Genesis suspended withdrawals of funds shortly after crypto exchange FTX, in which Genesis invested some $175 million, filed for bankruptcy.The failures have had a ripple effect across the industry, exerting major negative impact on crypto exchange Gemini Trust, controlled by Cameron and Tyler Winklevoss. Gemini Earn, which allows Gemini’s users to get yield for lending out their coins through the exchange, also stopped redemptions, with clientele losing access to $900 million in assets.The ensuing conflict that arose between DCG and Gemini led to accusations of using “stall tactics” in repaying creditors, voiced by Gemini co-founder Cameron Winklevoss towards Barry Silbert, the founder and CEO of DCG.FTX crypto exchange recovers $5 billionThough Silbert has called Winklevoss’ accusations a promotion stunt, the conflict spilled over into public view. As a result, Gemini terminated its loan agreement with Genesis earlier this month, and officially closed the Gemini Earn program.Genesis now owes at least $1.8 billion to its creditors. In addition to Gemini’s customers, another group has also filed claims against Genesis for $900 million.Creditors, Genesis and DCG exchanged several proposals, but have so far failed to come to an agreement, the sources told Bloomberg. The company is reportedly working toward a restructuring plan and had swapped proposals with its creditors, some of whom had suggested receiving a mix of cash and equity from DCG.Moreover, DCG-owned crypto news outlet CoinDesk confirmed in a statement to Bloomberg on Wednesday that it engaged Lazard as a financial adviser to explore such options as a partial or full sale.