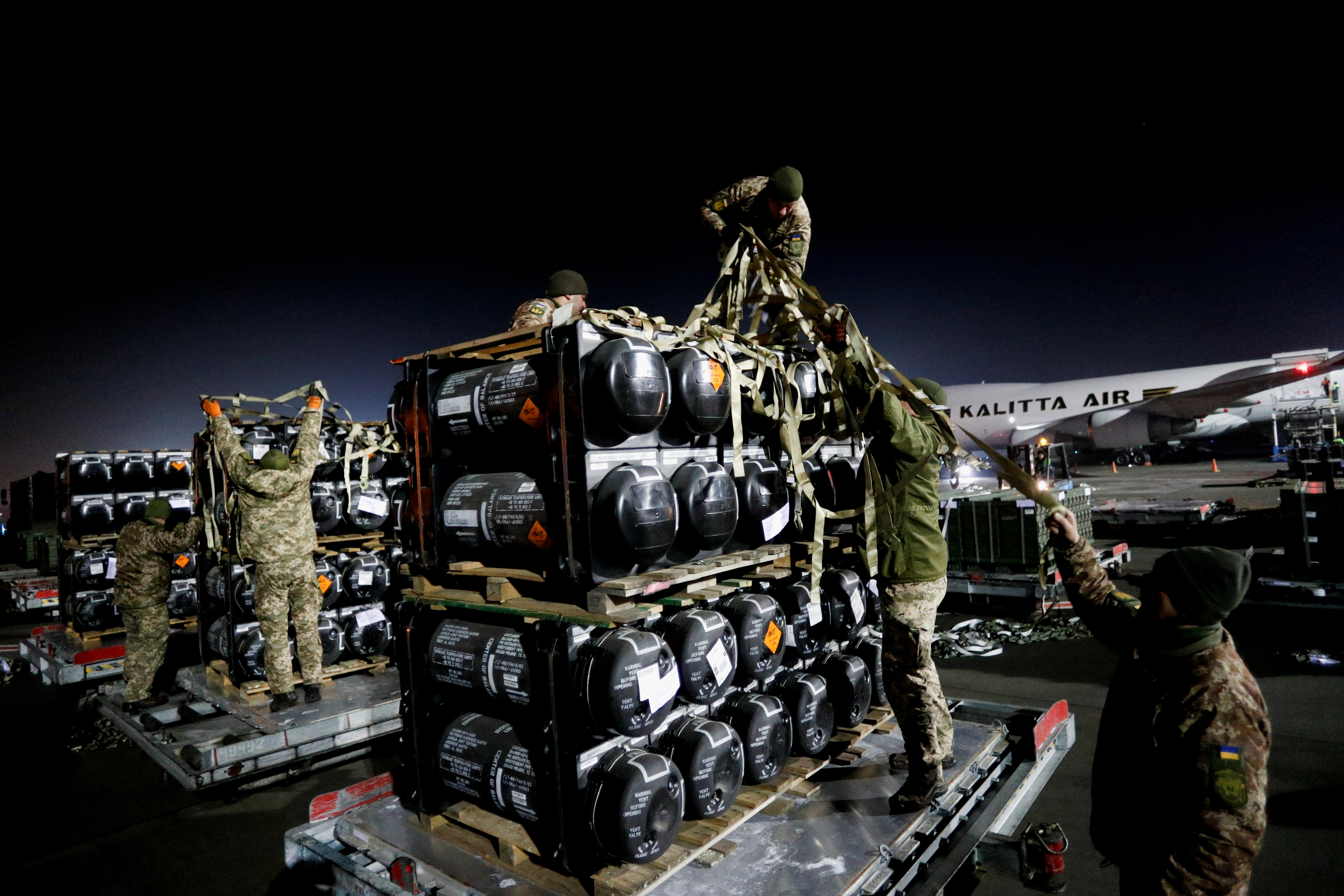 The Pentagon has asked US forces stationed in South Korea to provide equipment for Ukraine, almost a year after Russia launched a military offensive against the ex-Soviet republic.

In a statement on Thursday, the US Forces Korea (USFK) said that the US Department of Defense had asked it to offer some of its equipment to support Ukraine.

“The Department of Defense continues to provide military assistance from its inventories in support of Ukraine. United States Forces Korea has been requested to support this effort by providing some of its equipment,” USFK spokesperson Col. Isaac Taylor said.

He said the move would have “zero impact” on its security operations on the Korean Peninsula.

“This has zero impact on our operations and our ability to execute on our ironclad commitment to the defense of our ally, the Republic of Korea. There should be no doubt that we remain ready to ‘fight tonight,'” Taylor said, without specifying what equipment and how much of it will be shipped for use in Ukraine.

Russia launched what it calls “a special military operation” against Ukraine in late February over the perceived threat of the country joining NATO. Since then, the US and Ukraine’s other allies have sent Kiev tens of billions of dollars’ worth of weapons, including rocket systems, drones, armored vehicles, tanks, and communication systems. Western countries have also imposed a slew of economic sanctions on Moscow.

The development came two days after The New York times reported that the US military was tapping into a massive but little-known stockpile of American arms stored in Israel to help Ukraine’s army, which desperately needs artillery shells in the current war with Russia.

Initially, Israeli officials had expressed concerns that such a move could damage relations between the regime and Russia.

South Korea, too, has adopted the policy of not providing Ukraine with lethal weapons, to avoid antagonizing Russia, both for economic reasons and also for the influence that Moscow can exert with North Korea, the South’s arch foe.

The Kremlin has said that the Western military assistance will prolong the war.

This article is originally published at PressTV