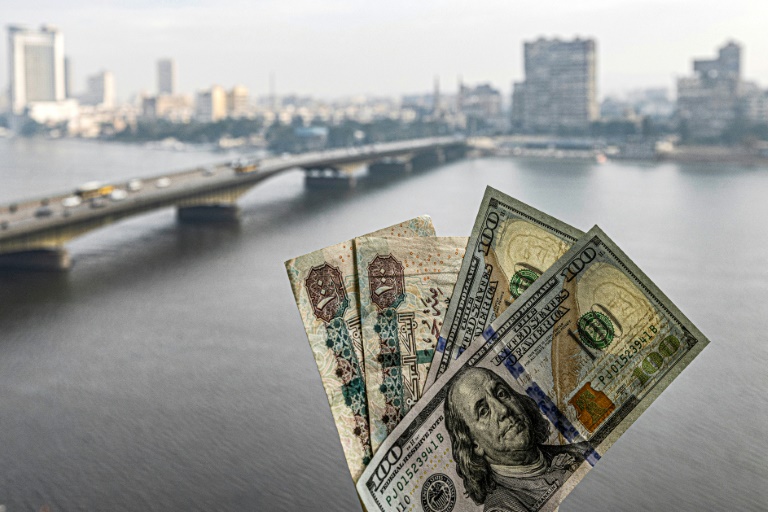 According to the 2018 Pew research center data, more than 150,000 Syrians are living in Egypt and Libya. Egypt’s economy is the second largest in Africa after Nigeria.

Many were economic migrants following a political ideology embraced by the Syrian opposition, and aligned with the Mursi government in Cairo.  They were Syrians in business who had enough finances to open a business, or perhaps a factory in Egypt. The government was offering residential visas which attracted Syrians with substantial resources to improve the Egyptian economy.  It looked like a good move at first.

Ahmad al-Homsi was a coffee merchant in the south of Homs, one of the most damaged cities in Syria.  He took his entire family to Egypt and invested $15 million in establishing a coffee bean roaster, grinding, packaging, and distribution business.  He said he would now be willing to sell everything for $5 million as the Egyptian economy hits bottom.

The first Egyptian revolution was manipulated to place the Muslim Brotherhood (MB) in power, but within the first year the people went back to the streets and the second revolution threw out the American puppet, and the new leader was a military man, Abdel Fattah Al Sisi.

In 2013 Egypt’s state-run media cast Syrian refugees in the country as terrorists who had aligned themselves with the MB. Syrians had at first been welcomed, but as the government turned away from the MB as an outlawed terrorist group responsible for hundreds of murders in Egypt, the Syrians became suspect.

Sisi led in a strong authoritarian style, not surprising from a military man.  While he succeeded in keeping the MB contained, he fell short on the economy, which is now in a state of near collapse.

The Egyptian central bank had propped up the currency value, instead of allowing the market to set the value.  This started a cycle of devalued currency, high inflation, frustrated business owners, and consumers unable to purchase at the newly high prices.  The Egyptian government had favored companies owned by the military, and gave them preference over private businesses. The IMF has requested that to change and instead favor private business.

The global COVID pandemic hurt everyone, and some of what happened to Egypt’s economy is a direct result of global factors which could not be avoided.  Tourism is one of the biggest sectors of the Egyptian economy, and the pandemic saw planes being parked, and pilots and travelers sitting idle.

However, the former central bank’s governor Tarek Amer is to blame for policies which caused this crisis.

In 2016, Egypt carried out a currency devaluation to stabilize the Egyptian pound, which lost about half its value to the US dollar in the float/devaluation of 2016, which spiked inflation over 30 percent.

Consumers began cutting back on food, and coffee as the Homsi business witnessed, as Egyptians struggled to feed their families. Private businesses began to close down from lack of sales.

Many Syrians in Egypt were running restaurants, and that needs customers with extra cash for a meal out.  Customers dwindled as the inflation ate up their cash.

The central bank propped up the Egyptian pound’s value artificially using its dollars starting in June 2020 up until March 2022.  The bank created a false illusion of a stable currency, which allowed the bank to borrow billions from foreign investors, many in the Gulf.

By the end of 2021, Egypt faced over $138 billion in external debt, with $22 billion due to be paid during 2022, because of the faulty central bank strategy.

In February 2022, as the war on Ukraine began, the US dollar-denominated non-resident investors triggered a capital flight of $25 billion dollars out of Egypt.

On March 21, the central bank removed its currency peg, and the Egyptian pound fell to an exchange rate of 18.5 pounds from 15.6 pounds in just a few days.  Importers like the Homsi coffee business became panicked. Private businesses were forced to buy dollars on the black market to pay for imported cargo.

Within the week, Egypt requested another $15 billion IMF loan, marking its third in seven years.

On August 6, Tarek Amer published a letter in a state-run newspaper and blamed everything on private importers for wiping out the supply of hard currency. He had favored restricting imports, which would have closed businesses and prevented access to essential items from abroad, like coffee. Just two days later Amer resigned.

The IMF approved a new $3 billion loan to Egypt, instead of the $15 billion requested, which points to the IMF’s distrust in the Sisi led economy.

Amer had run a Pozi scheme that was profitable for foreign investors living abroad, like the Gulf, but disastrous for the Egyptians and Syrian residents.

On January 11, 30 Egyptian pounds were needed to buy $1, for a record breaking exchange rate.

The IMF recovery plan for Egypt calls for a full float of the currency value. Large infrastructure projects which Sisi had reveled in are under scrutiny. The IMF is encouraging military-owned companies to be replaced with ones from the private sector.

The Syrians didn’t come to Egypt for the sun or the pyramids.  They came to find a safe place to do business and earn money.  Now, many face bankruptcies because of the failed policies of the Egyptian central bank. Some may decide to return home after losing their life savings in Egypt. Immigrants are often blamed for economic woes, as the locals will blame them for taking the too few jobs available. Now, Syrians in Egypt face financial hardship and even violence as the suffering Egyptians lose patience.