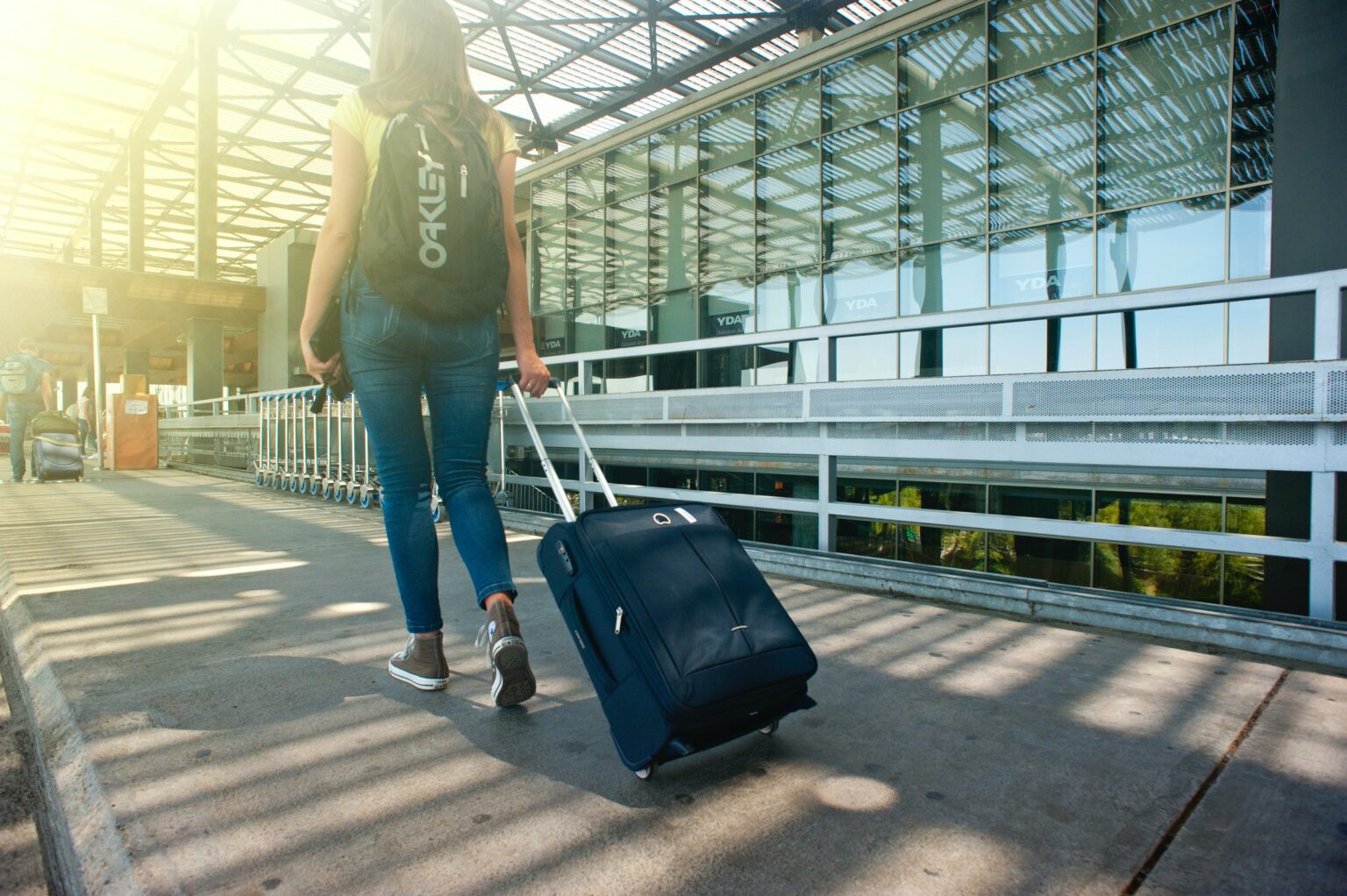 The cost of flights in the UK has been soaring at the fastest rate since records began, in a sign that budget travel is coming to an end, Bloomberg reported this week.

In December, air fares surged by 44.4% compared with a year earlier in a sharp acceleration from a rate of 24.3% in November. According to the British Office for National Statistics, it was the largest year-on-year increase in air fares since at least 1989.

Air carriers say travel demand remains high in the UK in the wake of Covid-19 restrictions even with the cost-of-living crisis and grim economic forecasts.

CEO of ultra-low-coster Ryanair Michael O’Leary said that the airline has seen “very strong demand” from travelers despite a slump in living standards and disposable incomes.

“People I think are worrying that prices are going to rise this summer, which they will, and getting in early and booking their travel,” he said.

Ryanair saw record numbers of bookings in January, passing two million sales in a weekend for the first time with prices across the sector boosted by high fuel costs, strong demand and limited capacity following the pandemic.

However, low-cost airlines in Europe have warned that ultra-cheap air fares will soon come to an end. O’Leary expects passenger numbers in the UK to grow to 168 million by March and 185 million the following year. “Summer looks very strong and fares are rising,” he said, adding that there would be “high single-digit” percentage increases in fares for a second year.
This article was originally published by RT.