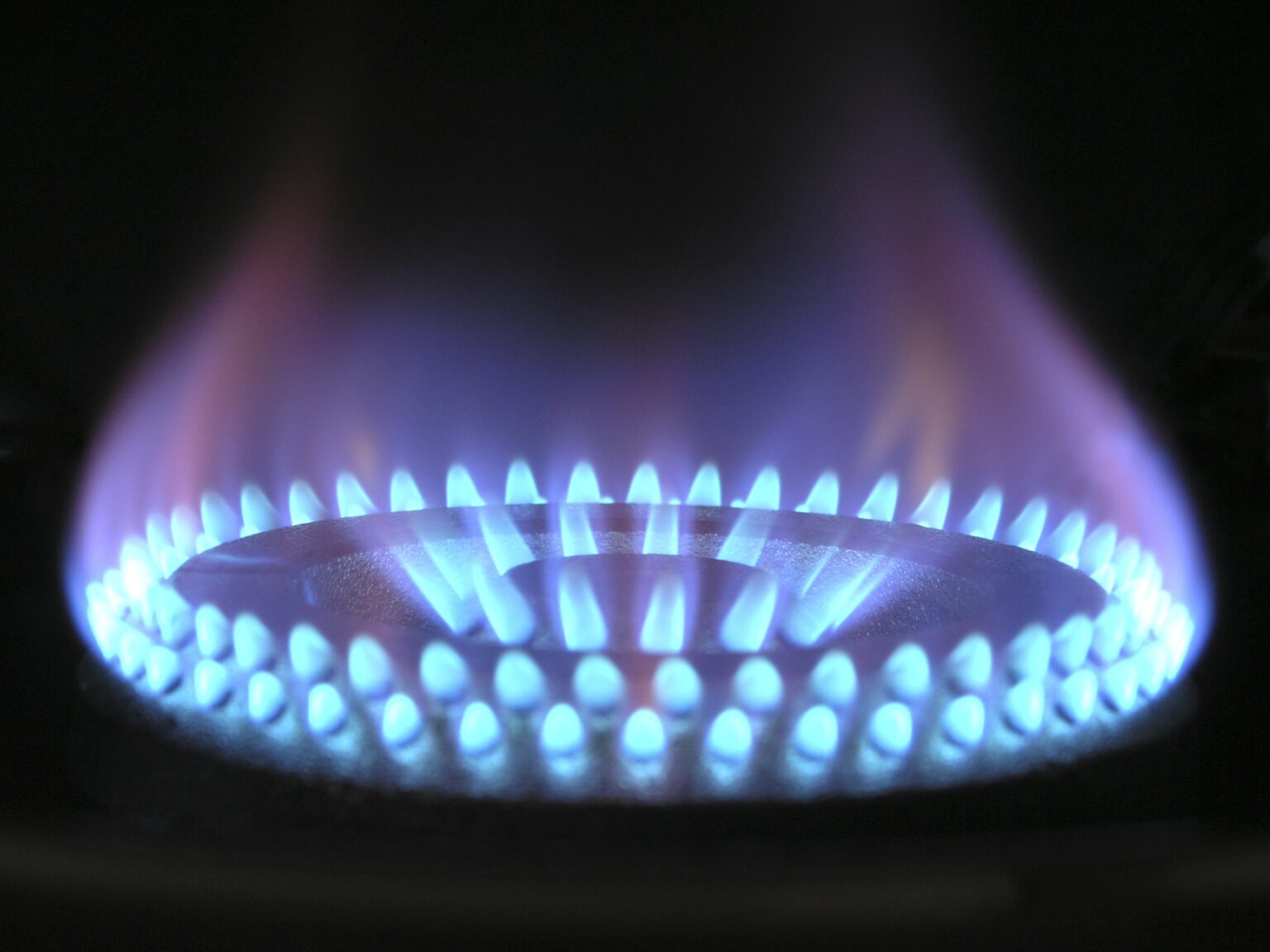 The Dutch government is set to stop production at the Groningen gas field later this year, the state secretary for extractive industries, Hans Vijlbrief, has told the Financial Times. The site is already producing only a fraction of its capacity, and it is “very dangerous” to keep operating it, according to the official.

“We won’t open up more because of the safety issues…. I’m not going to do it because it means that you increase the chances of earthquakes, which I don’t want to be responsible for,” he told the news outlet.

“It’s very, very simple: everybody who has some knowledge of earthquake danger tells me that it’s really very dangerous to keep on producing [at Groningen]. I’m quite convinced it’s wise to close it down,” Vijlbrief continued.

The official noted that he plans to shut down the site by October 1, but this will depend on whether the EU has enough gas after the winter. If necessary, the field might continue to operate until October 2024.

There is reportedly about $1 trillion worth of gas reserves at Groningen, which was opened in 1963 and produced over 50 billion cubic meters of gas at its peak ten years ago. However, because the extraction process led to earthquakes that threatened the homes of local residents, output was eventually cut. Up to 100 drilling-induced tremors have been registered around Groningen annually since the 1980s, with roughly 160,000 claims for damage to property filed to date, according to the FT.

The Netherlands came under pressure from EU authorities to boost production at the site last year, when a drop in supplies from Russia sent gas prices on the continent soaring to historic highs. Although the Hague rejected these calls, it did postpone plans to shut down the field. Its annual output was cut to 2.8 billion cubic meters (bcm), as producing more than 5 bcm would heighten the risk of earthquakes, Vijlbrief said.

Russia used to be the largest gas supplier to the EU, accounting for 40% (155 billion cubic meters) of total EU gas consumption in 2021. Last year, Moscow was forced to halt gas deliveries through the Yamal-Europe and Nord Stream 1 pipelines due to Ukraine-related sanctions. At the end of September, deliveries through Nord Stream 1 stopped completely after the pipeline was sabotaged.

Russia continues to deliver gas to certain European buyers via a transit line through Ukraine and the TurkStream pipeline through Türkiye, but volumes are only a fraction of what they were in 2021. Industry experts warn that the EU, while relatively secure in supplies at the moment due to high storage levels, may face difficulties when the time comes to refill stores for next winter.