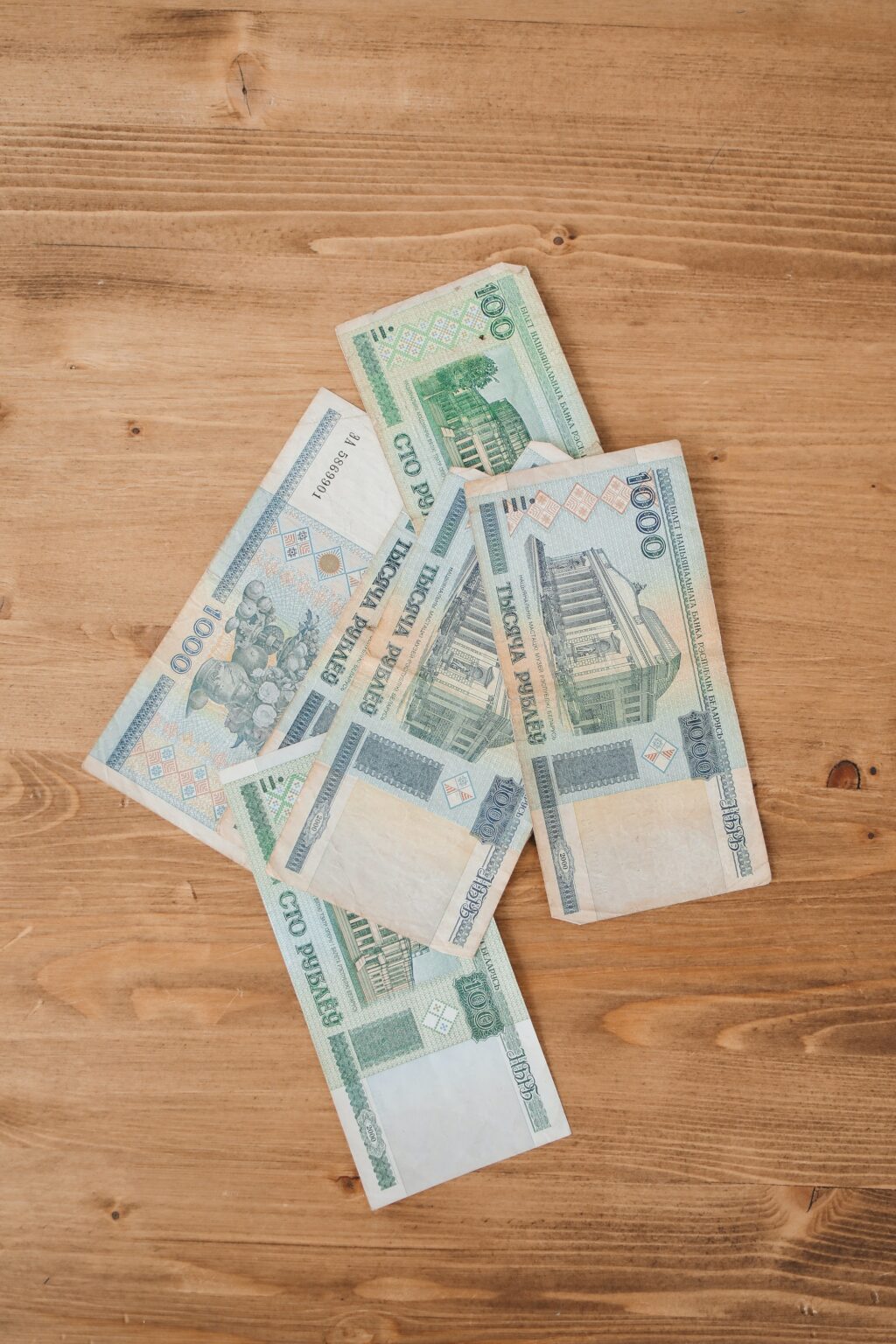 Payment for Russian According to Youmna El Hamaki, a professor of economics at Ain Shams University in Cairo, such a move “would bring the expected economic breakthrough”
CAIRO, January 23. /TASS/. A possible transition to paying for grain supplies from Russia in rubles would help Egypt moderate the surge of the dollar rate against its national currency, the Asharq al Awsat newspaper citing economists’ comments on such a decision.

According to Youmna El Hamaki, a professor of economics at Ain Shams University in Cairo, such a move “would bring the expected economic breakthrough.”

“The volume of trade exchange between Egypt and Russia is estimated at $5 billion, which I consider a poor figure compared to the size of the two countries and the opportunities for economic cooperation. This decision will benefit not only the wheat trade, despite its special importance for Egypt, but other equally important areas of economic cooperation as well,” she said. According to the professor, “the import of wheat in Russian rubles will resolve the crisis of the foreign exchange reserve.”

“Reducing dependence on the dollar will ensure a stable flow of wheat imports and cover Egypt’s strategic grain needs until the end of the global economic crisis,” said Mustafa Abu Zaid, director of the Egyptian Center for Economic and Strategic Studies. According to him, switching to payment for deliveries in rubles would serve to “deepen trade exchange” and “encourage Russia to increase imports from Egypt,” especially in light of Western economic sanctions.

On January 11, the Egyptian pound hit an all-time low, depreciating more than 84% against the dollar. The fall of the national currency began in March 2022 after the Central Bank decided to switch to a more flexible currency regime.
This article was originally published by TASS.