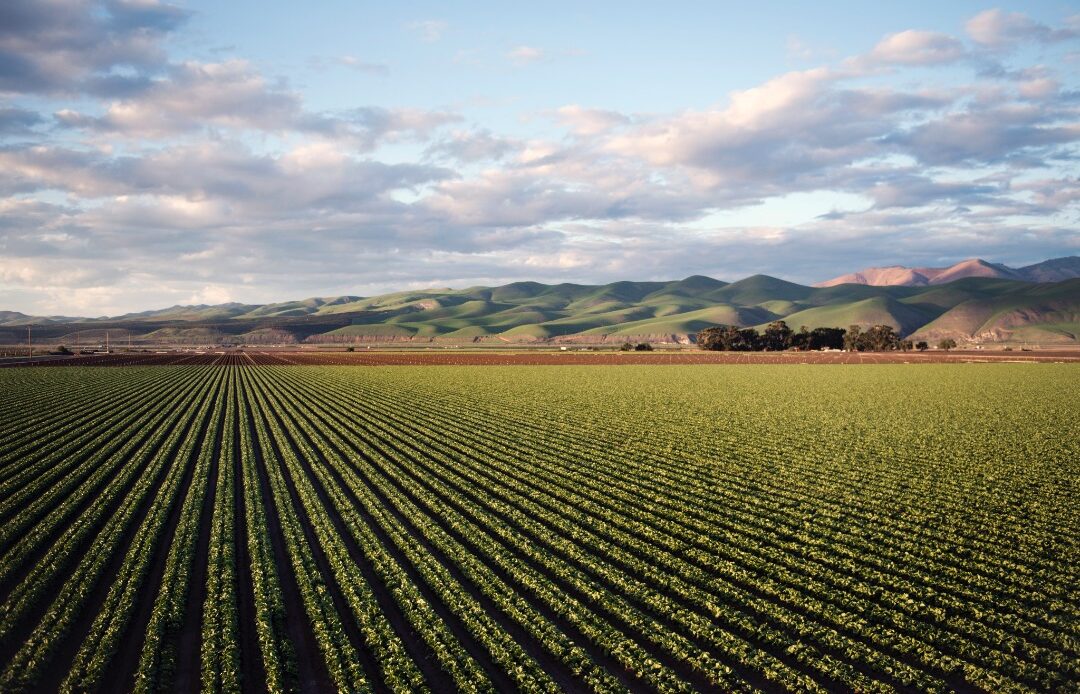 Grain sales by Russian agricultural businesses rise by 7.4% in 2022.

Grain harvest last year reached 153.8 mln tons, according to Rosstat
The volume of grain sales by Russian agricultural businesses in 2022 increased by 7.4% compared to the figure for 2021 and amounted to 66.1 mln metric tons, according to the Russian State Statistics Service (Rosstat).

It was reported earlier that grain exports from Russia in 2022-2023 agricultural year (July 1, 2022 – June 30, 2023) may reach 55-60 mln metric tons, there are no plans to reduce the export quota set for 2023. “Grain harvest last year reached 153.8 mln tons, according to Rosstat. The volume of the quotas was determined taking into account the export plan at the level of 55-60 mln tons. This volume will allow to start next season with comfortable carryovers. There are no plans to reduce export quotas,” the Ministry of Agriculture told TASS.

Earlier, the subcommittee on customs and tariff regulation of the Russian Ministry of Economic Development supported an increase in the tariff quota for grain exports outside of Russia to states that are not members of the EAEU, up to 25.5 mln metric tons rom February 15 to June 30, 2023.
This article was originally published by TASS.