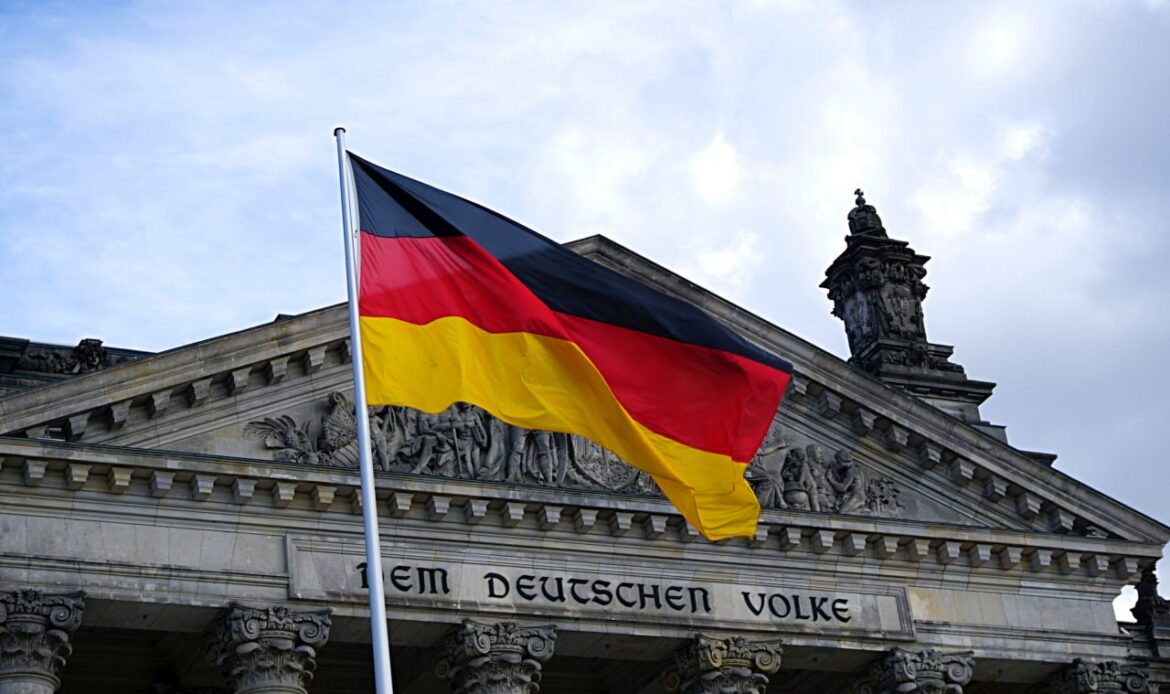 The ongoing conflict in Ukraine will cost Europe’s largest economy €175 billion ($190 billion) this year, which equates to €2,000 per inhabitant, Deutsche Welle reported on Monday, citing a report by the Institute of German Economics (IW).

Authors of the study compared the current situation to an imaginary scenario in which there was no military operation in Ukraine or problems related to it, such as skyrocketing energy prices, spiraling inflation and supply disruptions. They calculated that the real loss to the German economy from the conflict in Ukraine will be as high as 4.5% of the GDP next year.

The study pointed out that the outbreak of hostilities in Ukraine coincided with an already difficult economic situation in Germany. The economists pointed out that the country’s federal development bank KfW had already warned of a threat to prosperity in Germany due to a lack of qualified personnel and insufficient productivity growth.

The situation with the economy will remain “extremely unstable” in the coming months, hindering growth in prosperity in Germany, according to German Economic Institute professor IW Michael Gromling. He said uncertainty in the energy sector, surging prices on energy and other raw materials, and the associated restraint in investment will continue causing headwinds to the country’s economy