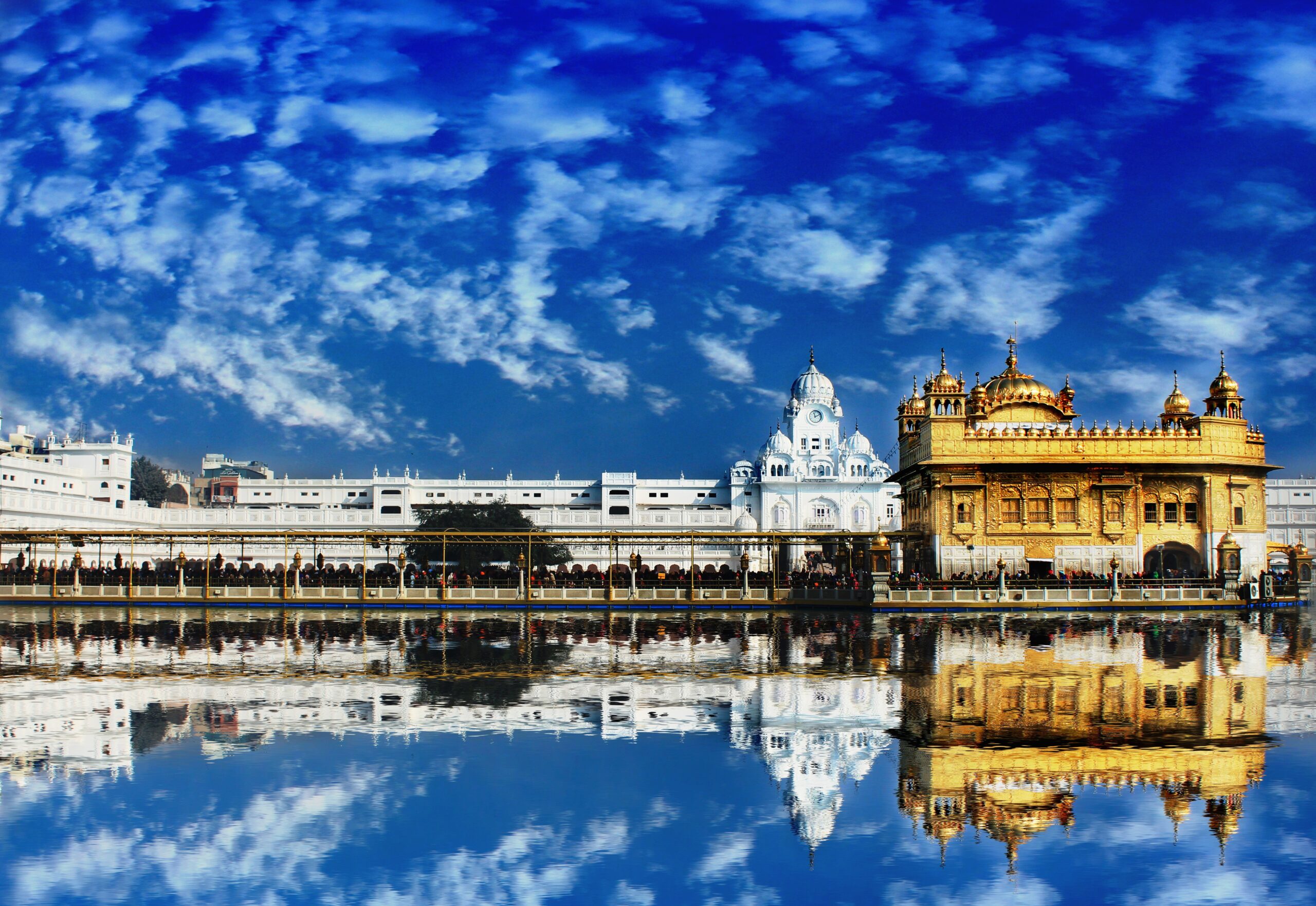 It is noted that India as the B20 president provides for meaningful and non-biased activitiesNEW DELHI, January 24. /TASS/. The B20 summit under the Indian presidency in the Group of Twenty (G20) will be held in August, managing director for international cooperation of the Russian Union of Industrialists and Entrepreneurs and the business Sherpa in the B20 Sergey Mikhnevich told TASS this Tuesday.”Companies and captains of international industry will take part in the B20 summit. Participants from Russia will be identified closer to the summit that will take place in August,” Mikhnevich said.The delegation of the Russian business association participated in the first meeting within the B20 framework in Ghandinagar. “India is a serious and interesting market for Russian business, and the B20 is a platform that provides for an opportunity of strengthening bilateral ties,” Mikhnevich noted.India as the B20 president provides for meaningful and non-biased activities, the business Sherpa said. “The Indian party prioritizes pragmatism. Business focuses on achieving results and working out solutions that will facilitate tackling potential challenges and problems within the framework of a dialogue and not as part of unilateral restrictions,” he added.

this article was originally published by TASS.