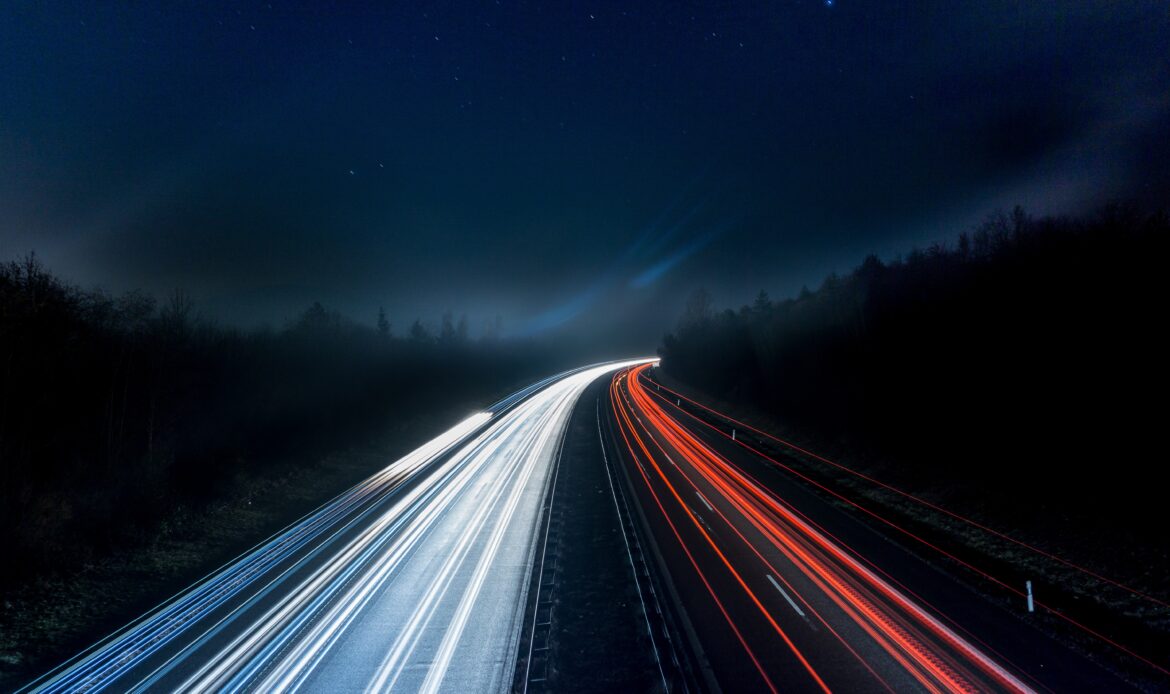 Russia and China are expanding the range of goods for freight traffic on the Blagoveshchensk-Heihe highway Bridge across the Amur. According to a statement released by the Russian consulate-general in Harbin (the northeastern province of Heilongjiang) on its Telegram channel on Wednesday, the supply of vegetables, fruits and other food products from China will be allowed through the Kani-Kurgan-Heihe checkpoint starting January 30.

This became possible after the checkpoint was put on the list of border checkpoints meant for supply of food products to Russia, the diplomatic mission said, adding that respective amendments were made to the Russian government’s decree dated June 3, 2011.

The daily throughput capacity of the Kani-Kurgan-Heihe checkpoint currently stands at an average of 188 transport vehicles for entry and exit, the consulate-general noted.

The construction of the cross-border bridge through the Kani-Kurgan-Heihe checkpoint started in 2016. The bridge is 1,080 meters long, with the total length of the bridge crossing reaching 20 kilometers. Traffic was launched on June 10, 2022.
This article was originally published by TASS.