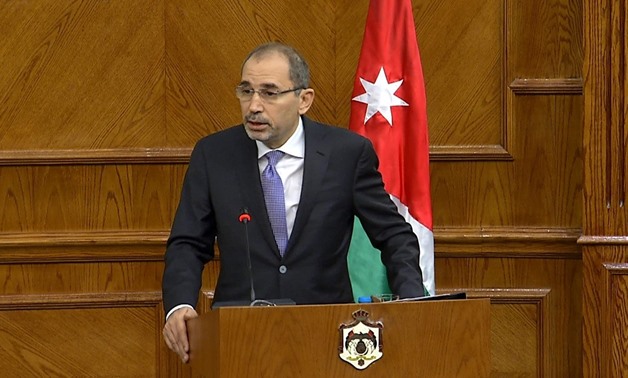 The Jordanian Ministry of Foreign Affairs and Expatriates has summoned Israeli Ambassador to the country, Amir Weisbrod, to express the Amman government’s resentment over detention of two Jordanian civilians of Palestinian descent in the occupied territories, demanding their immediate release.

Sufyan al-Qudah, a spokesman for the ministry, said on Tuesday that Jordanian authorities are working through all available diplomatic, political and legal means to ensure the freedom of Abdulrahman Marei and Heba Abdelbaqi, who were lately arrested after crossing the King Hussein Bridge, also known as the Allenby Bridge, which crosses the Jordan River near the Palestinian city of Ariha (Jericho) and connects the occupied West Bank with Jordan.

Qudah added that Jordanian officials urged the Israeli regime to quickly release the arrested civilians, provide information about the circumstances surrounding their arrest and the charges leveled against them in addition to their trial procedures, and assure that their rights are properly respected as prisoners.

There are reports that the Jordanian council in Tel Aviv has visited Marei in his detention center to follow up the case, and know about his prison conditions.

Moreover, Abdelbaqi’s sister has been repatriated to Jordan after the Jordanian foreign ministry intervened in the case. Israeli officials had initially prevented her from returning to her homeland.

Arabic-language Arabi 21 online newspaper reported that Marei was arrested on Monday as he was going to attend the wedding of a relative in the West Bank.

The 28-year-old man, a resident of the Abu al-Zayegan area in the central Jordanian city of Zarqa, had traveled with his mother through the King Hussein Bridge.

His family said that they have not been able to contact him since his arrest, and have no information about his whereabouts. Marei is said to be suffering from cancer.

israeli_OCCUPATION Jordan Palestine
Previous ArticleIRGC to launch 1,200 development projects in Iran’s deprived villages
Next Article Britain warned against collaborating with US against China