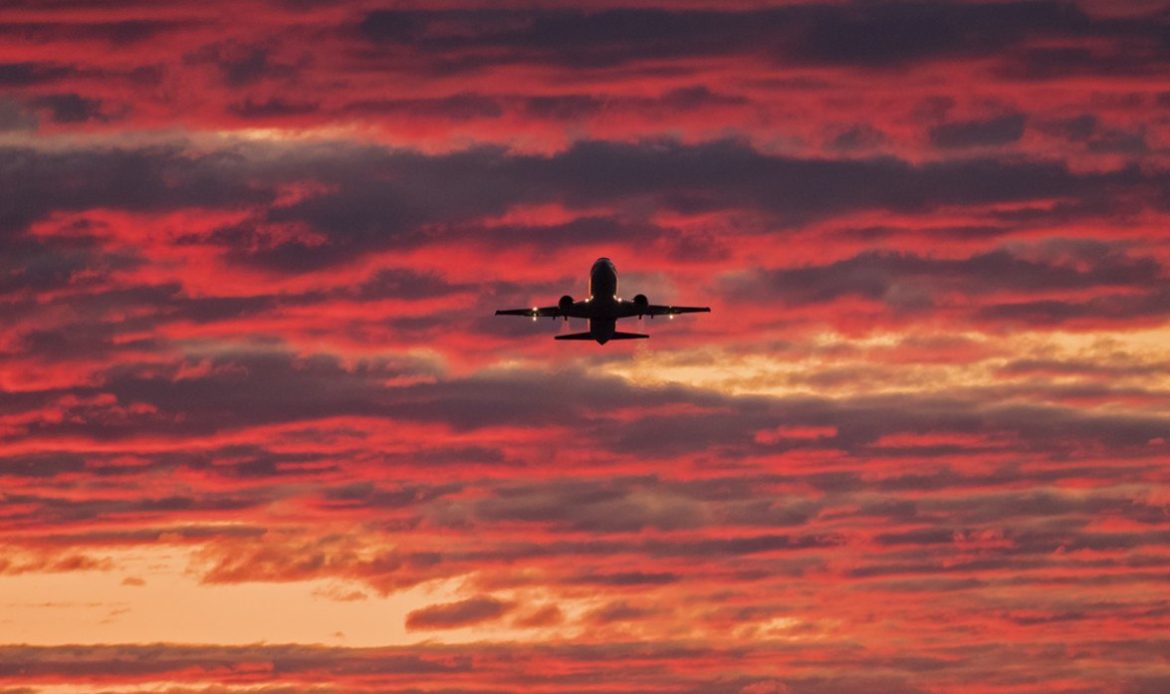 The potential buyout will reportedly be funded by MoscowRussian air carriers have held preliminary negotiations with at least one major leasing firm on using state funds to buy some of the 400 aircraft stranded in Russia due to sanctions, Reuters reported on Friday, citing documents and sources.In September SMBC Aviation Capital, one of the world’s largest aircraft lessors, said it was in talks with Russia’s biggest carrier Aeroflot, and AlfaStrakhovanie, the airline’s insurer. According a letter issued by SMBC, the lessor was offered $644.2 million for 17 jets leased by Aeroflot, minus $82 million already paid in deposits and reserves.According to the latest Reuters report, Russian state backing for the negotiations came in a letter from the Transport Ministry to 23 airlines, dated August 30.“On the purchase of aircraft of foreign lessors, please submit information … on each aircraft that it is proposed be bought out using the resources of the National Wealth Fund,” the letter seen by the agency read.Before the US, EU and their allies imposed sweeping sanctions on Russia over its military operation in Ukraine, the country was a major market for aircraft lessors, which purchased jets from Boeing and Airbus and leased them to local carriers. The scheme allowed the airlines to avoid the up-front cost and inflexibility of buying planes themselves.Shortly after the start of the Russia-Ukraine conflict, the EU introduced a complete ban on selling and leasing planes to Russian airlines, giving the lessors a month to terminate the existing contracts.At the beginning of the year, non-Russian lessors owned 515 jets in Russia, with a total market value of about $10 billion, according to data from aviation consulting firm Cirium. European lessors accounted for about half of that amount.