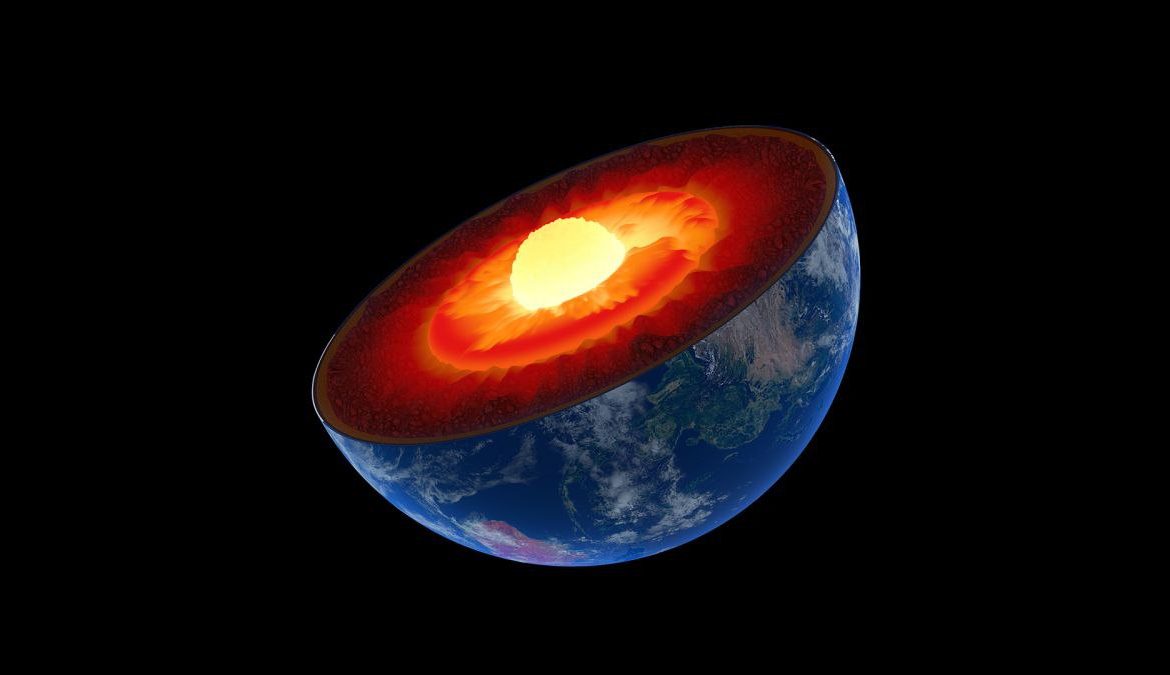 This article was originally published by Live Science.

How to start eating healthy: