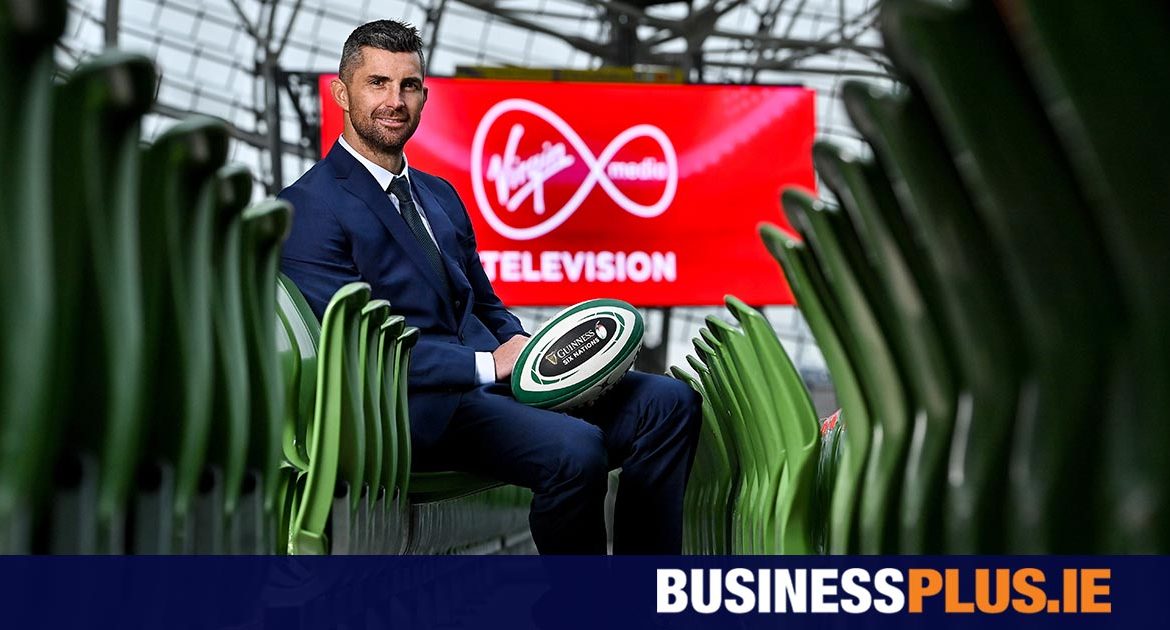 Live sport dominated Virgin Media Television’s top 20 most watched programmes of 2022, with the broadcaster garnering 17% share of viewing across the 15–44 demographic, a new high for the company.The most watched programme of 2022 was on 12th February when Ireland played France in their opening game in the Guinness Six Nations.Thirteen out of the top 20 most watched programmes across Virgin Media Television in 2022 were live sporting events, including four Guinness Six Nations games and three Autumn International Series games.The Ireland v South Africa match was VMTV’s third most watched programme of the year as Ireland beat the Springboks 19-16 in a closely contested match between the world’s number-one ranked side and the reigning world champions.Three UEFA Champions League games make the list, with the semi-final first leg between Liverpool and Villarreal coming in at No.12. The Real Madrid v Man City semi-final leg at the Etihad Stadium ranked No.14.VMTV’s fifth most watched programme of 2022 was the opening episode of the long running reality show I’m a Celebrity…Get Me Out of Here! that aired on 6th November.The Masked Singer final made VMTV’s top ten most watched programmes, as did the Aintree Grand National. The Gold Cup at Cheltenham also features on the list at No.16.Outside of sport, the only home-produced programmes in VMTV’s top 20 are an episode of Gogglebox Ireland and a News at 5:30 broadcast in February.Love Island was the most streamed show of 2022 on Virgin Media Player, with 14 million streams across all platforms.