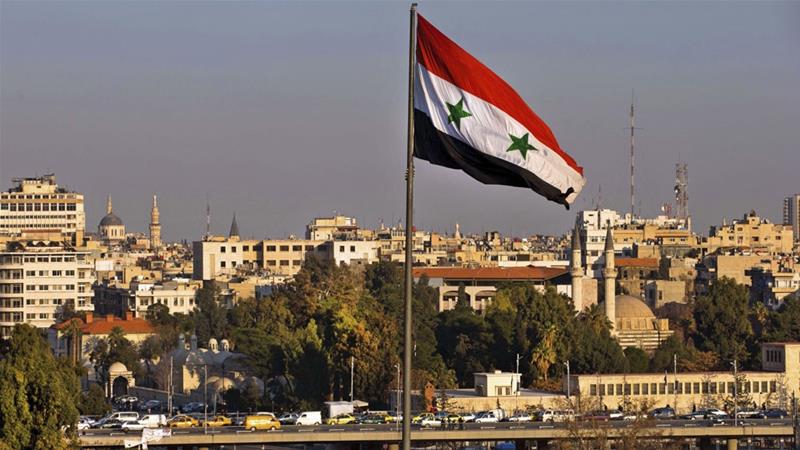 Deir Ezzor, Raqqa, The ministerial committee assigned with following up on the implementation of service and development projects in Deir Ezzor and Raqqa provinces inaugurated a number of projects and got acquainted with the service and livelihood reality in the two provinces.

In Deir Ezzor, the Committee, which was headed by Minister of Petroleum and Mineral Resources Ali Ghanem, accompanied by Health Minister Nizar Yazigi, inaugurated al-Thawra medical center and the Cardiac Clinic Care and the Internal Medicine Departments in al-Furat Hospital.

The committee also inspected the reality of the health situation in the province and participated in the national anti-polio vaccination campaign at Harabish Medical Center.

Ministers Ghanem and Yazigi participated in activities organized by Deir Ezzor province, in cooperation with the UN Population Fund (UNFPA), as part of the campaign on early detection of breast cancer.

The committee also inspected a number of reconstruction projects in Deir Ezzor city, in addition to rehabilitating the sewage networks in a number of neighborhoods and the educational situation in a number of schools in the city.

The members of the committee participated in the protest stand held by the locals of Ma’adan Atiq in the western countryside of Deir Ezzor to condemn the Turkish aggression on the Syrian territories  ,hailing the victories achieved by the Syrian Arab Army.

In Raqqa, the ministerial delegation toured Ma’adan drinking water station and inspected the rehabilitation  works to provide drinking water to the area.

Director of the oil fields of the Central Region Salman Ghareeb hailed the importance of the works accomplished by the Ministry of Petroleum’s cadres for rehabilitating the damaged wells, estimated at 15 wells, as it led for increasing production of about fourfold.

Ghareeb added that using sophisticated technology on four wells increased their production and reduced the cost of producing a barrel of oil, noting that the production capacity of these wells is estimated at 2400 barrels per a day.

The committee held a meeting with heads of the service departments in Raqqa province and discussed means of maintaining best services to the citizens who return to their cities and villages in Raqqa countryside and improving their living conditions.