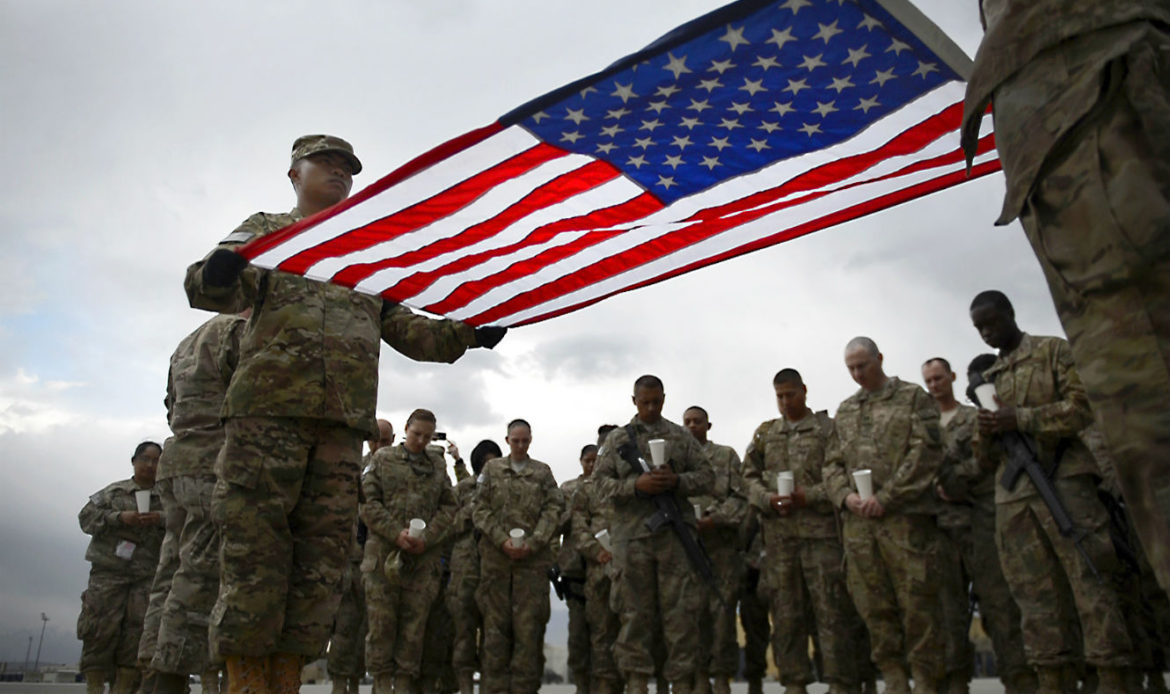 The US State Department has given the go-ahead to upgrade and modernize the US Navy frigate Robert G. Bradley to be operated by the Emirate of Bahrain, the Defence Security Cooperation Agency (DSCA) said in a press release on Wednesday.

“The State Department has made a determination approving a possible Foreign Military Sale to Bahrain to refurbish the Oliver Hazard Perry Class ship, ex Robert G. Bradley (FFG 49) with support for an estimated cost of $150 million,” the release said.

The government of Bahrain requested refurbishment of the ship as well as spares, support, training, publications and other related elements for logistics and program support at an estimated cost of $150 million, the release noted.

Bahrain is of significant importance to the US as the US Fifth Fleet is based in Bahrain alongside with the US Naval Forces Central Command.

Meanwhile, a series of incidents in the Hormuz Strait and the Persian Gulf related to various vessels took place over the last several months amid rising tensions between the US and Iran that have been driven primarily by Washington’s unilateral withdrawal from the 2015 Iran nuclear deal – officially known as the Joint Comprehensive Plan of Action (JCPOA) .

The US has accused Iran of sabotaging the security of the marine routes, as Tehran constantly denies its involvement.

Against this backdrop, in September, the US established a marine coalition, called the International Maritime Security Construct (IMSC) with its task force headquarters to be based in Bahrain.

Iran, in its turn, proposed to create a coalition which would encompass Middle Eastern states only, with its project presented by Iran’s President Hassan Rouhani during the 74th UNGA speech in late September.