Home Politics Middle East UN envoy: Syria’s talks have ‘gone much better’, new round to be held on Nov. 25 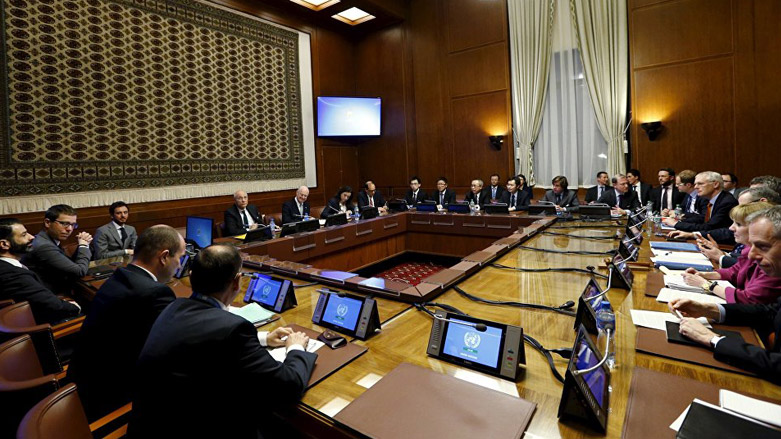 United Nations Special Envoy for Syria Geir Pedersen says the opening round of talks aimed at finding a political solution to the ongoing conflict in Syria has been “better than expected”, with a new round due to be held in Geneva later this month.

Speaking at a news conference at the end of the first round of the Constitutional Committee on Friday, Pedersen said, “I believe it has gone much better than most people would have expected.”

He added that the committee discussed many key issues, including Syria’s sovereignty, territorial integrity and fighting terrorism, without elaborating.

The UN envoy noted that discussions were sometimes “very painful” but said the delegates to the committee from the government, foreign-sponsored opposition and civil society addressed them with professionalism.

“The next round of discussions will start on November 25,” Pedersen added.

The members of the constitutional committee, which took almost two years of consultations to be formed, are tasked with reforming the Arab country’s constitution before it is put to the vote of the Syrian people.

The UN envoy has said reforming the country’s constitution is the first step toward the beginning of a political process that will lead to UN-supervised elections under UN Resolution 2254.

The formation of Syria’s constitutional committee and its inception in Geneva on October 30 was the culmination of over two years of efforts by the three guarantor states of the Syria peace process – Iran, Russia, and Turkey – who initiated the Astana Process in January 2017 on the back of a Syria-wide ceasefire between the government and armed groups.

In a joint communiqué released at the end of a meeting with Pedersen late last month, Iran, Russia and Turkey stressed that Syria’s long-awaited constitutional committee must work independently and far from any foreign interference in order to draw maximum support from all walks of the Syrian nation.