Home Politics Middle East US Offers Up to $6Mln for Info About Al-Qaeda Leaders in Arabian Peninsula. 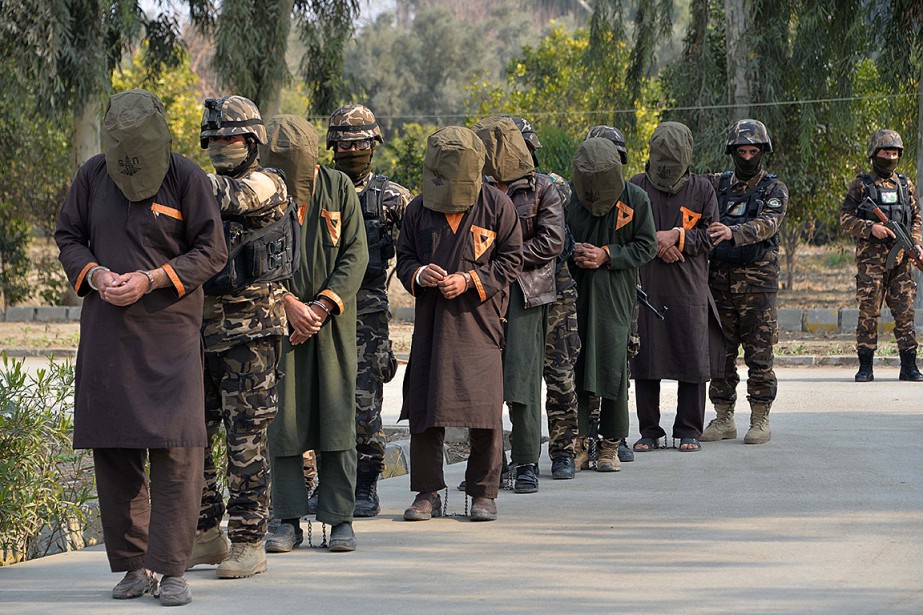 The United States has offered up to $6 million in rewards for information about two senior al-Qaeda* terrorist group leaders, the State Department announced in a release.

The State Department said al-Awlaki is the emir of Yemen’s province of Shabwah and has publicly called for attacks against the United States and its allies.

Al-Qosi, who joined the group’s Arabian Peninsula franchise in 2014, has been active in al-Qaeda for decades and for years worked directly for Osama bin Laden, the release said. The release said al-Qosi has encouraged lone-wolf attacks against the United States in online propaganda.

The State Department also noted that al-Qosi was a Guantanamo detainee after his capture in Pakistan in 2001. He was returned to Sudan in 2010 two years after pleading guilty to supporting al-Qaeda.