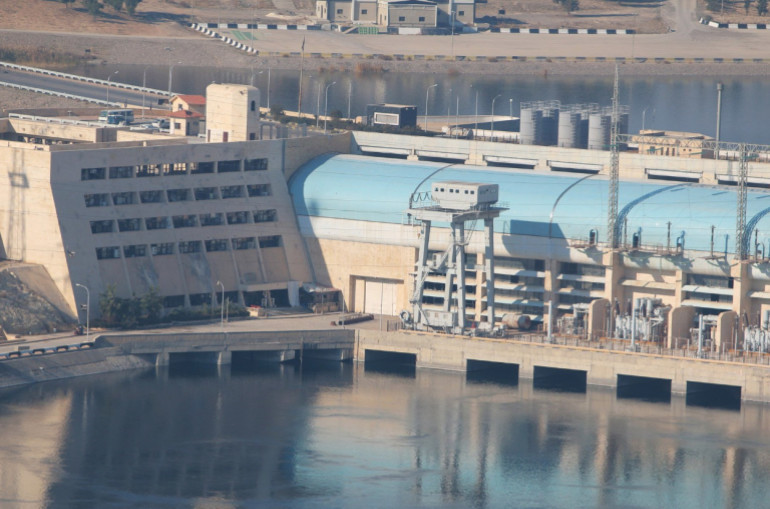 Syrian government troops have managed to wrest control over a major hydroelectric power plant in the country’s northwestern province of Aleppo as they continue to score territorial gains in battles against foreign-sponsored Takfiri terrorists.

The report added that Russian military forces will soon start patrols near the strategic facility, which has an electricity generating capacity of approximately 630 megawatts (MW).

Syrian government troops had earlier taken back control of Tabqa Dam, or al-Thawra Dam, located 40 kilometers upstream from the city of Raqqah.

“Before the war, Syria used to supply electricity to neighboring countries such as Jordan and Lebanon,” Dr. Ali al-Ahmad, a member of the Syrian Geopolitical Research Academy, said.

Ahmad added that the most important reason for the economic crisis that Syria is experiencing is the lack of electricity.

He stressed that “the Syrian army is now working to liberate expanses of land in the northern Euphrates region from the US occupation,” adding that most of terrorists have been eliminated and more than 80% of the territory of Syria has been recovered.

Ahmad concluded that “Turkish occupying forces will be defeated in the end,” emphasizing that Syrian people are determined to rid every inch of their country’s soil from the presence of occupying forces.