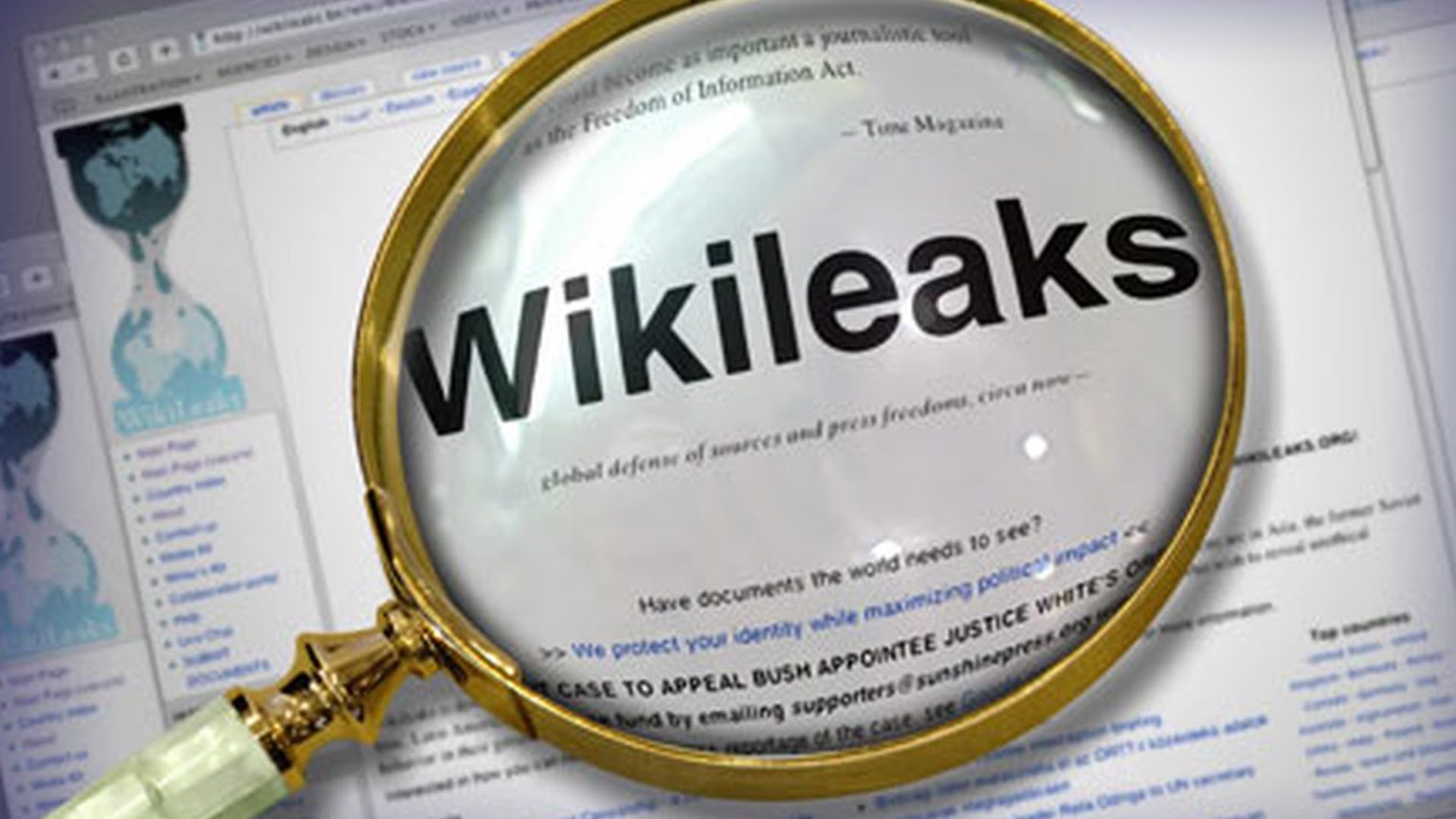 The publications challenge evidence from an OPCW investigation into the alleged chemical weapons attacks on 7 April 2018, which militants claim the Syrian Arab Army was responsible for – a stance backed by the US, UK, and France. The new release says the final report does not reflect the views of the actual participants in the fact-finding mission.

The WikiLeaks website has released its third package of documents concerning a chemical weapons report on the Syrian city of Douma published by the Organisation for the Prohibition of Chemical Weapons (OPCW).

It includes a memorandum written in protest by one of the scientists that participated in the fact-finding mission (FFM) – and the final report “with relevant comments from a member of the original FFM”.

The memo reveals that around 20 scientists (“the FFM core team”) who participated in the FFM in Douma were not involved in writing the final version and an almost entirely new team was assembled to contribute to the final report.

“This new team was staffed with people who ‘had only operated in country X’, according to the memorandum. It is not clear what country that refers to, except that it is presumably not Syria”, the website wrote.

The newly released batch also includes – for the first time – the preliminary and interim reports along with their redacted versions for comparison.

In particular, they contain information concerning the two chloride cylinders that are supposed to be the evidence of the alleged attack and were reportedly observed at two locations in Douma. It appears that some knowledge about the cylinders was deliberately omitted in the redacted version of the OPCW report, namely, the information about part-per-billion (ppb) concentration levels (used to measure the concentration of a contaminant in soils and sediments) and the actual origin of those cylinders. It also indicates how the final report went through significant changes discussed in e-mail exchanges by OPCW employees.

According to the author of the memo mentioned above, upon his return from the FFM in Douma, the author was assigned the task of analysing and assessing the ballistics of the two cylinders, but was excluded from the work, “for reasons not made clear”.

He accepted the task though with a clear understanding that he was “the most qualified team member”, the scientist said. According to him, he has been to locations in Douma, possesses experience in metallurgy, chemical engineering (including pressure vessel design), artillery, and defence R&D.

“In conclusion, I must stress that I hold no opinion, interest or strong views on the technical part of the matter, nor any interest in the political outcomes. My interest is in sound technical rigour; the science, engineering and facts will speak for themselves”, the author of the memo said.

In addition to be excluded from the work, the scientist was repeatedly denied updates on the final report and even forbidden from reviewing it.

He said that his current assessment was obviously that the FFM report is incomplete.

The WikiLeaks materials suggest that the final report by OPCW was intentionally doctored and mispresented by the body, through the deliberate selective omission of facts.

In a leaked e-mail published by the website on 24 November, it stated that the report didn’t contain evidence to substantiate that Damascus had used a chlorine agent in the attack since residual chemicals could be a part of household chlorine-based bleach and the exposure symptoms, shown on a notorious video published by the White Helmets, didn’t correspond with witness testimony.

The White Helmets, who claim to be an NGO and a rescue organisation, have on numerous occasions been spotted working with the al-Nusra Front*, and working in areas where armed groups and outright terrorist groups operate.

On 23 October, the website published the findings of a panel that listened to testimony and reviewed the evidence provided by an OPCW whistleblower.